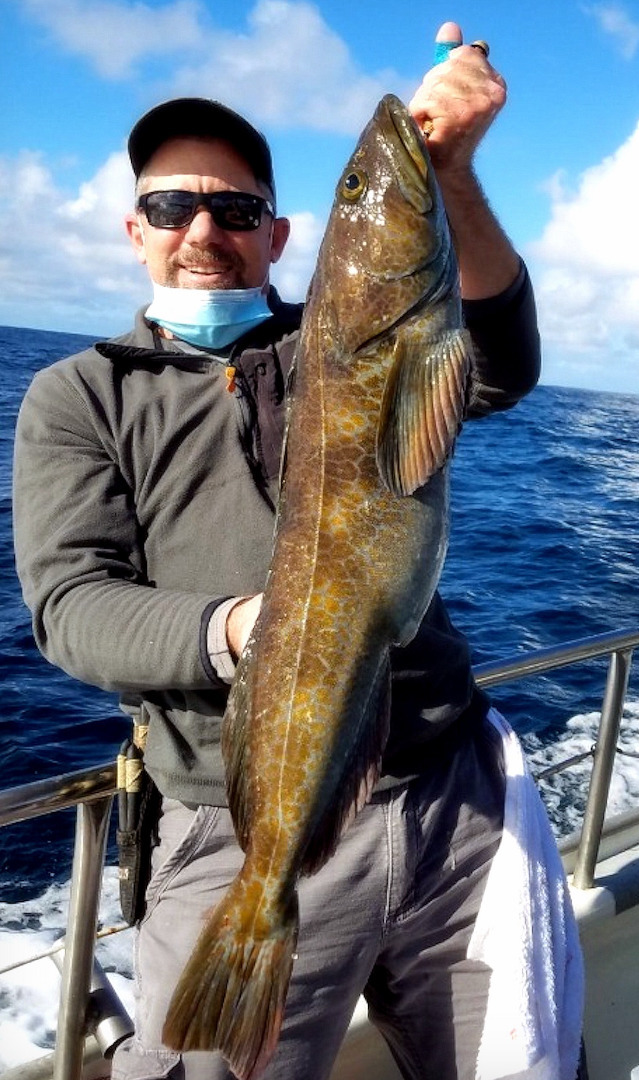 Weather conditions were relatively mild this week along the Monterey Bay. We had a lingering northwest swell, a few showers and a couple afternoons with gusty winds, but most days were quite fishable, especially early mornings. A new “double-whammy” weather system is forecast to move through the area prior to and including the coming weekend. There is a chance of showers and the prediction includes a sizable swell. Waves from the northwest may top 16-feet on the open ocean facing beaches in our area, while 7-9 foot waves are expected within the Monterey Bay. The National weather service warns, “A long period northwest swell will build through the latter part of the week. The combination of gusty winds and building swell will create hazardous seas conditions for smaller vessels. A second long period northwest swell is then expected over the weekend.” As always, caution is advised for these dangerous conditions. Live to fish another day.

Surfcasters might benefit most from this new swell activity. The ongoing swells should help create more sandy structure along the beaches of the bay. Despite a succession of sells during the past month, significant structure has been slow to build in our area. Barred surf perch of the jumbo variety are being caught daily at beaches from Monterey to Santa Cruz but the large schools of perch must be out in deeper water for now. Once we get some significant holes and troughs in the surfline, we should see perch fishing take off. As our coastal rivers flow through to the ocean, we’re bound to see a new flood of small striped bass added to the mix.

The California Department of Fish and Wildlife announced some significant changes to the Rockfish, Cabezon, and Greenling (RCG) complex regulations for 2021. CDFW Senior Environmental Scientist Caroline McKnight reported, ““The good news for 2021 is groundfish populations are rebounding. Of the eight stocks that were declared overfished in the early 2000s, all but one, yelloweye rockfish, has been declared rebuilt today. The improved status of these species allows fishery managers to recommend management measures that provide additional fishing opportunity, including access to deeper depths that have been off limits to anglers for more than a decade.” 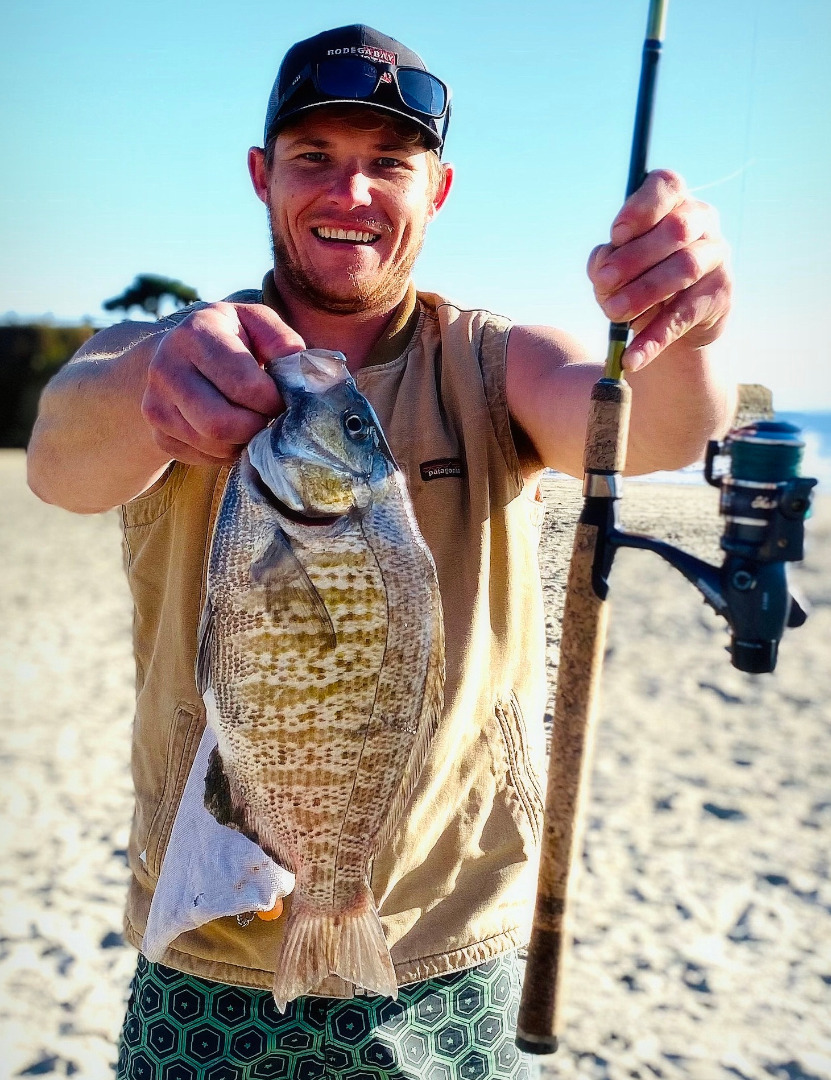 12-25-2020
Monterey Bay anglers enjoyed mild conditions this week, conducive to surfcasting from the beaches as well as fishing offshore. The...... Read More

Wave Train Has Left The Station

12-18-2020
Apparently the wave train has left the station. We’ve had a series of big northwest swells now that affect fishing...... Read More