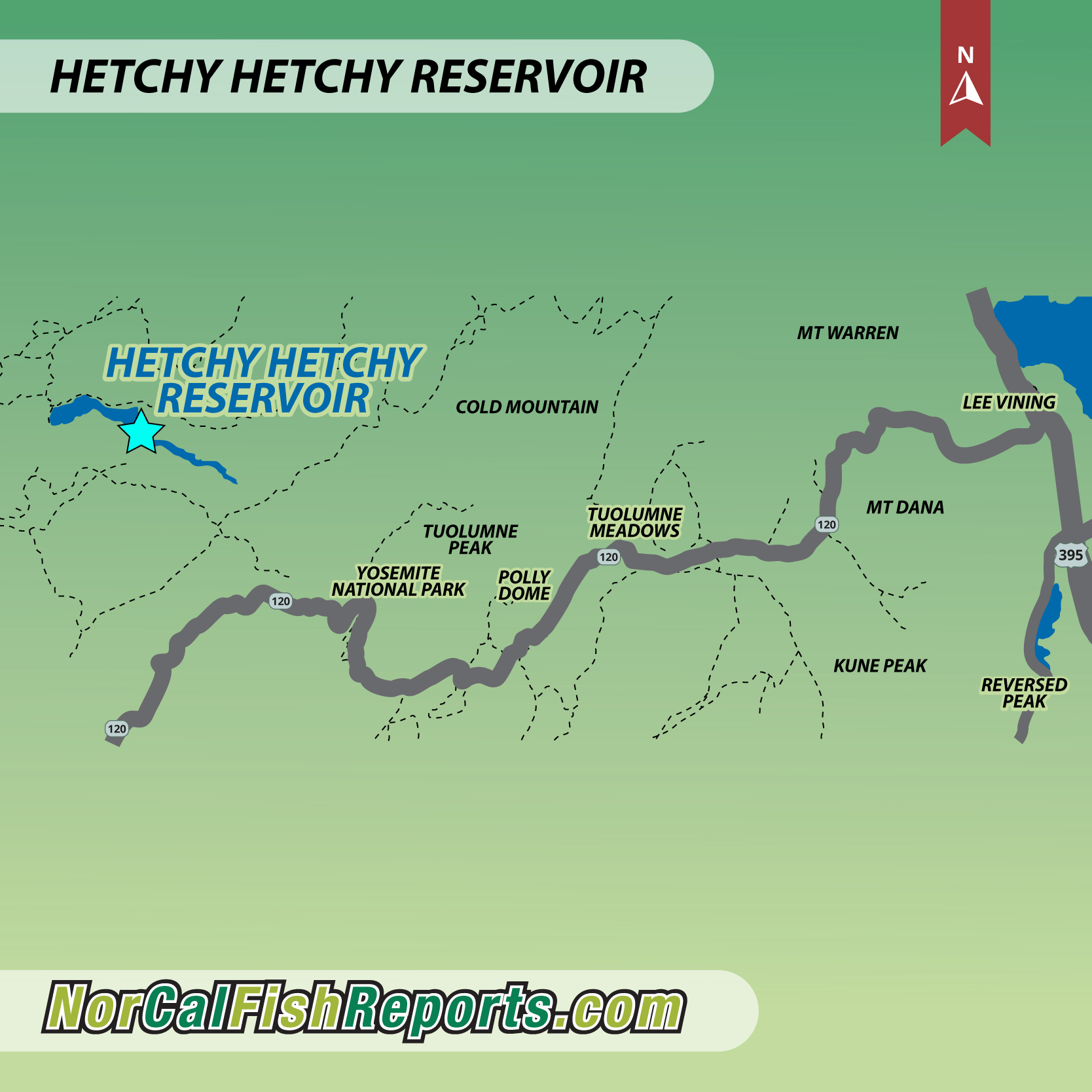 Congressman David G. Valadao (CA-21) joined Congresswoman Connie Conway (CA-22) to introduce the Yosemite National Park Equal Access and Fairness Act. This bill amends the Raker Act and requires the city of San Francisco to pay a fair price for the water they obtain from Hetch Hetchy Valley, opens Hetch Hetchy for recreational activities, and requires the National Park Service to study a fair recreation and pricing structure for the use of Hetch Hetchy Valley.

“For too many years, San Francisco has gotten away with paying a minuscule rental fee for the abundant water supply Hetch Hetchy provides the city and surrounding communities,” said Congressman Valadao. “I’m glad to join Congresswoman Conway in her efforts to get San Francisco to pay their fair share and allow all Californians to enjoy Hetch Hetchy’s natural beauty.”

“Hetch Hetchy belongs to the people of California, but we are prohibited from enjoying its natural beauty or simply having picknicks there,” said Congresswoman Conway. “San Francisco has not provided for these recreational activities, while paying a tiny fee for the invaluable benefits the city reaps from the reservoir. This bill will allow California families to access these serene areas and force San Francisco to pay a fair price for the benefits it has enjoyed from Hetch Hetchy for a century.”

For nearly 100 years, the city of San Francisco and the Greater Bay Area have benefited from water and power rights established by the Raker Act in 1913. Under this law, the city was authorized to construct large dams along the Tuolumne River located in the iconic Yosemite National Park. The City of San Francisco agreed to pay the National Park Service an annual “rental fee” of $30,000 for road and trail maintenance in Yosemite and other National Parks. This fee has never been adjusted for inflation, and the San Francisco Public Utilities Commission has reported that Hetch Hetchy Water and Power revenues averaged more than $200 million per year.

The full text of the bill can be found here.

A one-page summary of the bill can be found here.