A flash in the pan for Monterey anglers: White sea bass give short-lived bite, then disappear 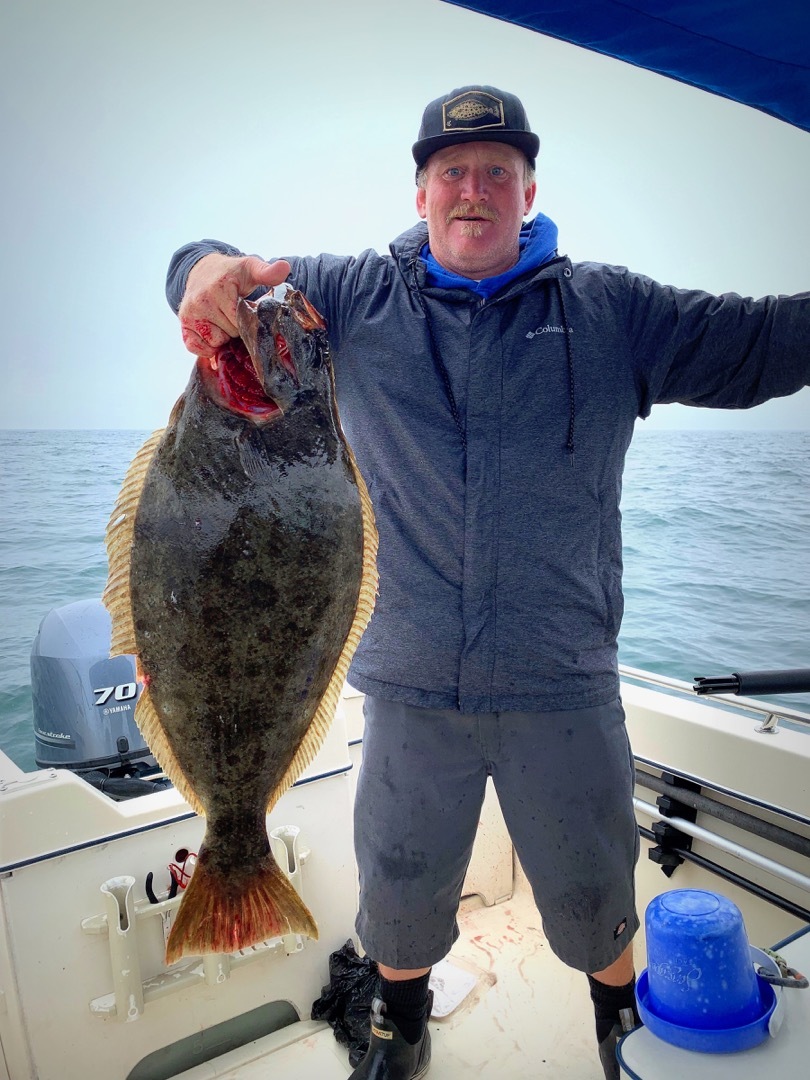 Monterey took top billing this week for sport fishing action. As Chris Arcoleo from Chris’ Fishing Trips recounted, “Well, we had a white sea bass bite on Monday. A whole bunch of them but just the one day. One guy caught 6, but then they disappeared . The skippers on our party boats actually saw schools of them.” These were the tankers, too. Reports say they averaged 40-60 pounds. Arcoleo continued, “Sea bass is my favorite fish! We were ready to go after them but and nobody caught a fish the next day. One of my friends, a super-experienced guy said ‘don’t come there’s nothing here.’”

Nevertheless, Chris’s Sport fishing reports showed another productive week. “Rockfishing’s been excellent,” Arcoleo said. “We’re fishing local and using live squid the clients jig up themselves.” The limit-style fishing included five halibut one day and a few petrale sole as well, thanks to the live squid bait. Chris’ continues to make the run down to Big Sur on Saturday and Sundays. The long trip doesn’t allow time to stop and jig squid, but fishing is so fast and furious down in the Sur area, live bait is not really needed. Big reds and coppers are biting near the bottom, if you can make it through the clouds of schoolie yellows and calico on your drop.

Moss Landing’s Kahuna continues to fish the Point Pinos to Pescadore Point area off of Carmel for big returns of rockfish. On Sunday the Kahuna posted and another excellent bottom fishing foray that included nine copper rockfish, eight lingcod up to 21 pounds, 119 (assorted) rockfish and 16 vermilion. Just south of Moss Landing, near the Soldier’s Club at Fort Ord and Mulligan’s Hill, there is still somewhat of a salmon bite available. The Soquel Hole also produced a few limits this week. The fish are deep, mostly on the bottom in 140-250 feet of water. There are big schools of anchovies in the middle of the bay and an increasing number of ‘chovy schools getting pushed up toward the shoreline.

You’d think that the bounteous bait situation near the beach would spark a striper bite, but so far fishing for the linesiders remains very slow. Only occasional striper landings have been reported from Monterey Bay beaches this summer, with no one spot showing any kind of sustained action. Water temperatures are as high as 64 degrees at the surfline on the bay, which bodes well for the possibilities of halibut from the beach. The persistent red tide that plagued many fishermen for the past few weeks has all but disappeared. Hopes are that will promote the perch (and hopefully striper) bite along the beaches. Depending on what beach you go to, perching can be a zero/hero affair. Surfcasters have reported complete skunks this week from beaches that usually produce fairly well. Others are reporting plenty of bites and catches of smaller fish in the 6 to 10-inch range. One angler fishing near Aptos got lucky and caught a 16.5 barred surf perch last Thursday while throwing a Lucky Craft 110 lure. 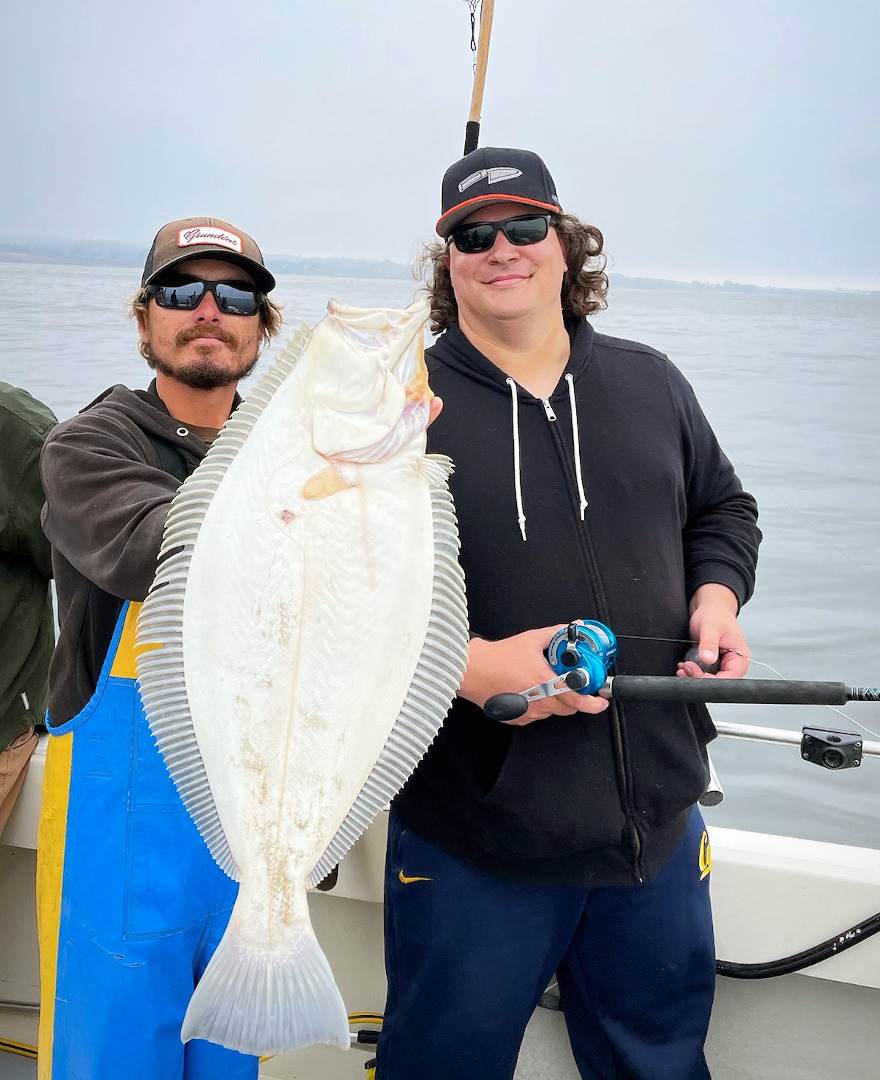 8-13-2021
Inshore waters have warmed considerably in the Monterey Bay. Temps were recorded as high as 65 degrees along the beaches...... Read More 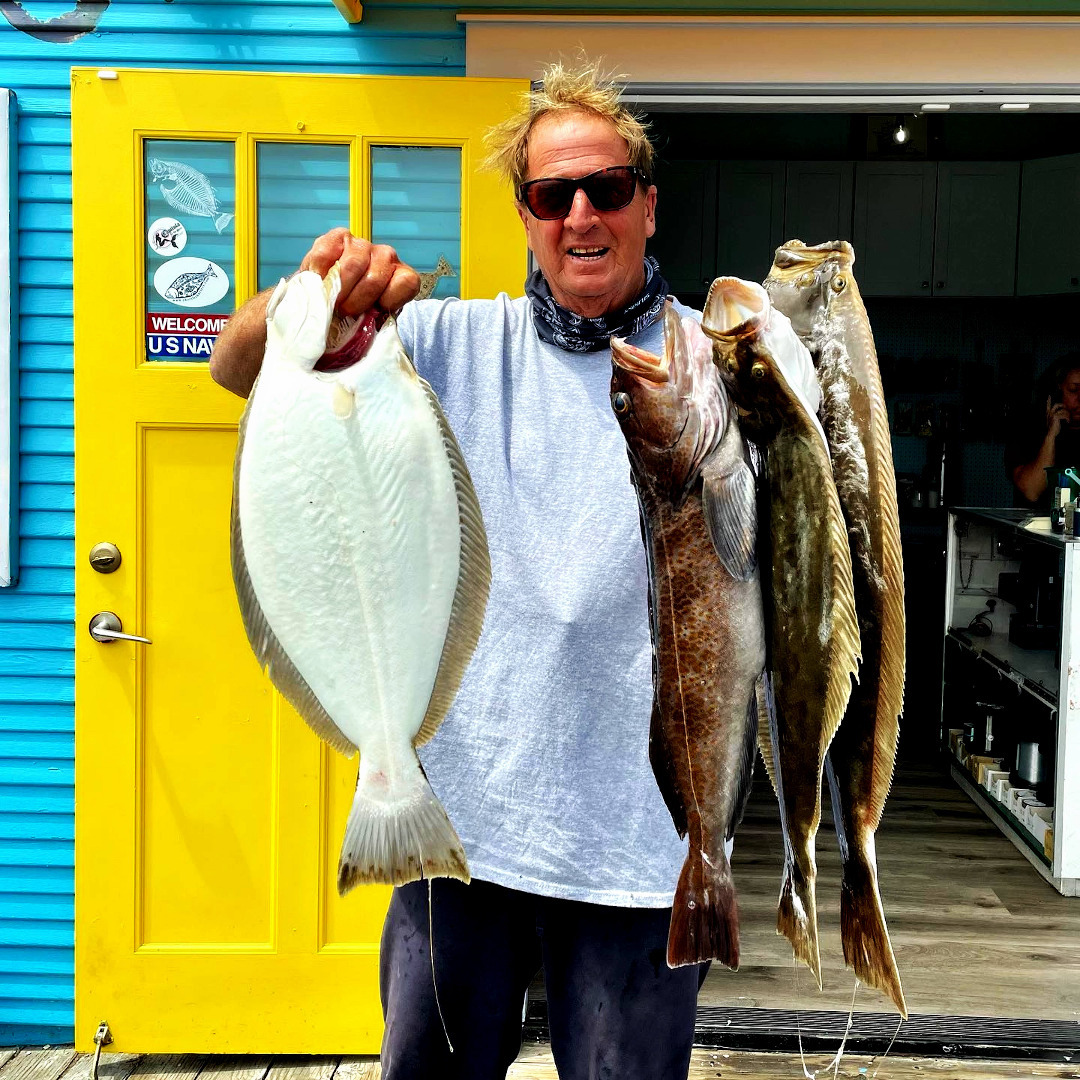 8-6-2021
Looks like the salmon bite has moved north for now. Monterey Bay anglers all have their fingers crossed in hopes...... Read More