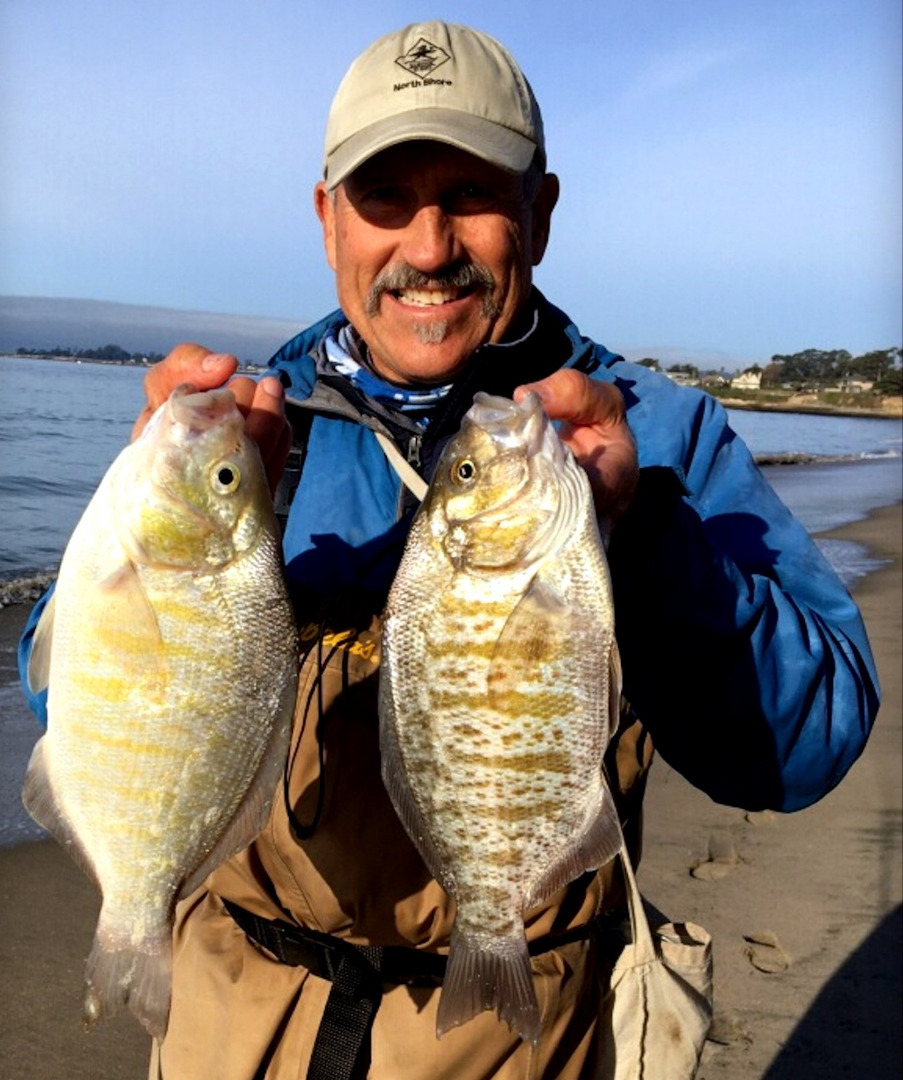 And the circle turns. We had our first legitimate cold front of the year move though last weekend. A few boats got their pots out on Saturday. Dangerous conditions kept smart anglers tied to the docks, until the nine to 11-foot swell and windstorm passed us by. Nearly everyone waited until Monday to start pulling up the crab traps, and many were brimming with feisty Dungeness crab.

Joe Baxter from Santa Cruz took his crew up to Half Moon Bay this week, where the crab are more numerous and you don’t have to fish so deep. Many shore anglers even cast crab snares from the jetty at Princeton Harbor for legal Dungeness crab. Baxter reported, “We got them in 180 feet of water southwest of the harbor. We had a 10-crab per pot average, using fish carcasses for bait. Lots of boats and people. The parking lot was full by 6am on a weekday.” Tom Dolan on the Mega Bite out of Santa Cruz dropped test pots on Saturday morning then scurried back to the safety of the harbor. On Monday, he reported, “The storm has finally moved out and the weather forecast for the next week at least is perfect for fishing and crabbing! We pulled a crab pot yesterday to check the quality and these crabs are BIG! Should be a great crabbing season.”

Go Fish Santa Cruz took a charter out Monday for crab combo success. Captain JT Thomas was happy with the results saying, “Today was our first combo trip for the season. We had crew limits of Dungeness crab and limits of a variety of quality rock fish.” Always good for an accurate overview, Bayside Marine’s Todd Fraser reported, “Fishing for rockfish and lingcod has been good up the coast near Davenport. Crab anglers are catching well in 180-240 feet of water here in Santa Cruz. There were a few nice halibut caught near Four-Mile Beach. The winds have been down and there is no swell.”

Dave Hurley got the scoop this week from Chris Arcoleo at Chris’ Fishing trips in Monterey. Hurley reported, “The Dungeness crab opener started on Saturday, but as their normal custom, Chris’s Fishing and Whale Watching in Monterey set their pots on Saturday morning in anticipation of pulling them on the next available trip. Sunday’s trips were cancelled well in advance, but they were able to make it out on Monday for limits of rockfish and 50 Dungeness on the Check Mate with 3/4th limits of rockfish and 40 crab on the Caroline. Chris Arcoleo of Chris’s Fishing said, ‘We had hopes for a much better opening pull, but the big swell may have buried the crab. We will know more in the coming week as the earlier reports from the domoic acid testing indicated a healthy biomass of Dungeness in our waters. We found better action in the shallows, and we moved some of our pots in.’”

The weekend’s big swell had a bonus effect of drastically altering the sand distribution along the shores of Monterey Bay. All our beaches show increased structure with many good holes and rip currents to attract and hold barred surf perch. Perchmeister Craig Pappas fished a local spot in Santa Cruz Wednesday and caught not one, but two giant BSP’s in the two-pound class. Other surfcaster reports indicate 10-15 perch of small or medium size being caught on a given outing was not unusual this week. 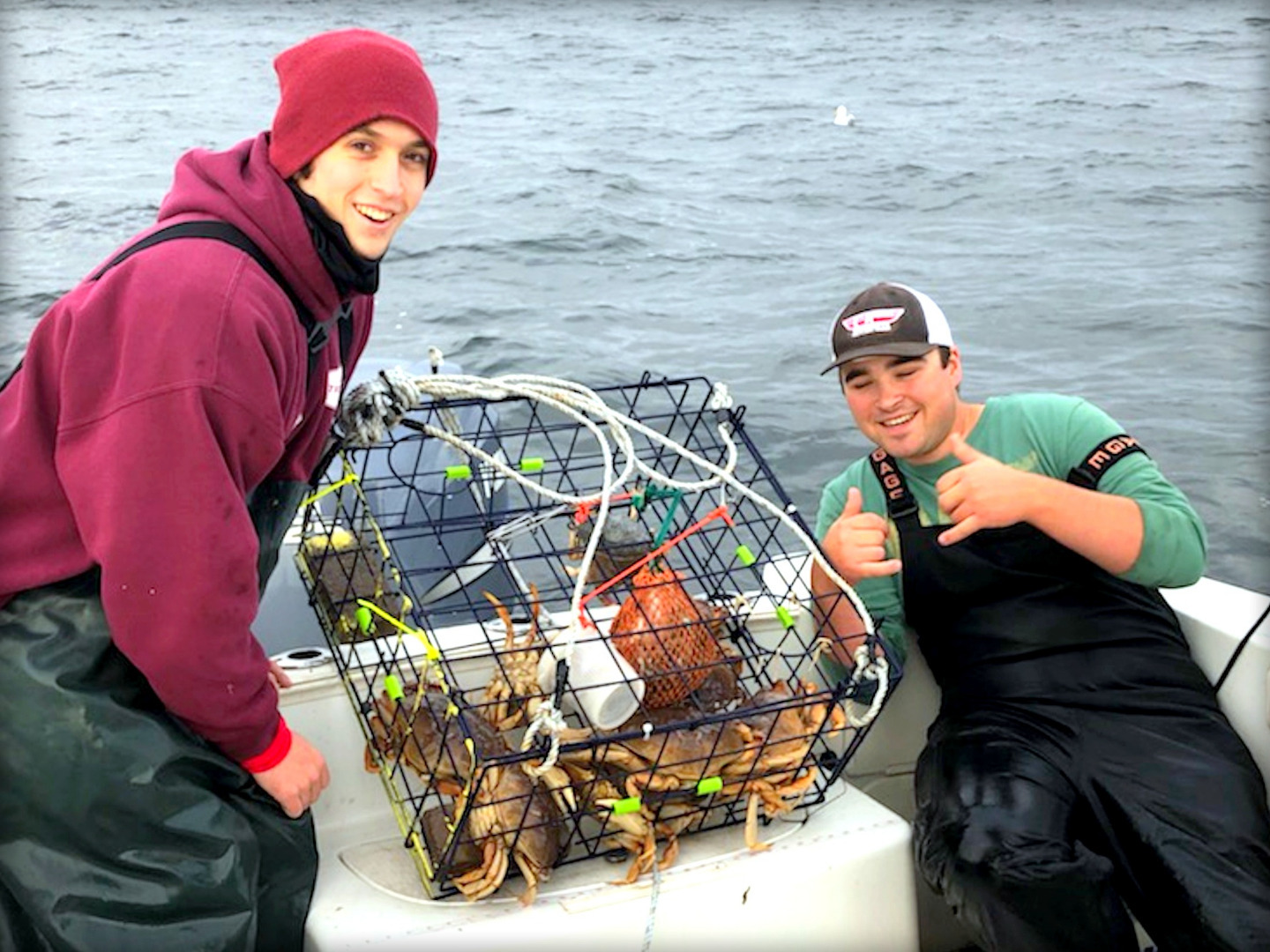 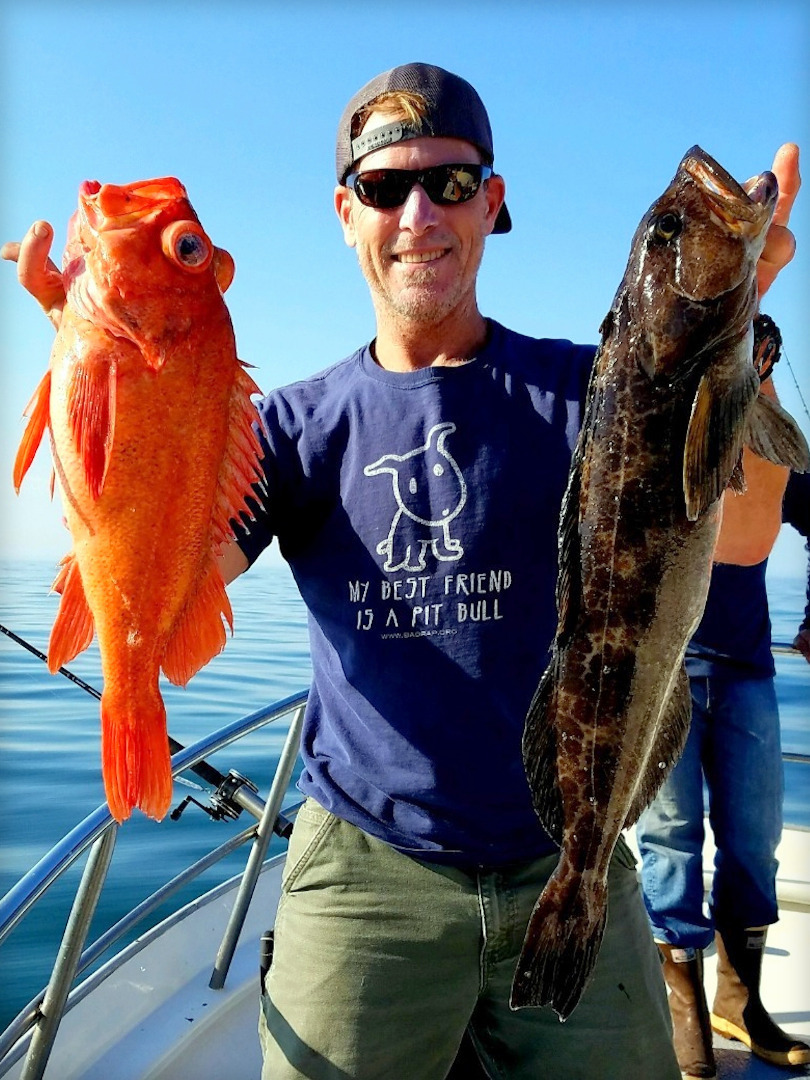 11-6-2020
Local anglers enjoyed a pleasant week for fishing all along the Monterey Bay this week. Rockfish remain plentiful, especially on...... Read More

Bonito Action This Week on The Kahuna 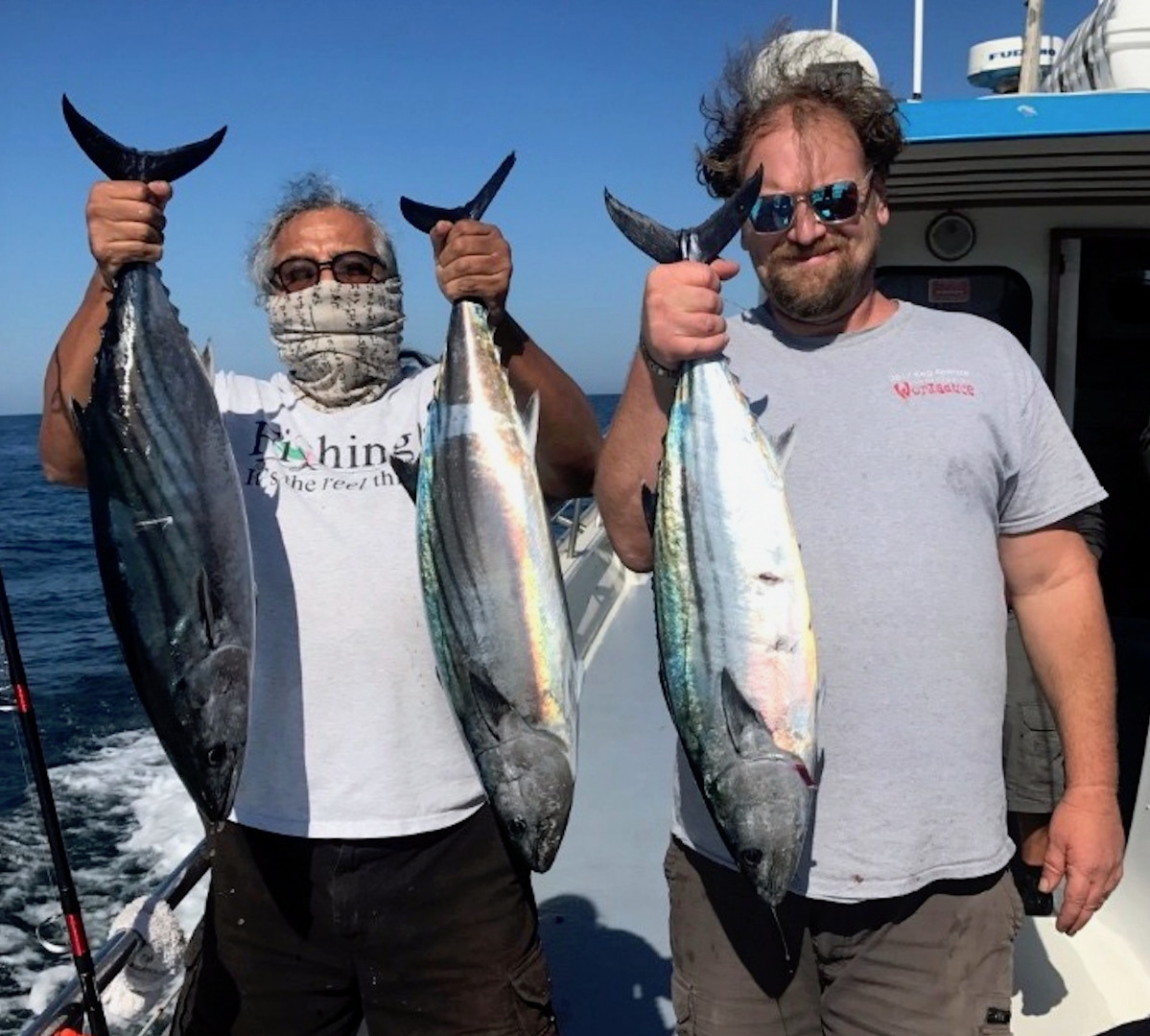