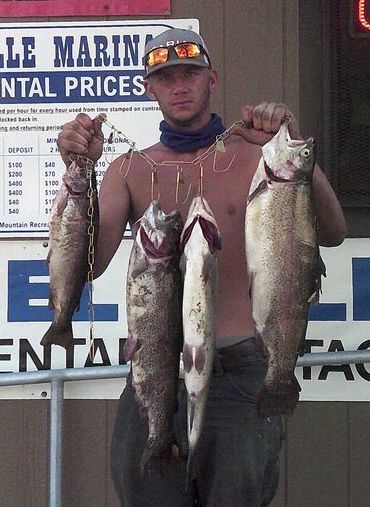 Fishing at Lake Del Valle has been pretty good this past week. Catfish, striper and trout are being caught. Largemouth and smallmouth bass have been good for catch and release.

Weather: The weather is holding, being cool in the mornings then warming up during the day.

Clarity of water: Still murky about 4- foot visibility near the marina because of the boat traffic. Once you get past the Lower Narrows if clears up and its about a 15-foot visibility.

Hot Spots: Holding at the Lower Narrows and the Dam.

Once again here is a report from out very own Dr. Al Hurwitz:

Al Hurwitz of Saratoga and Abbey Lev of Sunnyvale trolled the lake extensively on 10/29. It was a beautiful fall day with a light breeze and with very clear water, average surface water temperature of about 65 degrees. We were trolling Panther Marin spinners and jointed Rapalas some 5-15 feet below the surface ( with scent applies). The Rapalas proved unsuccessful but the Panther Marins snagged 11 fish, including 6 Crappie, 4 Smallmouth, and 1 Bluegill. Most impressive were the crappies and bluegill, which each weighted between 1.5-1.5 pounds. These panfish were all caught in the southern area of the lake along the western shore somewhat north of the marina. They were located just above subsurface grass, and timber structure. They hit hard from 11 AM until noon ( an “optimal moon phase time” for fishing) and then suddenly ceased biting after noontime. At one point, we had a simultaneous “ triple” panfish bite which was pretty exciting! The smallies have been harder to catch over the past two week, possible due to the falling water temperature. All in all a fun day with an unexpected outcome! Hope to see you soon. 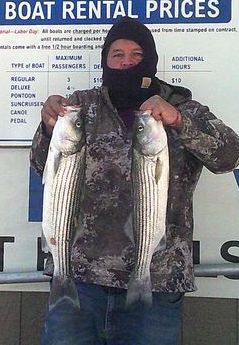 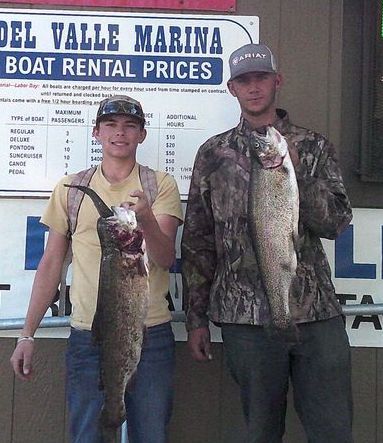 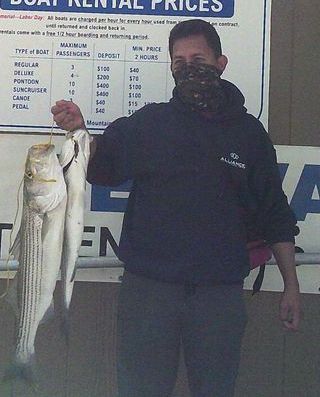 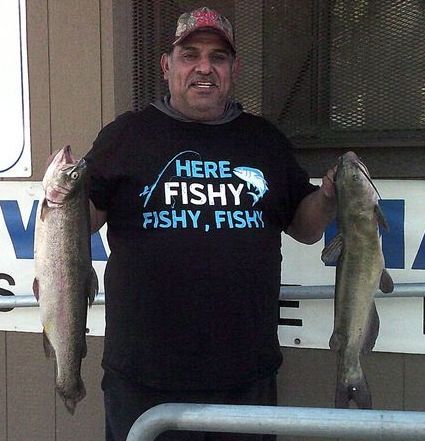 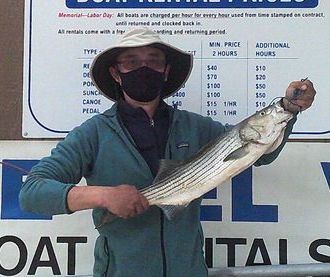 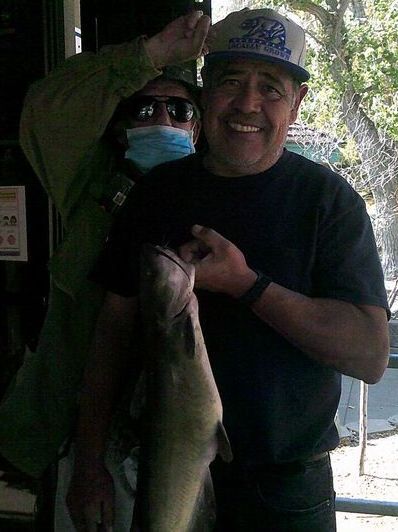 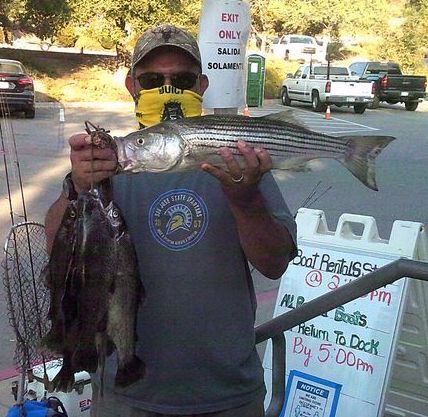 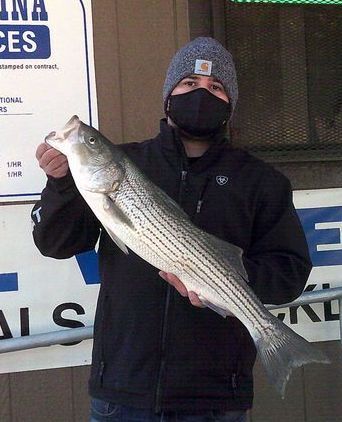 10-26-2020
Fishing at Lake Del Valle has been pretty good this past week. Catfish and Striper are being caught. Largemouth and...... Read More 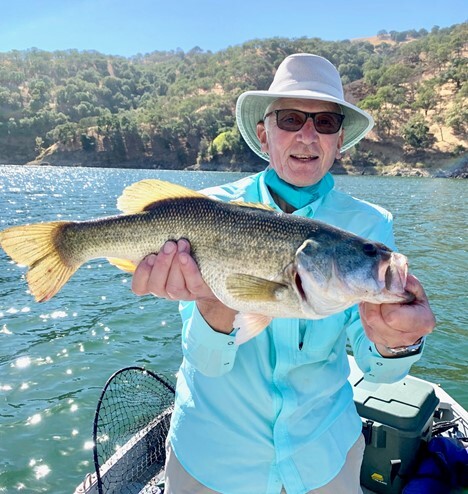 10-19-2020
Fishing at Lake Del Valle has been good the past few days for Catfish and Striper. Largemouth and Smallmouth Bass...... Read More