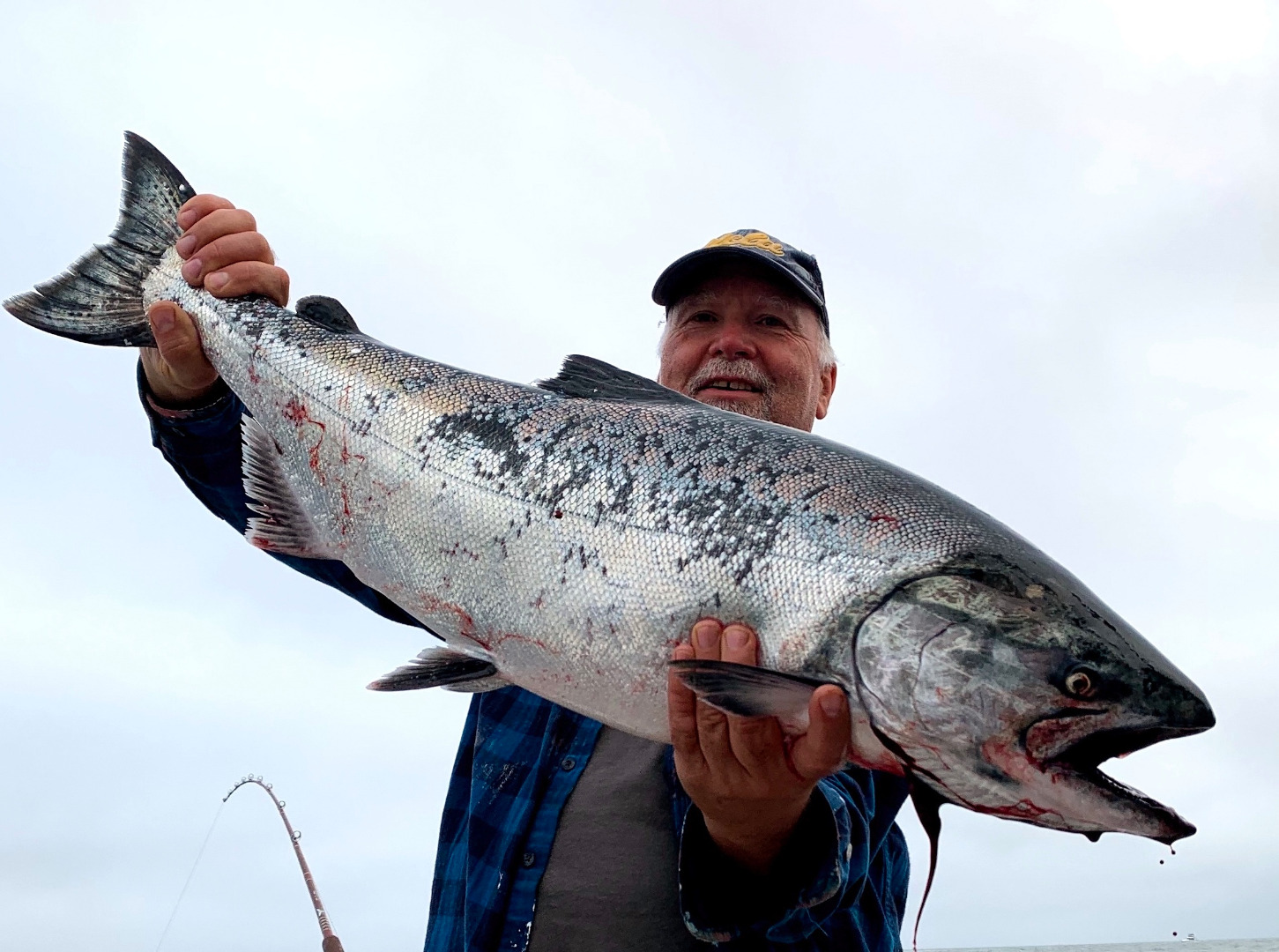 The big news this week is that fishing for king salmon will resume in the Monterey Bay area very soon. The California Department of Fish and Wildlife announced this week that ocean salmon season will open provisionally on April 4, 2020 from Pigeon Point to the Mexican border. Half Moon Bay and other points north will open April 11. The Pacific Fisheries Management Council will make final decisions on season duration in an early-April meeting. Commercial salmon fishing is scheduled to start in May.

On Monday John McManus, president of the Golden State Salmon Association reported, “The forecast for salmon fishing off the California coast is better than at this time last year, due mostly to plentiful rain and runoff during the last several years coupled with improved hatchery release practices. Adequate runoff in the Central Valley always increases salmon numbers since it provides the “conveyor belt” that moves baby fish from the valley out to the ocean in good shape.”

Although experts expect to see more salmon that originated in the Sacramento Valley this year, they are expecting fewer from the Klamath River. Restrictions on fishing in areas known to harbor Klamath salmon will be in place this year which will restrict the commercial fleet’s access to fishing grounds off the northern Mendocino and southern Humboldt counties’ coast.”

A 24 -inch minimum size limit to protect federally protected winter run salmon in the water of Monterey Bay and points south will be in place in the sport fishery.  Water from Pigeon Point north of Pt. Arena will see a 24-inch minimum size limit in the sport fishery until May 1 when it drops to 20 inches.” Sport fishing bag limits remain at two king salmon per angler per day.

Conditions on the bay look perfect for a good start to salmon fishing this year. Commercial bait fishermen report “tons and tons” of anchovies in the bay right now. Most of the bait concentrations are near the deep submarine canyons of Moss Landing and the Soquel Hole.

In other good news, Todd Fraser at Bayside Marine reports a surprisingly early start for halibut fishing in the Bay this year. Fraser said, “Halibut have made a good showing here all around the Monterey Bay. There have been some nice halibut caught near the Mile Buoy and in Capitola. The anglers fishing Monterey and Moss Landing have been finding some nice halibut as well. There is some squid showing up near Monterey, and the weather has been nice!”

Salmon Season Just Around The Corner 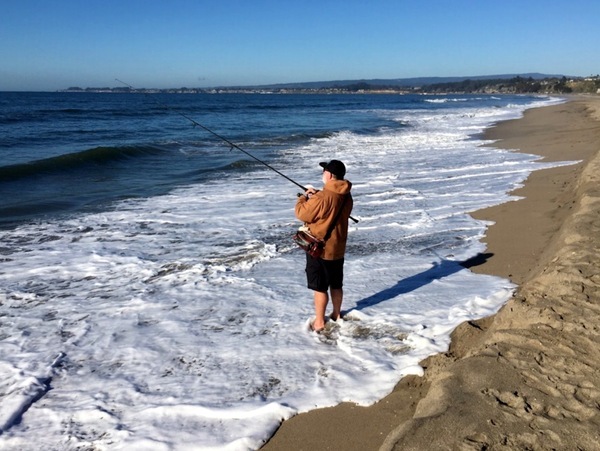 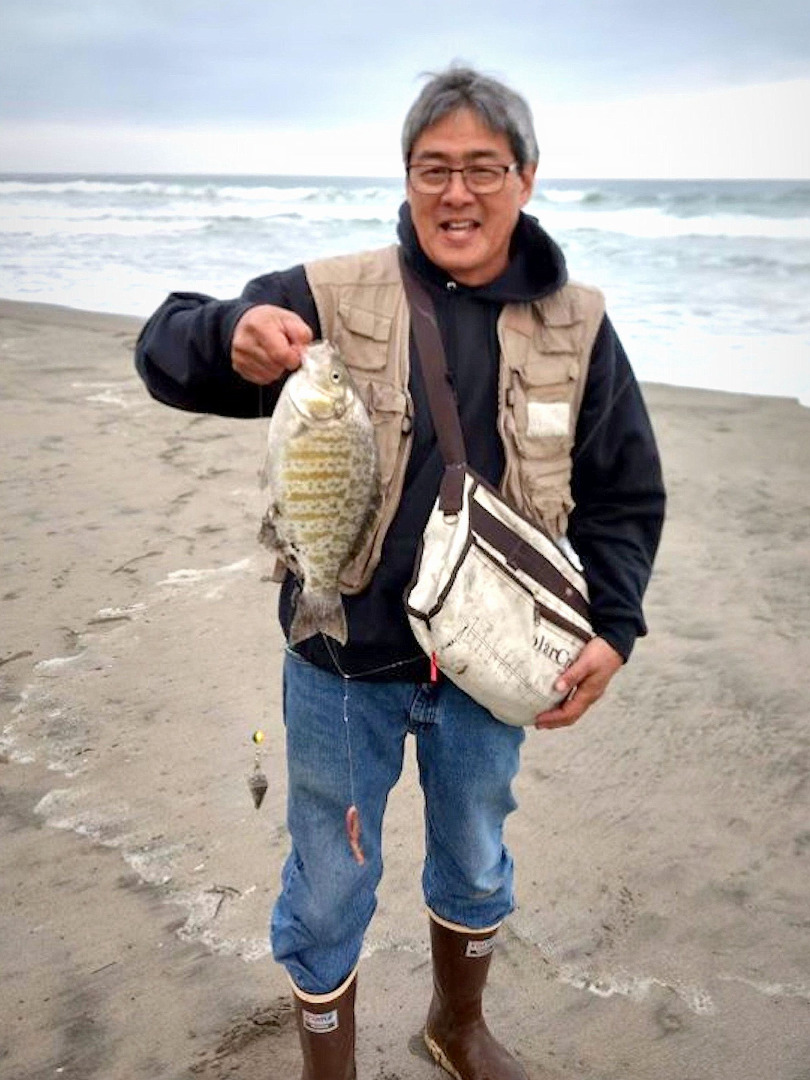 2-28-2020
Hundreds of anglers are preparing for the Annual Sand Crab Classic Perch Derby, to be held this year on March...... Read More