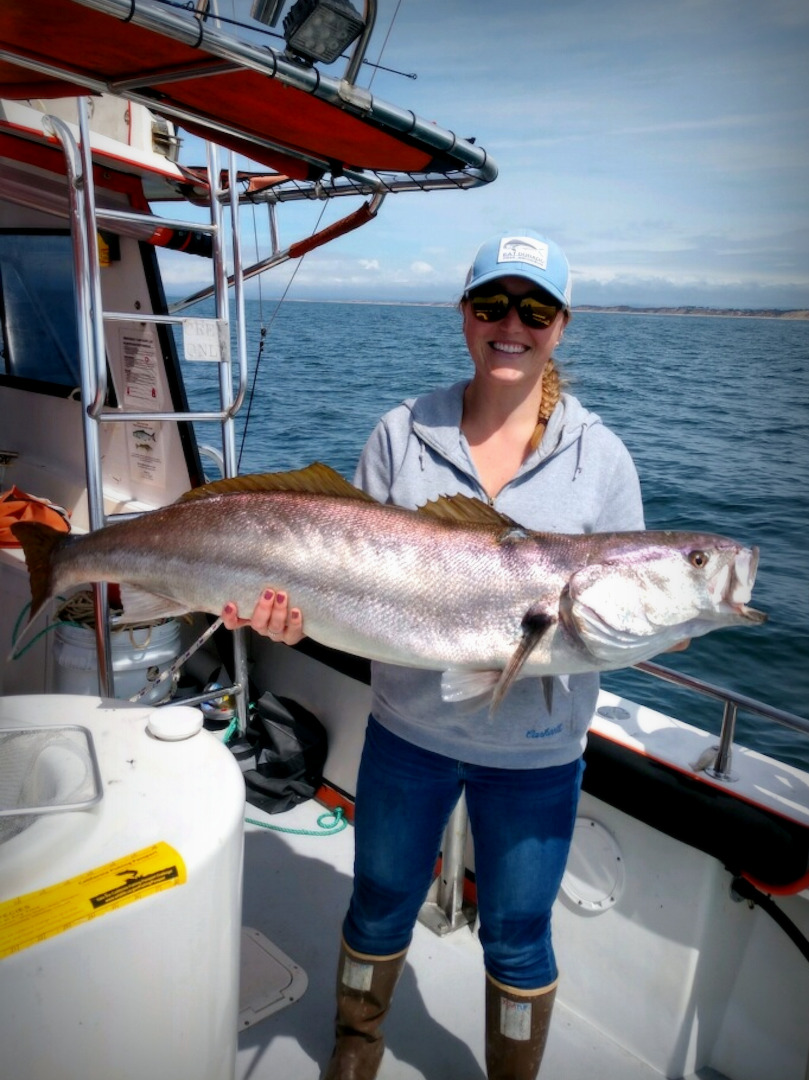 White Seabass, White Seabass
White Sea Bass are around if you know where to find them! Jaima Jolin pulled this 44-pounder in on the Miss Beth while fishing near Davenport.
Photo Credit: Courtesy of Jima Jolin

Monterey Bay anglers were hampered last week by fickle weather conditions including gale force winds, steep ocean chop and a lingering south swell. As the week progressed, things settled down. Mornings, especially are quite pleasant for fishing right now and should continue as such through the weekend.

Charter boats around the bay continue to fill up big bags of rockfish both inside the bay and towards Big Sur to the south and Davenport to the north. Chris’ Fishing trips reported limits for all their trips last week, up to 260 rock cod for their biggest charter on the Check Mate, and up to six ling cod per trip as well. The Kahuna, launching out of Moss Landing makes it a specialty to go long range past Point Sur towards Point Lopez. This week 22 anglers aboard the Kahuna caught up to 12 lings and 220 rockfish including canaries, coppers and vermillion.

On Tuesday Todd Fraser from Bayside Marine reported, “The fishing for rock fish and lingcod was better today because the wind came down. There were some decent scores near Natural Bridges and Five-Mile. Halibut fishing has been good from Four-Mile to Davenport. There are schools of anchovies and sardines up the coast. There were some nice blue fin tuna spotted about 10 miles out of Monterey. The white sea bass fishing has been slower but there are a few around. The winds look good for the week so come fishing.”

Captain John Thomas from Go Fish Santa Cruz just loves to catch white sea bass. He took his boat the beautiful Miss Beth up towards Davenport and found one of the larger varieties for client Jaima Jolin that weighed in at 44 pounds. Thomas was fishing in 70 feet of water, just outside the kelp beds and a little south of Davenport proper.

Last week we mentioned the successful catch and release of a black sea bass near Capitola. We described the species as “endangered.” Fishing expert Steve Carson from the Penn Fishing University (AKA “Senor Tuna”) was quick to assist us in our goal of precision. Carson wrote, “Just a quick note re: Giant [Black] Seabass. They are a "Protected" species, but NOT "Endangered" or even "Threatened". A common misconception! “

Indeed, there has been a total closure on them since 1980, and they have proliferated to the point where they are everywhere now. And as noted by several recent NorCal catches, they are spreading far north of their normal range. There was even one (around 20 pounds) caught INSIDE San Francisco Bay last month. They are definitely long-lived, but could be easily managed by a "report card" with a high fee and an annual limit of one. This is already being done with several other CA species.” Thank you, Mr. Carson! 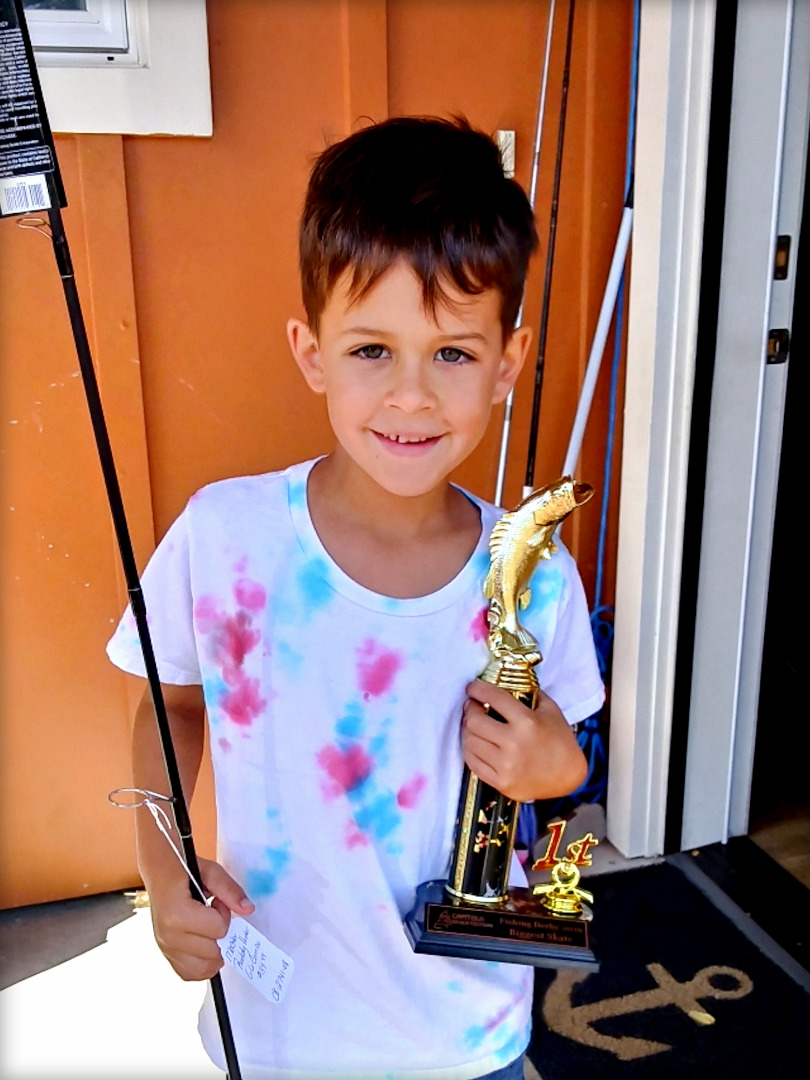 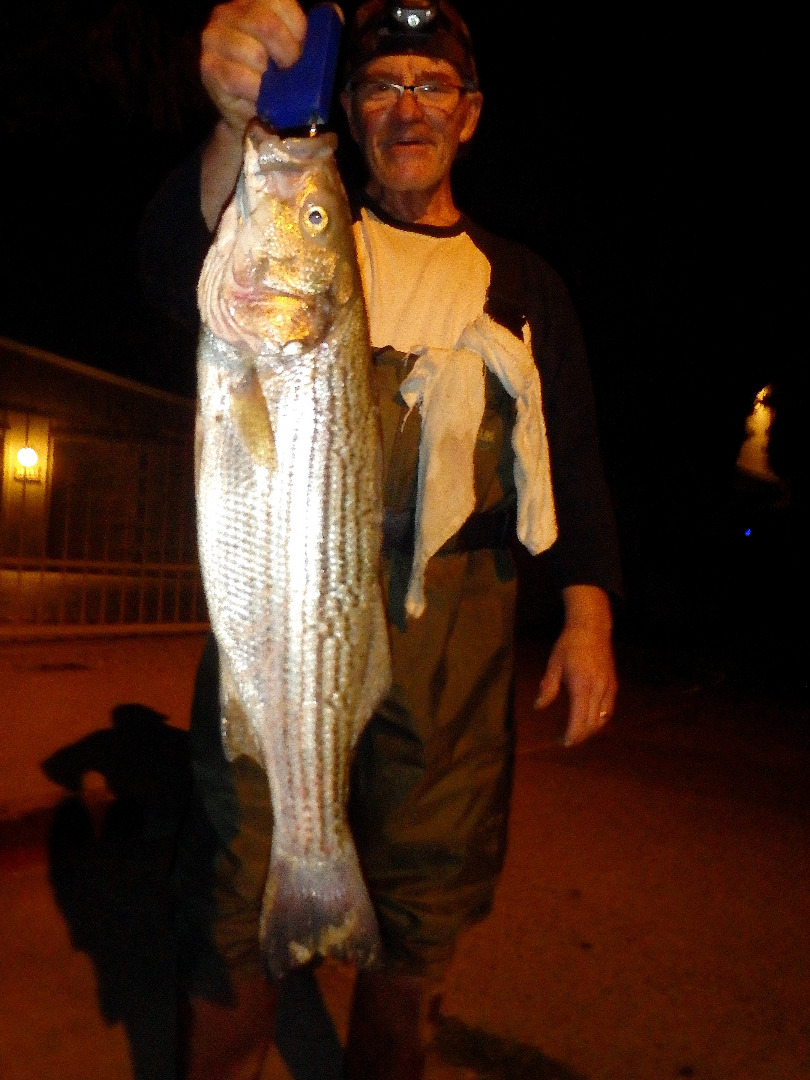 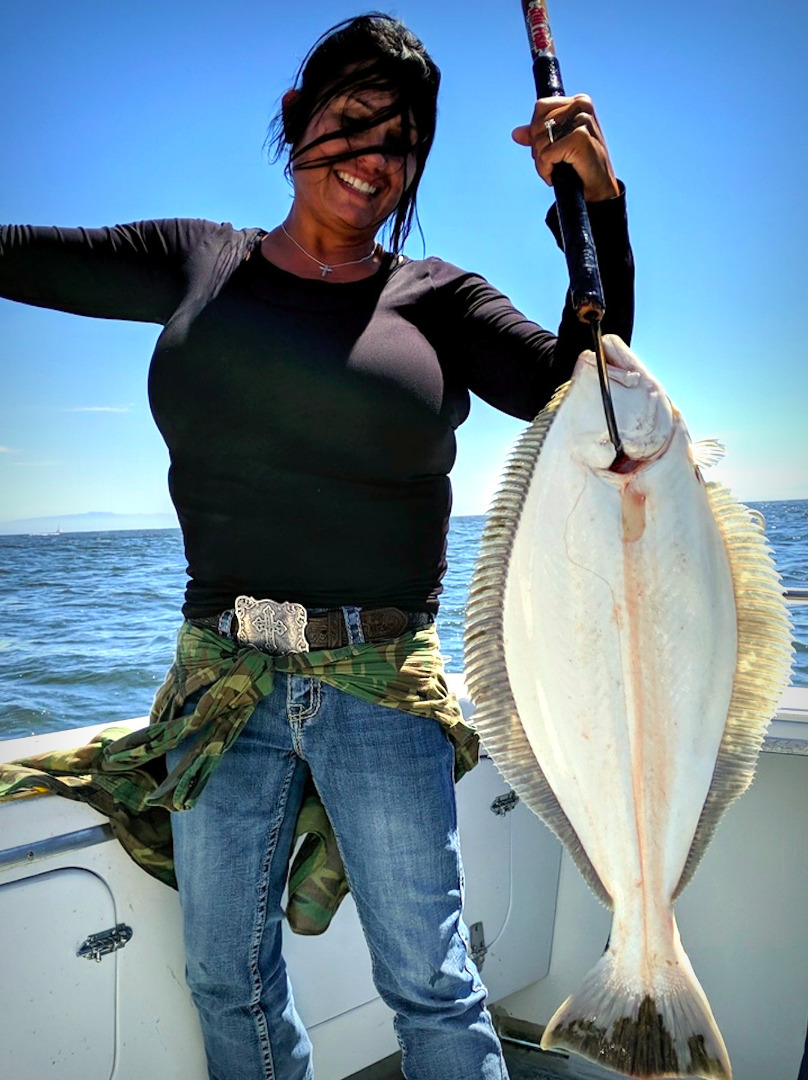 9-19-2019
Seasonal weather changes always come with some confusion and tumult. This year is no exception. On one morning the ocean...... Read More