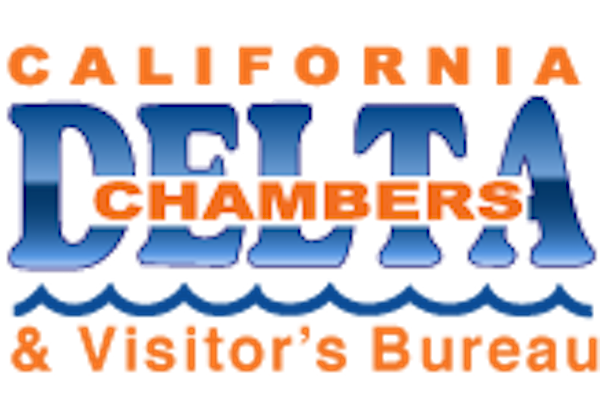 SAN FRANCISCO BAY
The halibut and striped bass fishing in San Francisco Bay still remains excellent for anglers departing from East Bay ports.  Most are returning with limits of halibut, striped bass and salmon.  Most charter boats are putting from 45 to 74 halibut on the decks per outing along with good numbers of striped bass up to 22 pounds.  Some of the halibut have been weighing over 30 pounds.  As a bonus crab pot pulling remains solid with most in the commercial grade. It can’t get any better according to recent reports.

BODEGA BAY
Anglers fishing out of Bodega Bay are finding phenomenal action on salmon, ling cod and rockfish on combo trips.  The fishing has been so good that anglers are catching both limits of rockfish and salmon on many trips along with limits of lingcod on some trips.  Rick Powers aboard the New Sea Angler landed 66 salmon, full limits of fish to 17 pounds in less than two hours of fishing.  After catching their salmon, they landed 330 rockfish, 11 lingcod, and 93 Dungeness crabs.  Most of the salmon are averaging from 8 to 14 pounds trolling with anchovies in 30 to 80 feet of water.  Outside the Golden Gate the New Easy Rider out of Berkeley found a big school of salmon off Point Reyes and Mussel Rock.  They checked in with 19 two fish limits of king salmon to 14 pounds and the next day they took 24 limits to 24 pounds.  Reports indicate there are good numbers of salmon in the ocean right now.  Salmon are also being caught on trolled hoochies and bait behind flashers in 100 to 150 feet of water.

There are a lot of fish in the ocean and this years solid fishing can be attributed to the extremely wet spring in 2017 which has helped the fish survive the trip down the rivers to the ocean.  The high water also provided a lot of flood plain habitat, especially in the Yolo Bypass, that is downstream to the ocean.  Also, paving the way for the salmon recovery was the improvements in hatchery release practices where they improved trucked salmon releases from Vallejo to Sausalito which resulted in 300 to 400 percent increase in survival.  A big thank you to Bill Smith at the Mokelumne River Hatchery where he serves as manager where the California Department of Fish and Wildlife has now gone to a two day on, five day off juvenile salmon release program strategy to fake out the predators downstream who would feed on them.

Presently, the fishing opportunities are wide open here in California.  So, take time to go out and enjoy your outdoor activity of choice.  Until next tide stay safe to fish another day.  Note:  Now that most schools are closed for the summer why not take a youngster with you on your next outdoor adventure.  Have fun.
JAY’S BEST BETS
San Joaquin River - ( striped bass, largemouth bass, perch, crappie, catfish)

QUOTE OF THE WEEK

Nature always wears the colors of the spirit.
…Ralph Waldo Emerson
WEST DELTA
Due to the late spring this year the striped bass and sturgeon action is worth the effort due to the heavy cold outflows this year caused by our record snow melt off.  The striped bass action is still rated very good on both the San Joaquin and Sacramento rivers for both bait dunkers and trollers. The sturgeon action still remains off the charts in Suisun Cut and Suisun Bay, especially on the outgoing tides.  Salmon roe and lamprey eel have been the best baits.  This year the sturgeon fishing has been as good as it gets in this section of the Delta.  Striped bass are still on the move and can be found in good numbers on the San Joaquin and Sacramento rivers.  Anglers are tossing plugs, swimsuits along with trolling are taking stripers in 20 to 8 pound category.  Most of the trollers are dragging deep diving Yo-Suri Crystal Minnows.  For bait angles at anchor most are tossing thread fin sah. bloodworms, cut sardines or drifting live minnows.  The action should remain pretty good in the coming month of July.  Note:  The inland salmon fishing opens on Tuesday, July 16, 2019.  This should be a banner season due to the number of salmon holding off the coast of California. 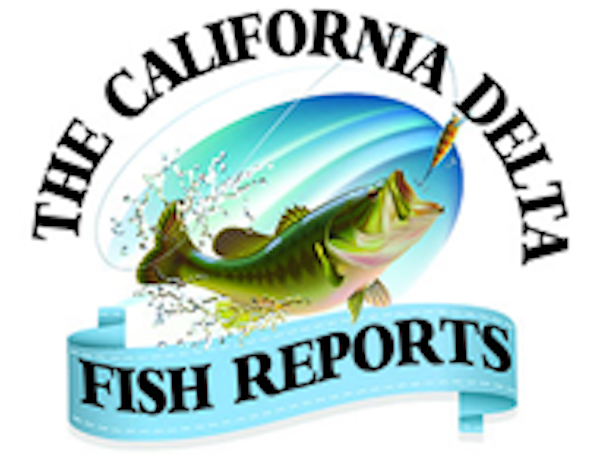