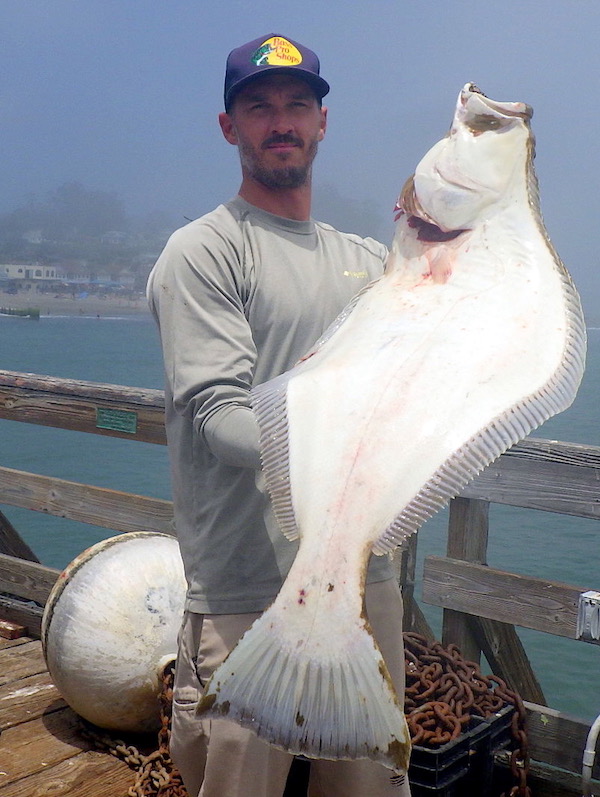 Weather and sea conditions are getting better. And, so is the fishing!

In Monterey, Chris’ Fishing Trips has been capitalizing on the rockfish bite this week. Monday , Tuesday and Wednesday owner Chris Arcoleo reported full limits of up to 200 rockfish per trip (20 anglers) and eight to fifteen lingcod per trip. Brian Cutting, skipper of the Kahuna from Moss Landing loves the “long range” trips they host to the Big Sur area. On Monday this week the Kahuna steamed all the way down to Lopez Point, near Lucia. Owner Carol Jones was pleased with the results, saying, “Beautiful weather! We went down the coast on our long range trip to Lopez Point today. 20 anglers landed limits of mostly reds and limits of lingcod with many going over 20 pounds. What a great day!”

Santa Cruz charter operations reported similar results from the north side of Monterey Bay. Go Fish Santa Cruz Charters has been working the deeper reefs near Davenport for good results. Beth Norton reported, “We took the boat Miss Beth north of Santa Cruz near Davenport. The clients had early limits of a variety of rock fish including green spots, yellow tail and vermillion.” Tom Dolan on the Mega Bite had a great weekend. On Saturday he reported, “Salmon was a long shot so we opted for Deep Reef and the fish were biting! After a couple hours we moved closer to shore and again it was game on. Came home with 120 pounds of quality lingcod, canary, copper, green spot, brown and red pacific snapper.” On Sunday, Dolan took the long shot, saying “Flattest water of the year and a perfect 72 degree breeze. And… the salmon are here! We hooked into eight but only got three in the boat. Looks like salmon may be around for a while.”

Private boaters are still doing well fishing for salmon near the Soquel Hole. The fish are mostly deep, according to Todd Fraser at Bayside Marine. Fraser reported, “There were limits reported on the east and west side of the Soquel Hole in 180-220 feet of water. The area from 36'52/121'59 to 36'48/121'55 was producing salmon. There was a double hook up of salmon trolling in 90 feet of water 30 feet down. The salmon are all over the place.”

Most exciting for the skiff fishers and kayak anglers are the halibut right now. As the ocean calms we are finding lots of flatties from 30 to 70 feet of water. Though most of the fish are small, Ed Burrell and Myron Larson from Capitola Boat and Bait found a couple gigundos near the Cement Ship on Wednesday. Burrell’s fish weighed 30 pounds and Larson’s went 34.

Surfcasting is productive all months of the year. Right now, most surfperch inside the bay are of the smaller variety. But, roving packs of striped bass can pop up anywhere and the more protected beaches are producing a few legal halibut for surfcasters using HairRaisers, swimbaits, KastMasters or Lucky Craft minnow lures.

Going to Be a Great Weekend to Fish 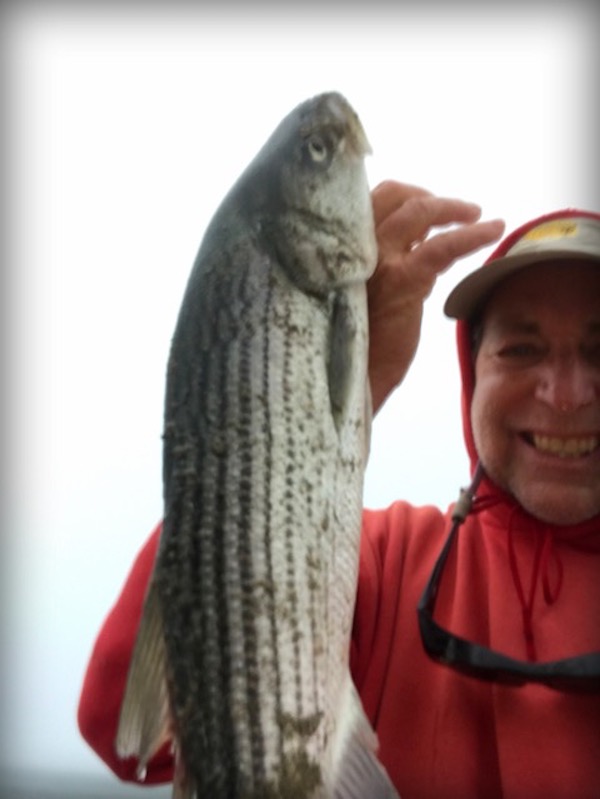 6-7-2019
Good news- winds and swell are dropping. It looks to be very pleasant for this weekend’s fishing on Monterey Bay....... Read More 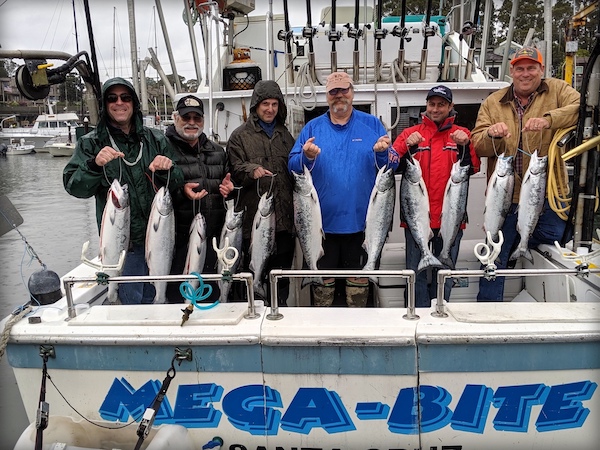