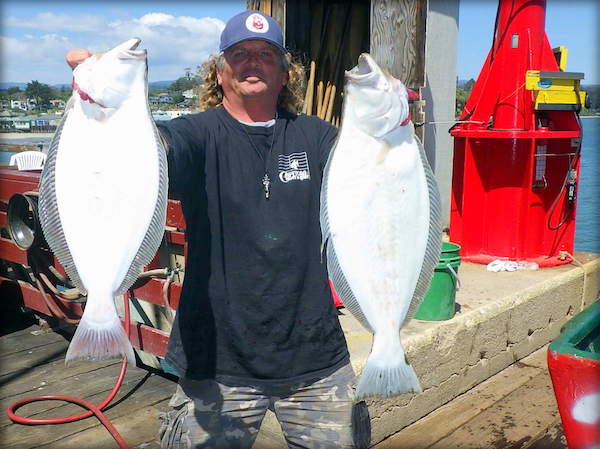 Drift-fishing with live bait did the trick for Capitola’s Myron Larsen this week, fishing between the Capitiola wharf and the Cement ship.
Photo Credit: Courtesy of Allen Bushnell

Monterey Bay anglers enjoyed very productive fishing this week. That is, until this latest storm blew in bringing rain, high winds and a big south swell. An astonishing variety of species are available right now in our area, ranging from common catches of rockfish, lingcod, halibut and salmon to more exotic targets such as bluefin tuna and fine scale triggerfish. Fishing conditions should improve after the coming weekend.

The bluefin that popped up last week are still hanging around, scattered from below Point Pinos in Monterey up to the deep canyon structure north of Santa Cruz. They are not easy to find, much less hook up and land. Experience counts when fishing for such big game, they are massively powerful fish. Most anglers looking for bluefin come home with a big fat skunk. Others are more fortunate.

On Tuesday, Todd Fraser from Bayside Marine reported, “I had a great day yesterday trolling cedar plugs, Yozuri divers, and Rapalas in the canyon edges. I ended up catching two 70-pound bluefin. There were anglers who also caught some bluefin using flat fall jigs and poppers. The fish are spread all over the place in the canyon edges from Davenport to Big Sur. There have been some big 100 to 200-pound bluefin hooked and lost so bring the right gear!” Fraser also noted reports of bonito and mackerel being caught in the submarine canyon areas, which indicates the warm water is holding a good amount of bluefin-style baitfish.

But wait, there’s more! Dozens of halibut are being caught near Capitola by anglers bounce-ball trolling frozen sardines, anchovies or squid. Others jigged up live bait, mostly smelt and had success while drifting for the big flatfish.

Halibut were tops on the menu in Monterey last weekend as well. Monterey Bay Kayaks held their annual kayak fishing derby on Saturday. Co-sponsored by Ocean Kayaks and Santa Cruz Kayak Fishing, the top prizes were collected by anglers who weighed in nice halibut caught from the Del Monte Beach area. It was a close race, with Matthew Sullivan eking out a one-pound win over perennial MBK Tourney winner Patrick Kuhl. Sullivan’s flatty weighed in at 16 pounds, 11 ounces, and netted him a brand new Ocean Kayak Prowler 13 fishing kayak. Halibut fishing is improving in Santa Cruz near the Wharf and harbor, and along the West Cliff area as well.

Salmon are still in the mix, though it seems the big schools have moved north. Salmon anglers are hooking up from Davenport to the Franklin Point area. Rockfishing is good and getting better. The best reports are coming from deeper reefs, around 100-120 feet of water. But, as the bait pushes in towards shore, we will see the action increase on the shallow reefs and kelp bed areas. 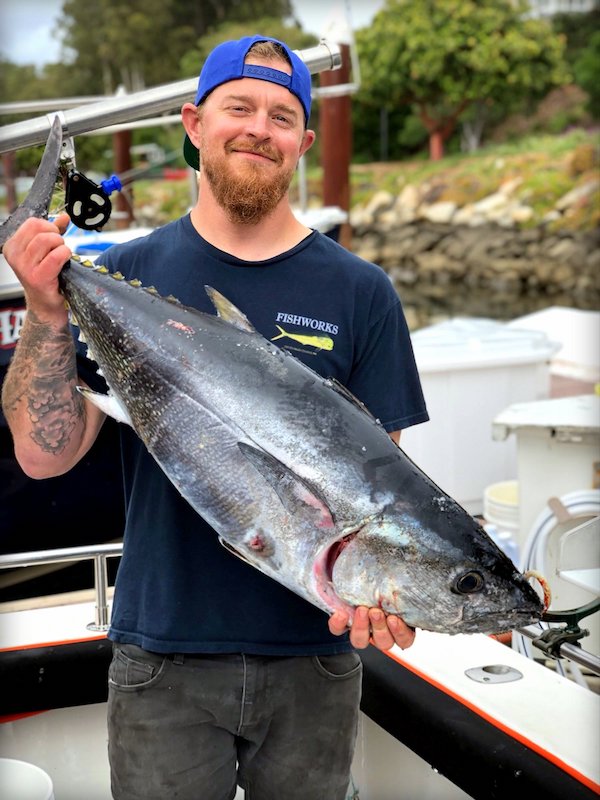 5-10-2019
Sadly, the salmon bite in Monterey Bay was noticeably slower this week. Fish were getting harder to find last Friday...... Read More 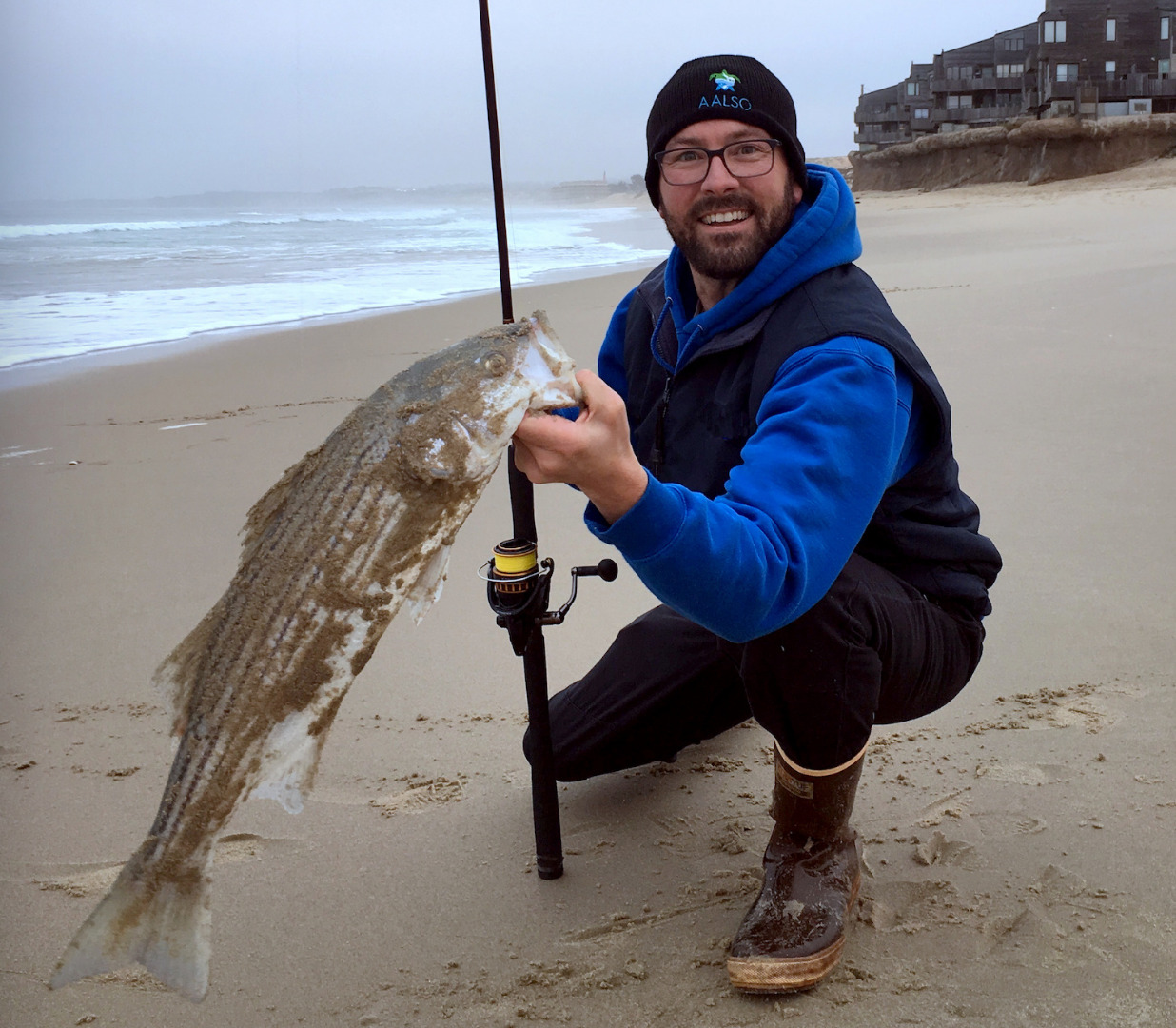 5-3-2019
As usual, weather was the major factor for this week’s fishing on Monterey Bay. A low pressure system moved in,...... Read More