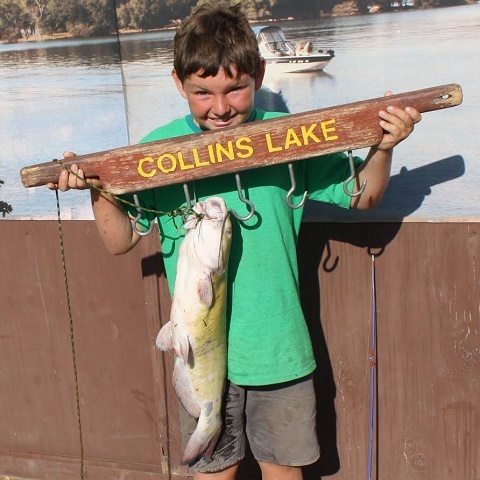 Ryan Miller from Boulder Creek broke his arm just days before their camping trip, it didn't slow him down from swimming with his newly acquired waterproof cast however! He also brought his little friend Rheese Keller and she caught her 1st fish ever off our dock! Ryan caught a little Bass also and they released the little guys back into the lake, a lesson in sportsmanship as well......

Dylan Dziedzic from Pacifica RULED the picture board this week, mostly with multiple Bluegill catches, but also a 7 lb. 8 oz. catfish. He used worms for the Bluegill and hot dogs for the cat.

Jaclyn Fruzza caught her 1st fish off the dock, a Bluegill, using worms for bait.

Aiden Schmid and his buddies caught a total of 9 trout fishing with PowerBait in the Open Area closest to the dam.

Victoria has grown up fishing with her Papa (Ricardo Gomez), and recently fished with his brothers Pepe and Julian from Columbia who vistited them recently. The brothers were impressed with the 2 lb. bass Victoria showed them that she hooked in the Open Area on a worm

Simon & Trevor Ross from Edwards Air Force Base did fantastic on live crawdads or worms, together they hooked 3 bass & 2 cats. The biggest cat weighed 7 lb. 12 oz. and their biggest bass was 3 pounds.


Click on the link for additional information about camping or fishing at Collins Lake or call 1-800-286-0576. 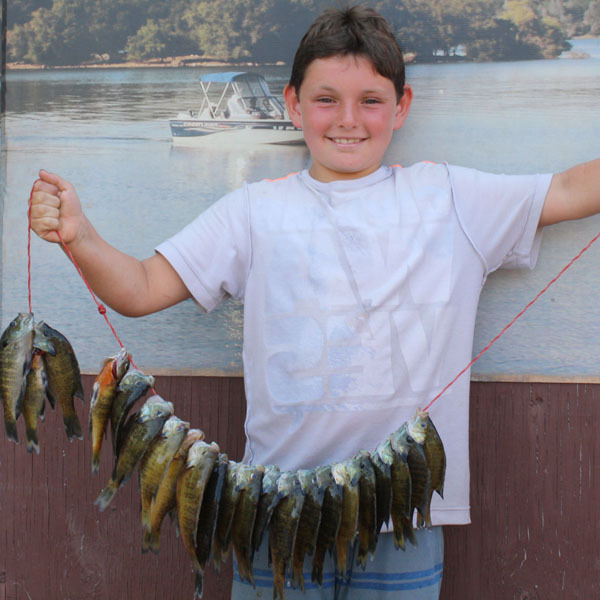 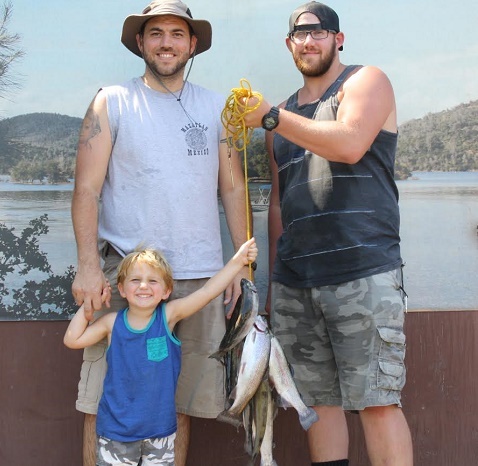 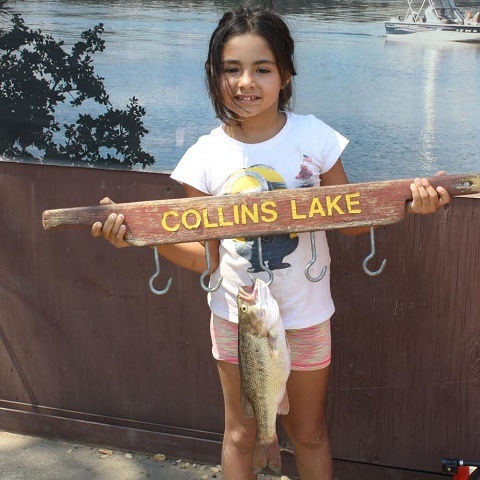 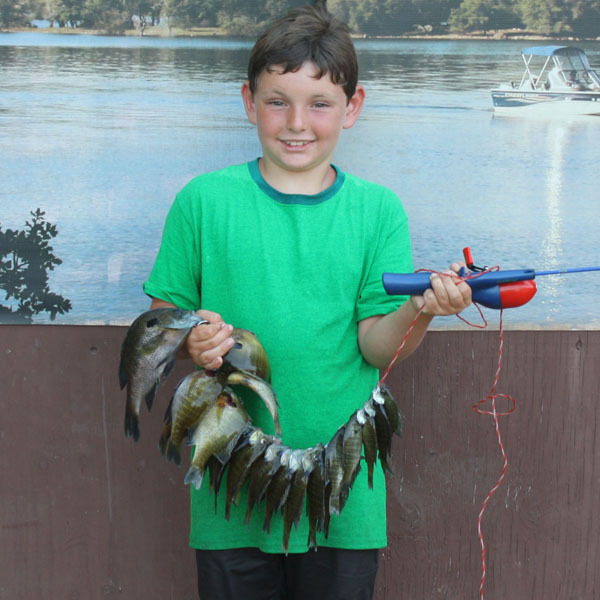 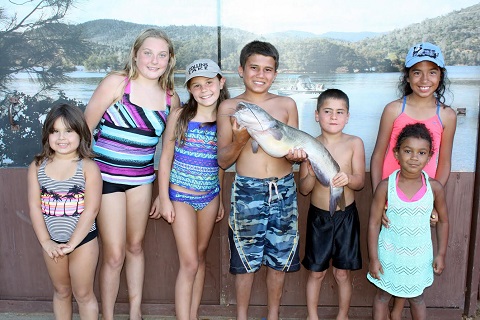 8-12-2016
Well, August marks the end of summer and although past years it has been the hottest month on record, this...... Read More