The great salmon fishing this season is not an accident. 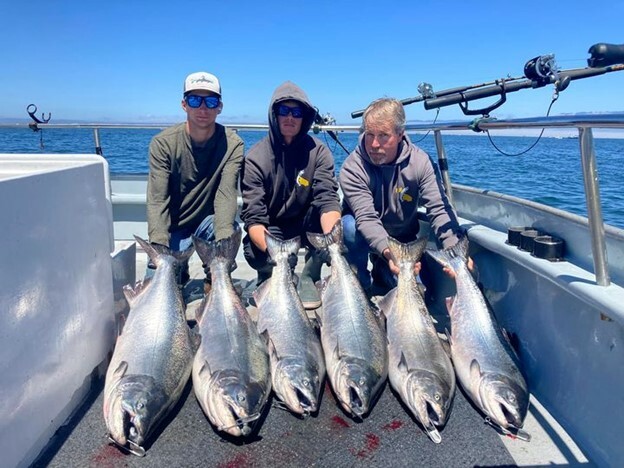 Even in the middle of a drought, we’re seeing good fishing.   Survival of hatchery fish is much higher than it’s ever been.  This is in large measure because of the work of the Golden State Salmon Association which has pushed state hatchery managers to move the releases of these fish into friendlier waters near the GG Bridge.  Help us do more of this.

GSSA has demonstrated that baby salmon released near the GG survive at two to four times higher than those released at the traditional state release site in Vallejo.

In both 2021 and 2022, when authorities resisted increasing releases at Ft. Baker in Sausalito (one of the best release sites), it was GSSA that used its connections with Congress to get releases doubled there the last two years in a row.  This is already paying off big time in the ocean with more good fishing to come.

GSSA also works to improve the river habitat needed by natural spawning salmon.  Help us make your fishing better by becoming a GSSA member.  It’s only $35.  If you’d like to support your fishery more, make a donation.  We promise to put it to good use.  If you know others that like to fish salmon, share this with them.  More members means more support for a strong salmon fishery.

Go to the goldenstatesalmon.org to become a member.  You’ll catch more fish if you do. 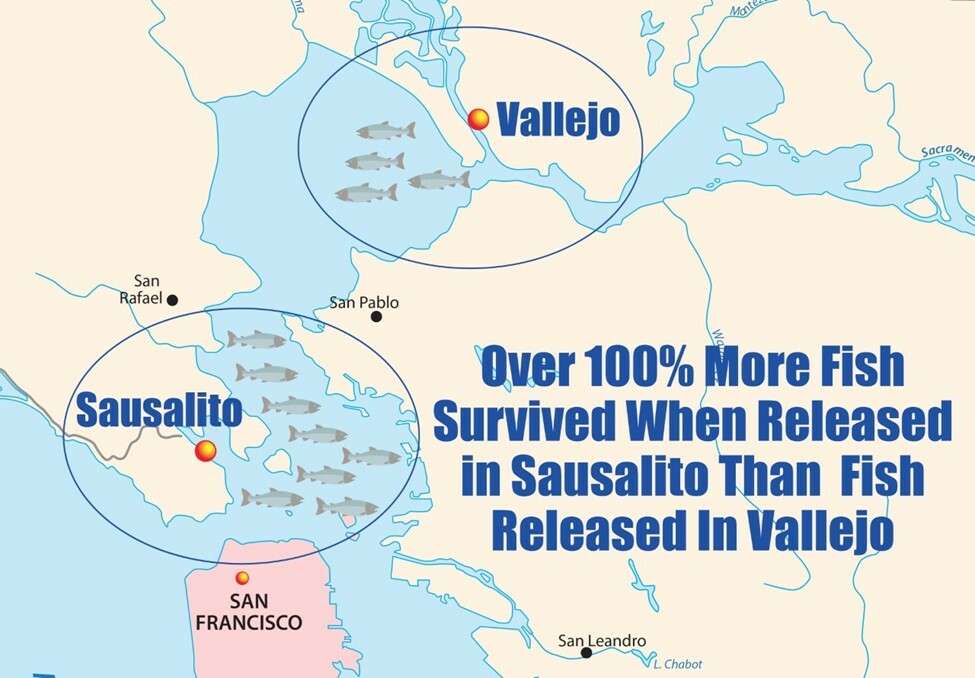 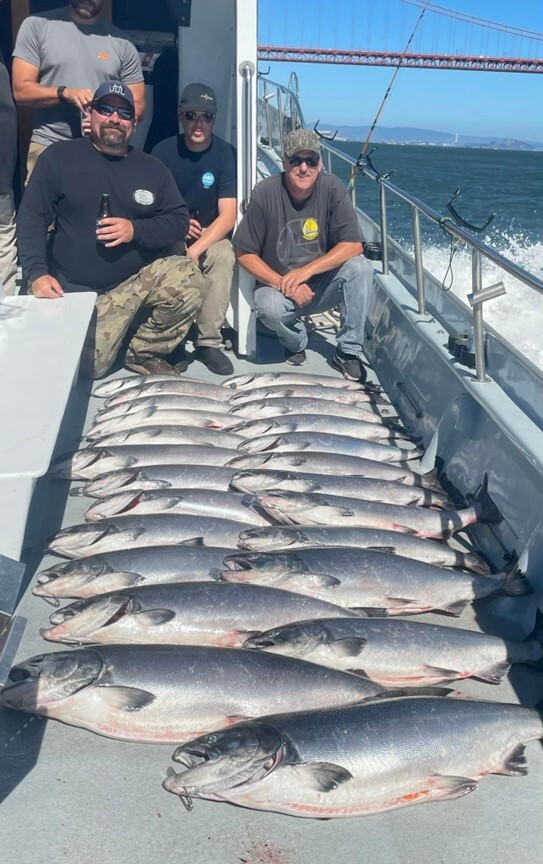