Jessica Birch went for a “cool-off” ride on the Miss Beth on our blazing hot Tuesday. Skipper JT Thomas said “May as well drop a line.” Needless to say, Jessica was stoked!

We thought we were done with the high winds and huge wind waves on the Monterey Bay waters, but no such luck. As Chris Arcoleo from Chris’ fishing Trips in Monterey says, “So far this year the weather has just been beating us.” This week, winds were stiff enough to keep Chris’ from heading south where the big rockfish lurk. Though the grade of fish was slightly smaller than their longer-ranging voyages towards Carmel and Point Sur, they posted their usual limits of rockfish for every trip. On a happy note, a new school of king salmon has entered the bay to feast on the super-abundance of anchovies. Chris dispatched two salmon trips this week and scored big-time.
Saturday’s trip aboard the Caroline netted 15 kings for the ten anglers aboard, while the Check Mate scored 27 for 20 anglers on Friday. “Oh yeah, there’s a lot of salmon right now,” Arcoleo reported. “And they are big ones. We should have come home with 50 fish, that’s how many we’re losing. These big fish are just breaking lines or popping off like crazy.” Launching from Monterey, Chris’ is finding the fish fairly close by, near the Soldier’s Club and on up to Moss Landing. “We just find a bait ball to mooch around, then move on to the next bait ball.” Arcoleo predicts good salmon fishing for the remainder of this week citing the abundance of bait in the area.
Charters from Santa Cruz had a similar story to tell. JT Thomas from Go Fish Santa Cruz said, “After being tied to the dock for the past four day we finally got to GO FISH. We fished the Monterey Bay for king salmon and caught early limits up to 22 pounds.” Todd Fraser at Bayside Marine tracks the private boat reports closely. He gave us is take on the week saying, “The salmon bite picked up today on the west side of the Soquel Hole. There were a few boats who caught their limits in 200-250 feet of water. The majority of the action was on Krippled Anchovies down 100-150 feet. The anglers fishing near Soldier’s Club reported limits in the morning. The salmon are back in the bay and in the 10-30 pound range.”
Despite the recurrence of winds this week, water temperatures remain warm enough for halibut to remain nestled in closer to shore. The most productive depths for live bait anglers or bounce-ball trollers is 40 to 70 feet of water, but there’s a marked increase of shallow water catches as well. Surfcasters reported catching small halibut from the broad Main Beach in Santa Cruz as well as inside the kelp line near Capitola. Matt Mitchell from Santa Cruz pulled in a nice legal fish paddling his SUP this week, hunting along the kelp beds of the West Cliff area. Both the Capitola Wharf and Santa Cruz Wharf have seen numerous halibut come over the rails caught by dedicated pier anglers. 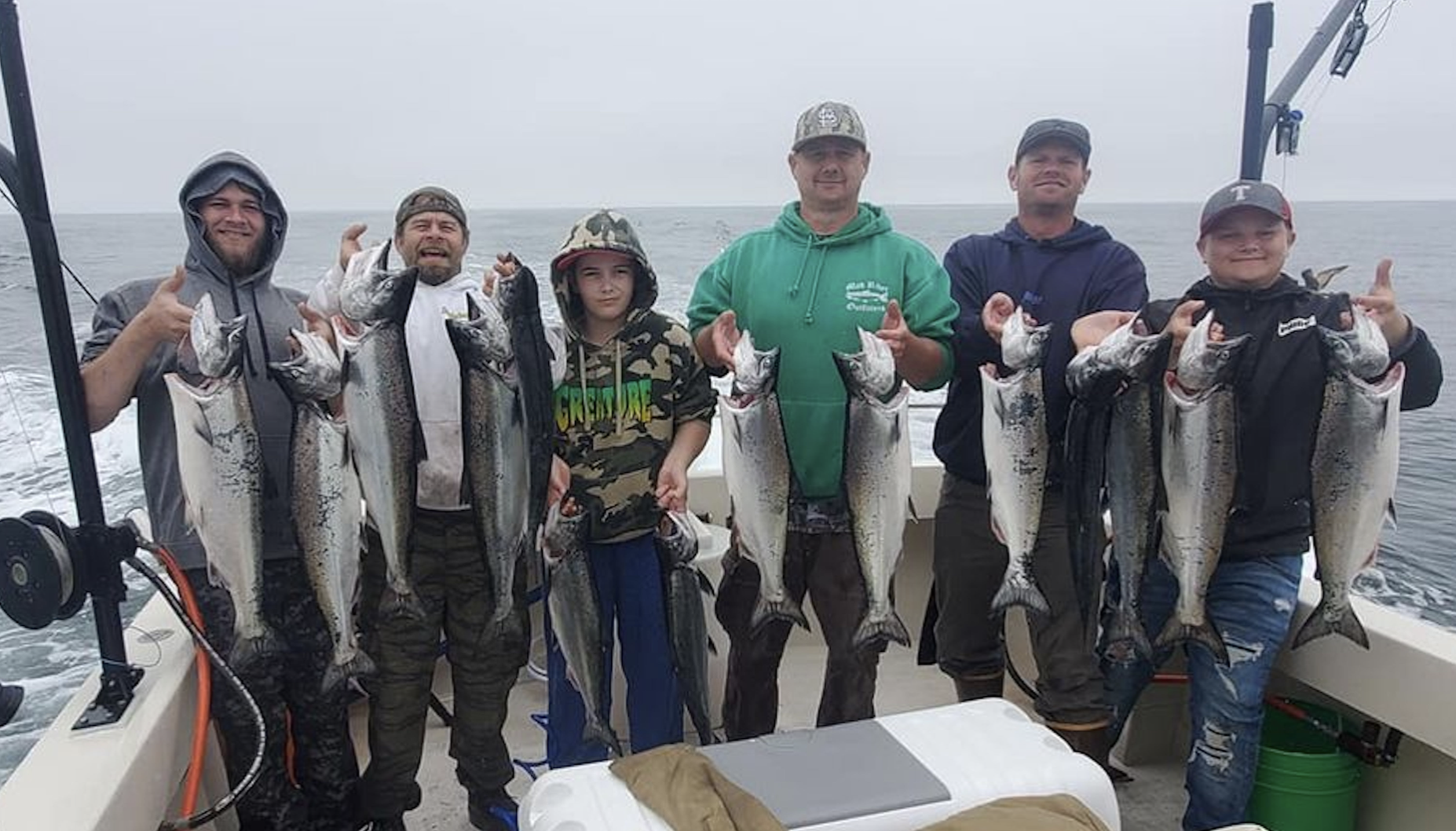 6-10-2022
A new south swell rolled into Monterey Bay this week. Combined with a larger west swell, the water roiled and...... Read More 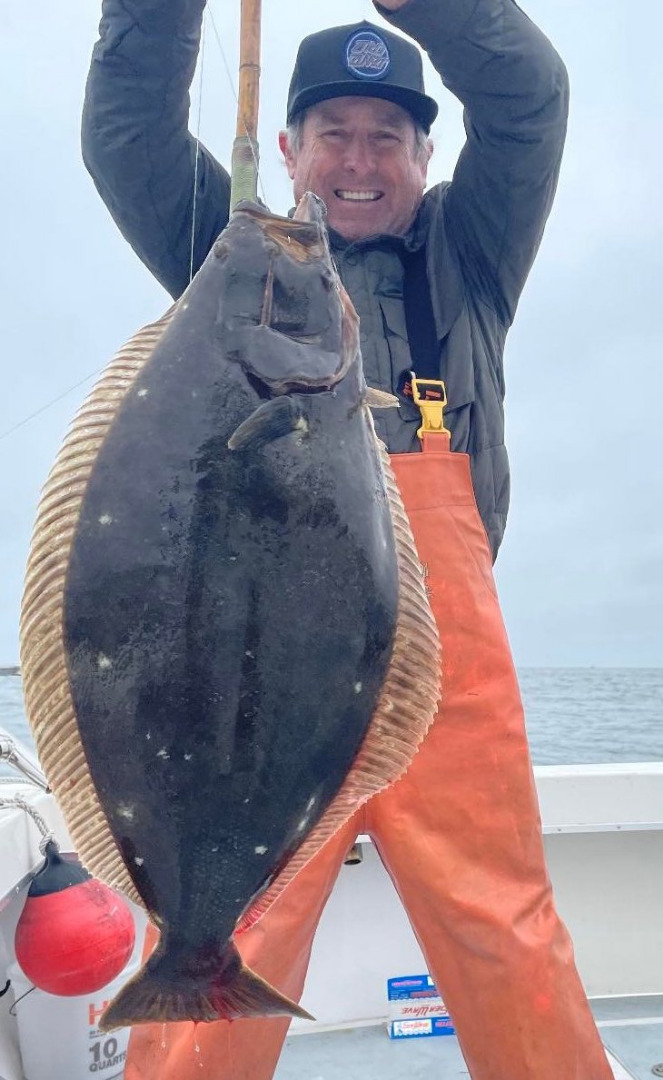 6-3-2022
Windy conditions persist across the North Coast and Monterey Bay. Most mornings are fishable but fishing range is limited when...... Read More