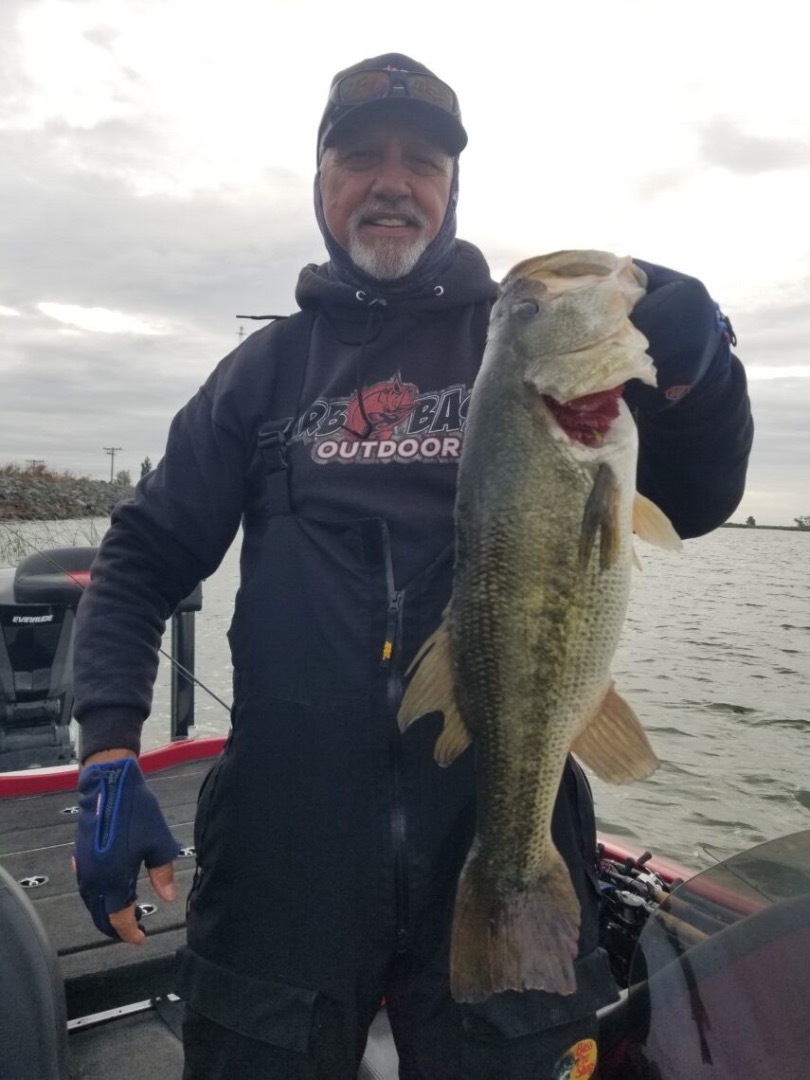 Weather: stormy with late rain for June but cleared to cloudy threatening clouds

So this last Wednesday night I had the opportunity to fish the local “Windy Wednesday Nighter” out of Ladds Marina. I’ve done this tournament before but it’s been a year and I was pleased to see this local tournament grow from 25 boats to 65 boats.

We tournament anglers thrive on competitive fishing but I have found out in my later years that what I love most about Tournaments, other than just being on the water competing, is reconnecting with tournament angler friends that I haven’t seen in awhile, like Caleb Smith (the beardedbassin) Curt Rohrbach, Adrian Murar, Frankie Mendes and many others. There was a Big smile on my face when a few of them came running up yelling, “hey grandpa is here”! Great times in catching up with them.

We all look forward to this time of year when the top water bite should be rippen. I know it’s just me, but I feel the bite was late this year, but it definitely got started on Wednesday. I have thrown the frog (my favorite bite) for the last month without much success, but as my partners know I am persistent with it. We had an incoming tide and the wind was actually light so conditions were right. All the anglers are pretty much throwing the same baits and when it came to the frog we found out it was a matter of color.  I threw my favorite color and it didn’t do anything, so I changed colors 4 times looking for the one they wanted, not the one I Wanted them to eat.  My partner did the same. I actually ended up getting strikes on 2 colors and one of those colors I hadn’t thrown in years and one worked early in the rising tide but not later, and the other did the opposite.

At the time to head back for weigh-in, cumulatively, we probably had 30 frog bites but unfortunately they were all dinks except one. We did have two huge toilet bowl swirls that did nothing but push the frog away. Not sure but I Think They were fry guarders and would have made a huge difference in our bag. We also missed several and at one miss, by my partner, I asked him if he had hooks on that frog lol. It obviously did cause in the next cast he boated a 4 pounder.

Now 5 days later the bite was insane! I only threw the 2 colors I had on Wednesday night and they pounded both of them.  We probably caught 30-40 fish (and one bullfrog lol) all on frogs. Yes the tide played into it and there were only certain places that we found them, mostly near current but the bite is On.  We ended with about 18 lbs but no really big ones.

It’s that time of year folks, get out and go frogging. At The very least it gives you practice for the upcoming UFC and Snag Proof Tournaments.

Remember if you can, take a kid fishing, get them away from computers and cell phones and they will love you and themselves for it. 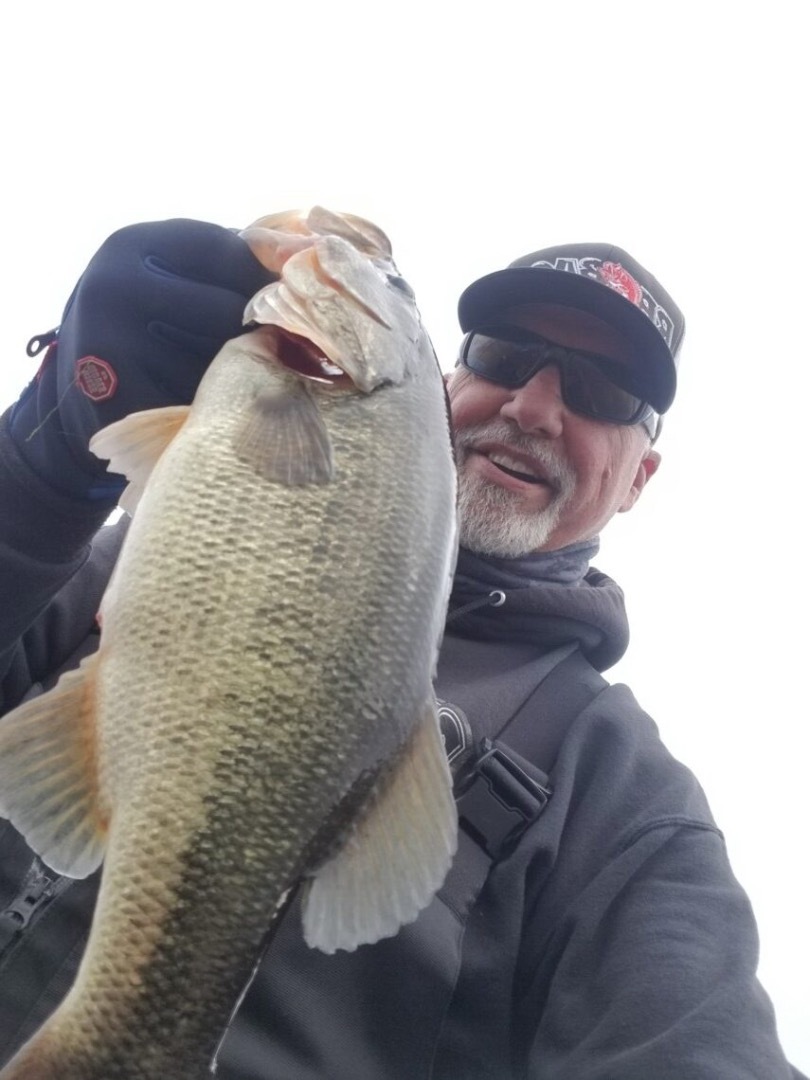 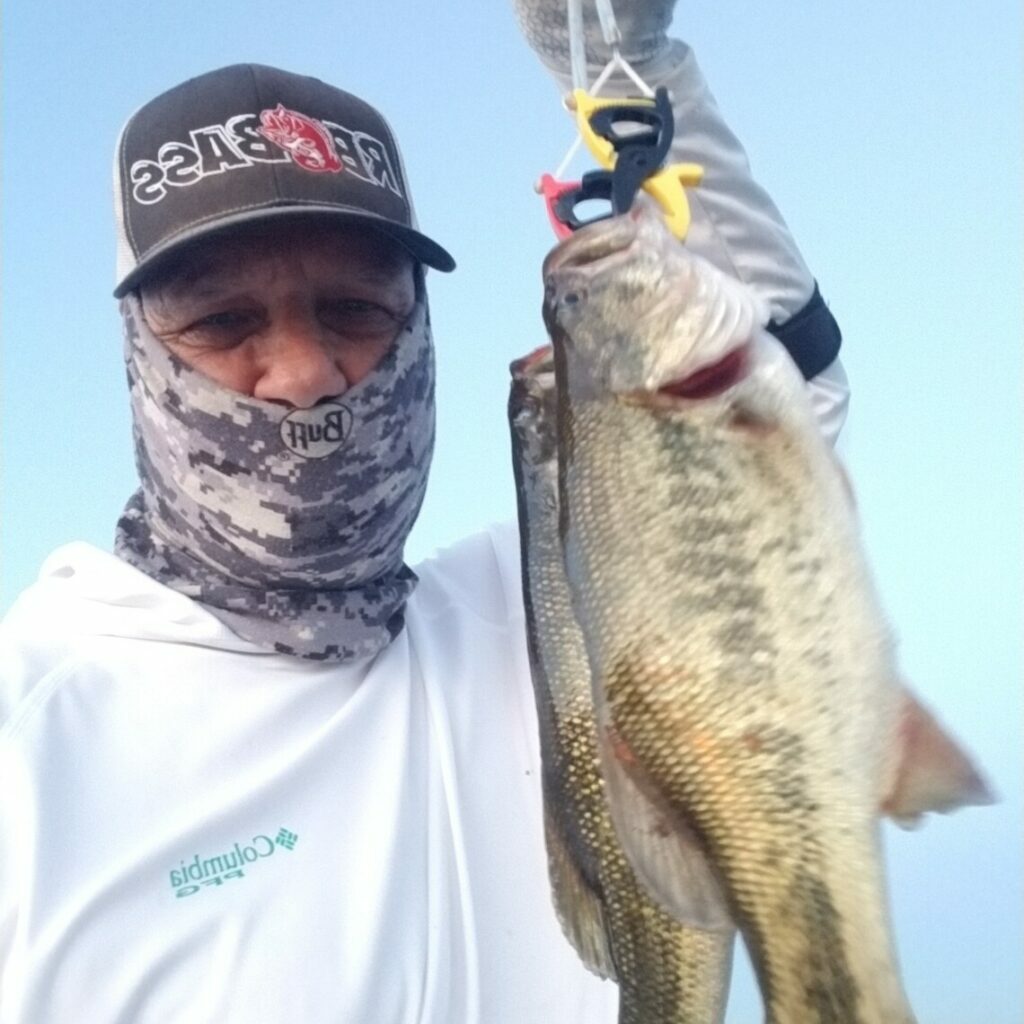 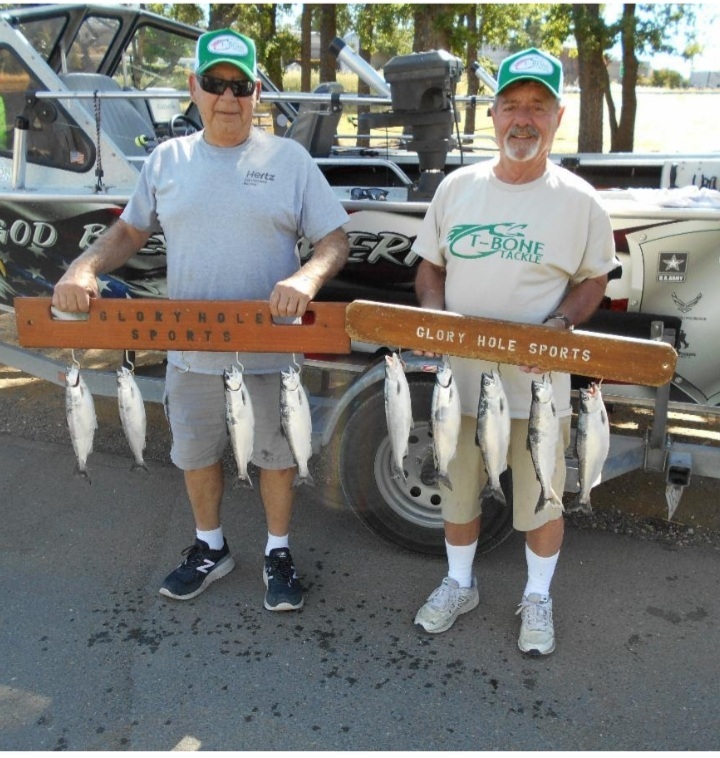