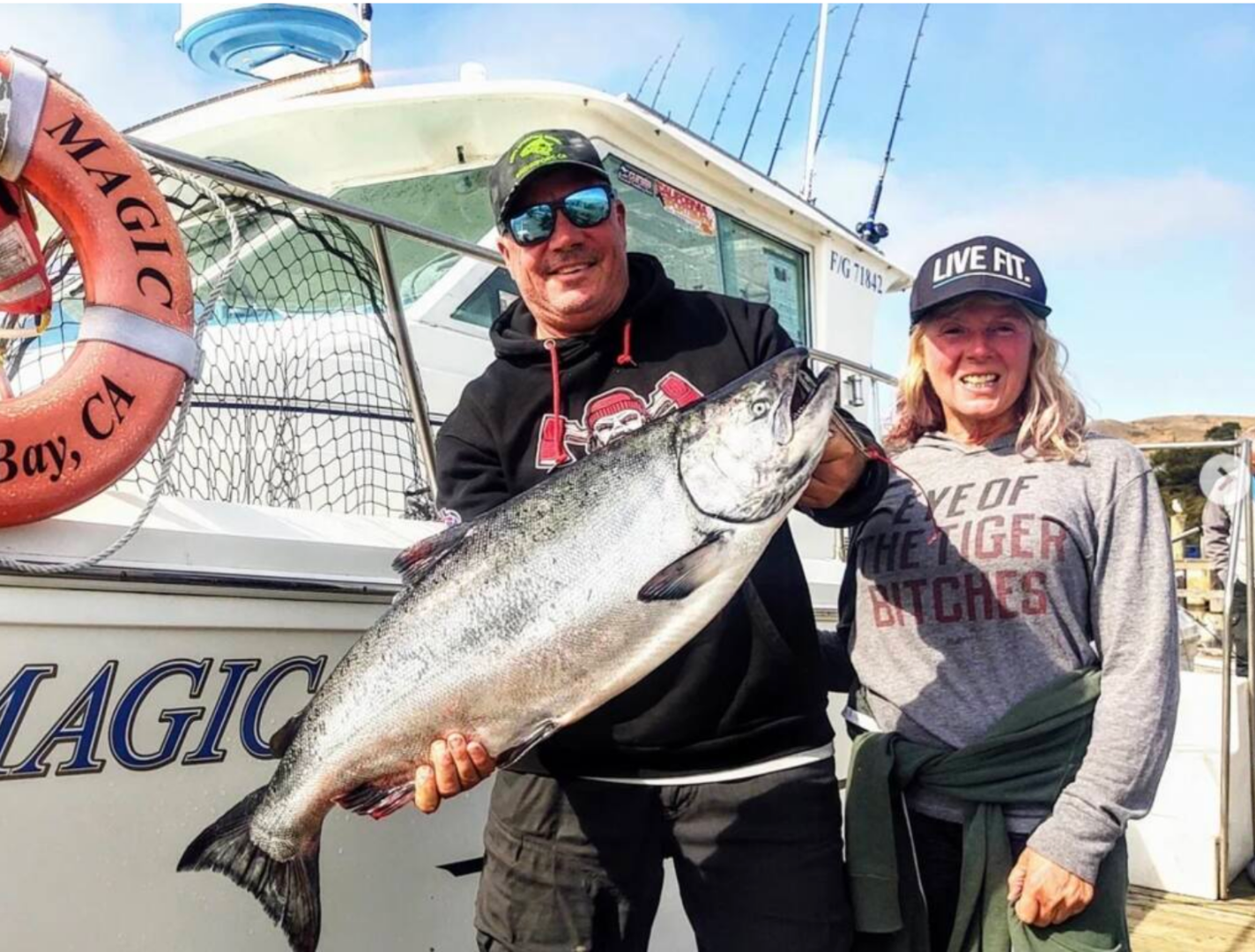 Sonoma County sportfishing and whale watching operators, who cater to economically vital visitors, are worried that proposed new California emission regulations will be a final nail in the coffin after COVID-19-related economic setbacks.

The sportfishing industry argues that these engine and emission control regulations are costly and technically unfeasible. Boat owners and operators say proposed harbor craft regulations will disproportionally impact commercial passenger sportfishing boats, forcing them to make expensive upgrades beginning January 2023, instead of after the lifespans of existing boats or engines have expired.

The draft proposed amendments to the state’s commercial harbor craft regulations by the California Air Resources Board (CARB) would establish separate requirements for sportfishing boats and commercial fishing vessels. The new rules would treat sportfishing operators like most other harbor craft, including ferries, tugboats, and barges.

“The COVID-19 pandemic has had a devasting impact on tourism and the sportfishing industry,” says Rick Powers, owner of Bodega Bay Sportfishing and president of the Golden Gate Fishermen’s Association. “Fortunately, most sportfishing boat businesses survived the pandemic, but the timing of these regulations could not be worse for them. If the Governor is serious about rebuilding the state’s tourism economy, protecting sportfishing should be part of his economic recovery plan.”

The proposed new rules for sportfishing operators would require upgrading to the cleanest available engine (tier 3 or 4) in 2023, plus use of a retrofit diesel particulate filter by 2026. CARB says if the filters are not available by the time they are required, vessel owner/operators would be eligible for compliance extensions until they are available.

The bottom line, say local sportfishing operators, is that tier 4 engines and a diesel filtration system will cost hundreds of thousands of dollars.

“What do they want me to run? A solar powered boat?” - Captain Merlin

“The sportfishing industry is committed to reducing engine emissions, however the Newsom administration has proposed harbor craft regulations that disproportionally impact family operations by mandating engine technology that has not been developed yet” says Ken Franke, president of the Sportfishing Association of California.

Captains say the regulatory costs are so significant that some boat owners will be required to double the price of passenger tickets, making offshore fishing and whale watching trips cost prohibitive for most families.

The Sportfishing Association of California surveyed members who concluded that if the regulations are adopted, within 3-6 years many boat owners will be out of business. They say they can’t afford the modifications or to purchase new boats when hulls can’t be structurally modified economically or safely.

And there may be safety concerns with the filters, which sportfishing advocates say have not been thoroughly tested at sea. To prevent an exhaust system from getting plugged, diesel particulate filters must run at high rotations per minute, which could pose challenges for fishing boats that troll for fish at lower RPMs and might result in blocked exhaust systems and engine failures.

“It will crush the industry and put me out of business. ” - Captain Merlin

Captain Merlin Kolb of Reel Magic Sportfishing in Bodega Bay is worried. “It will crush the industry and put me out of business. The motors that they want us to upgrade to are not only unavailable from the manufacturer, but they will also be so large I cannot even install them in my boat!”

The sportfishing industry cites a 2020 Cal Maritime report commissioned by CARB that concludes cleaner burning tier 4 engines do not exist for marine applications. Air resources managers have a different take on this. “Tier 3 and tier 4 engines for the vessels in question are indeed available,” says Karen Caesar, information officer with the Air Resources Board, “and diesel particulate filters are expected to be available by the time the regulation kicks in. If they are not, CARB will allow extensions until they do become available.” Caesar says that tier 3 and 4 engines, certified by the U.S. Environmental Protection Agency, have been commercially available since 2009 and 2016 respectively.

“CARB's mission is to promote and protect public health, welfare, and ecological resources by helping to reduce air pollution from a wide variety of sources.“

State regulators are in a tricky position with this one. They are caught between two powerful and passionate sides as they try to find a viable middle ground. Caesar says “CARB's mission is to promote and protect public health, welfare, and ecological resources by helping to reduce air pollution from a wide variety of sources. We always recognize and consider the effects on the economy. We carefully and methodically look at all sides when developing regulations and always include stakeholders at the table.”

In response to the proposed regulations, the sportfishing community has launched a petition that calls on Governor Newsom to “Save Sportfishing.” Find the petition at https://www.savefishing.com/. 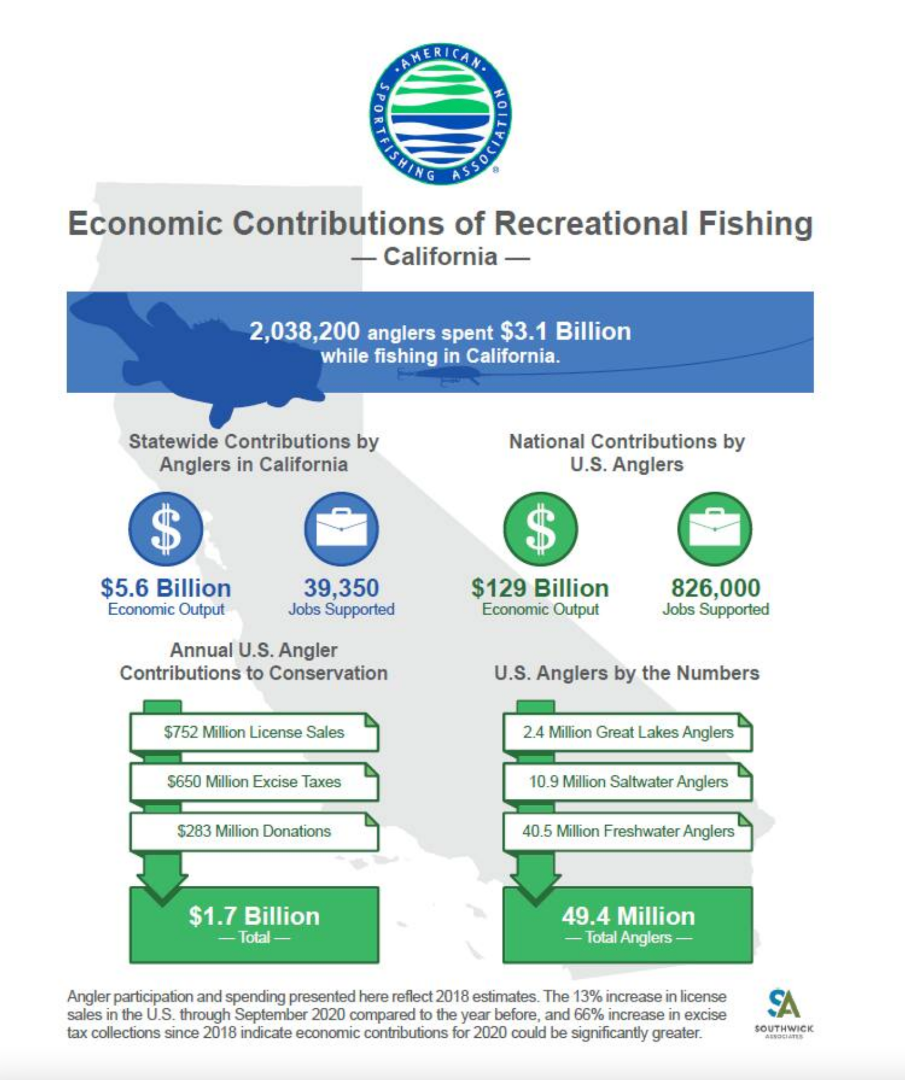 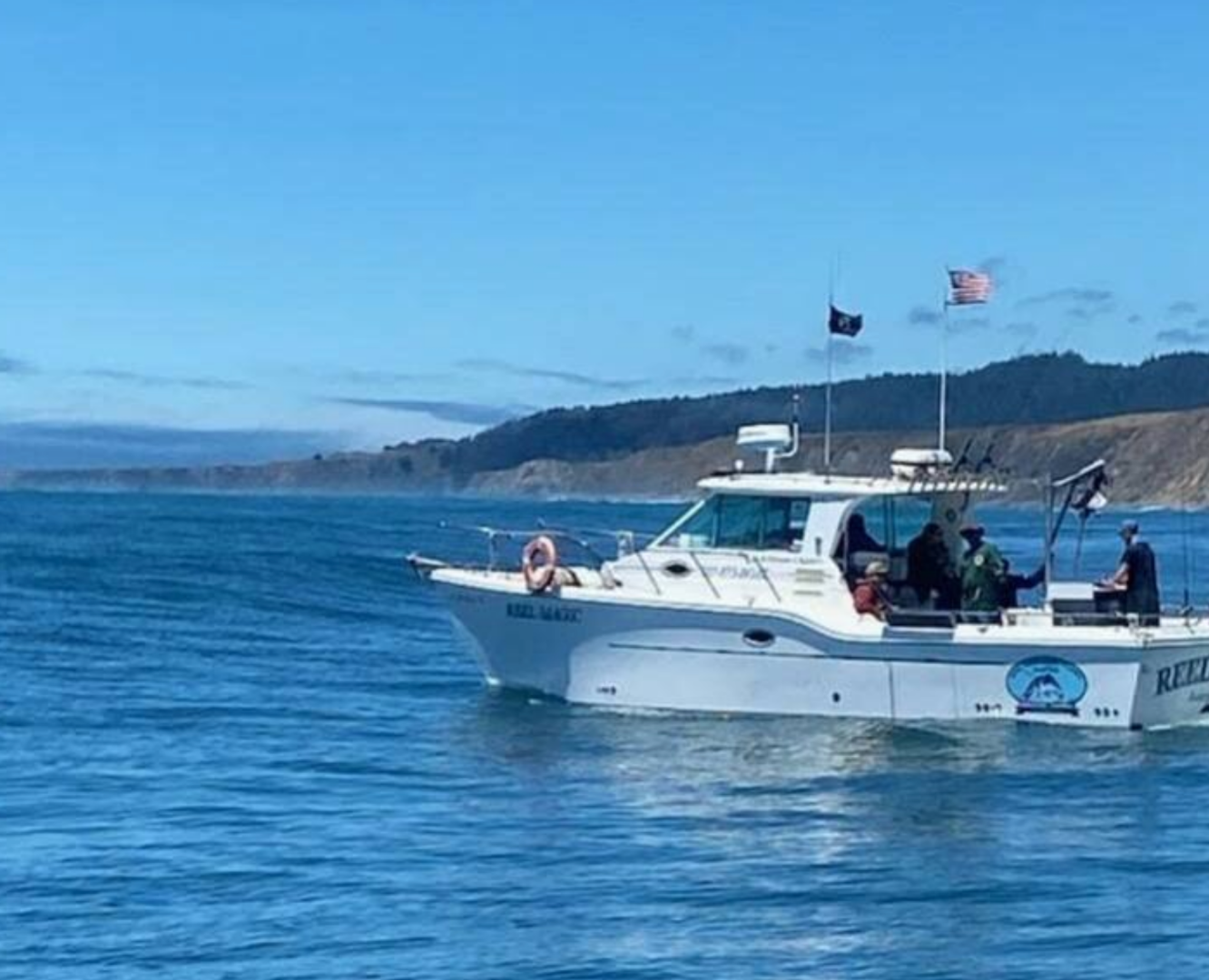