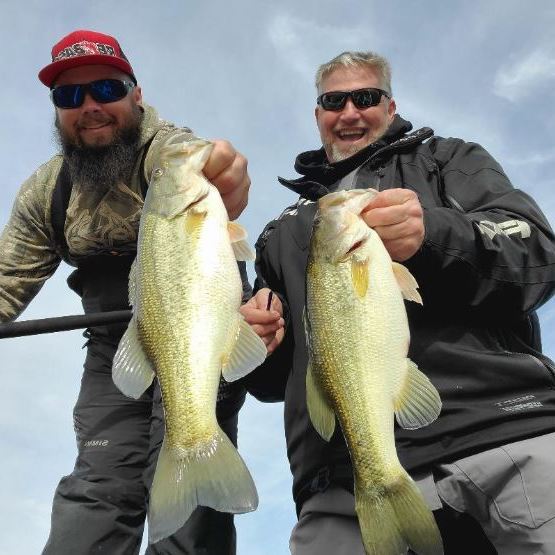 We arrived at Markley Cove around 6:30 am. I was fishing today with my fellow RB Bass team member Rob Clarke.

Both of us fish Berryessa a lot, so going into the day we had a good idea of where to focus our efforts. We agreed that with all the pressure that has been put on Pope creek recently, staying in the narrows was going to be the smart move. Pope creek has a lot of bait and the fish are still there but the pressure from other anglers made our decision an easier one. The other factor that kept us in the Narrows was the fact that the Main Body has been fishing tough.

First thing in the morning our bite was slow and not consistent, so we focused our efforts on locating bait and fish with our graphs.

We searched areas that we had each been catching fish and found some Interesting developments. Fish were now starting to set up on small humps in the bottom 3rd of the water column. This was a nice surprise that neither of us was expecting. Even with this new development we had a plan and stuck to it. Staying focused on reaction baits, we quickly began to catch fish.

Rob Clarke makes custom A-Rigs (that you can purchase, contact him on Facebook) today these baits were a major key to our success. I had tied on a G-Rig, Cali Camo, Gold Blade and when Rob’s A-Rig easily out paced what I was using it was time to borrow one from him.

As a light storm front began to move in, the bite picked up. We started doubling up on fish  for the next hour or so consistently. Even if we did not catch one on every cast, they were hitting our bait to let us know they were there.

As the front had settled in, our bite slowed significantly. We decided to make a move back to the open water areas where we had first found fish.

Even though these fish were active on the graph, we really couldn’t get them to bite. So, we decided that this would be a good time to end the day.

We left those fish knowing soon we would return to try and land  them as well.

We targeted the points at the mouths of creeks in the 20 to 30 foot range. This allowed us to catch 40 plus fish today. The giant bass that Berryessa holds are beginning to show themselves when you offer up the Huddleston but right now they are only following the bait or swiping at it. with another 3 to 5 degree temperature drop this bite should really turn on.

So if you’re looking to get your personal best bass keep an eye on Berryessa it’s almost there!!

See you on the water, 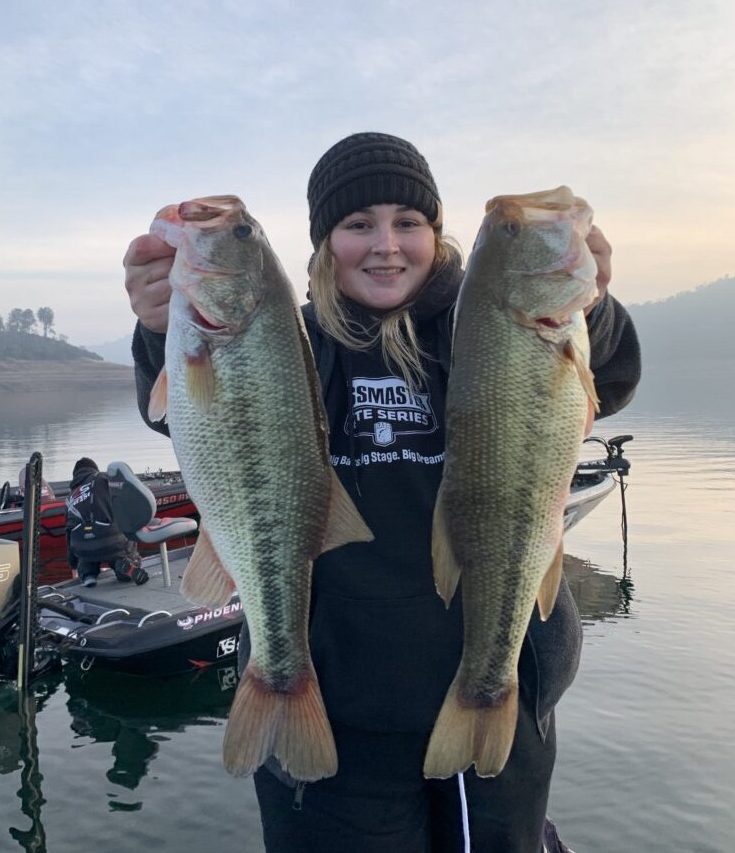 1-1-2021
Lake New Melones is fishing pretty good around the board. Fish are in all water columns you can catch them...... Read More 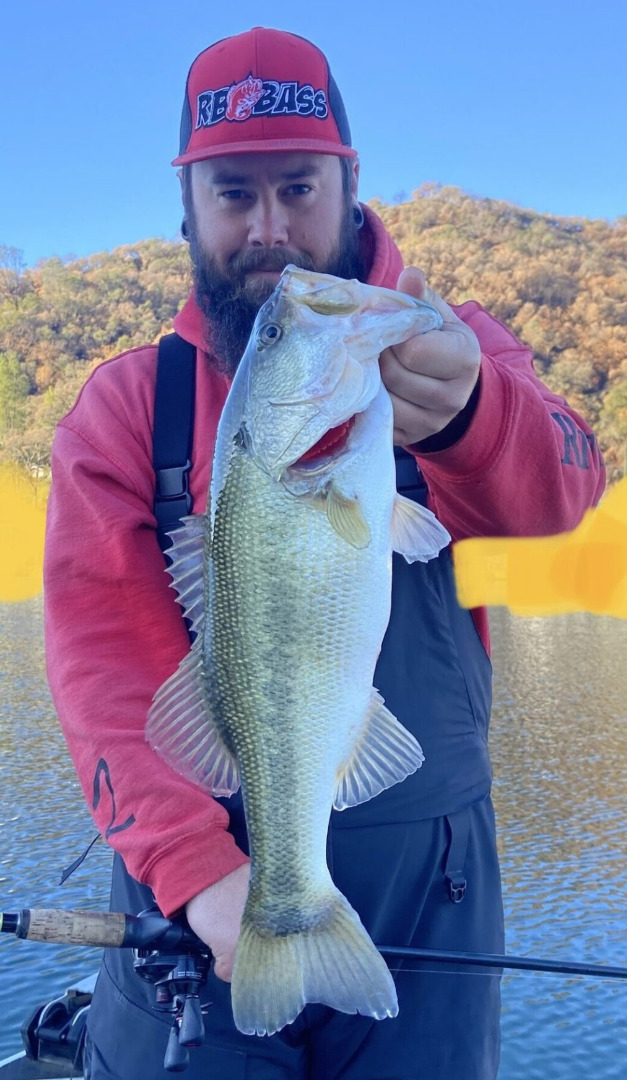