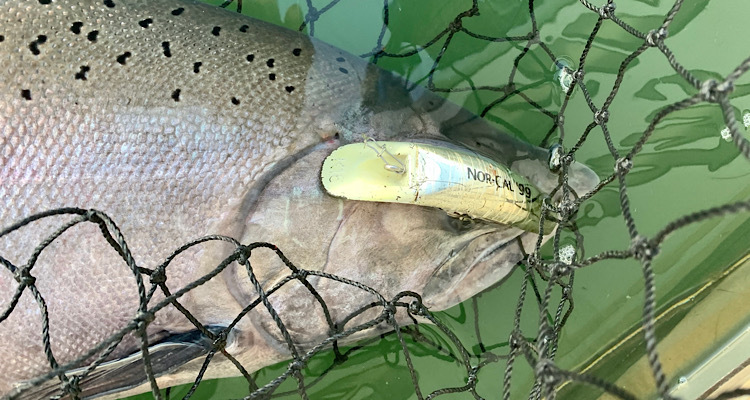 Currently the Sacramento River releases out of Keswick Dam are up to 12,000 cfs.  The higher river releases on the Sacraemnto River have attracrted thousands of American shad upriver for their annual spawn.  Since late April and May the lower Sacramento River, Feather River, American and Yuba Rivers have literally had thousands upon thousands of hard fighting American shad move in.  This season we have seen incredible numbers of returning large female American shad well over three plus pounds, all caught on light gear.  Both conventional spin and fly fishermen have been hammering the shad both day and night!

Early in the mornings and late in the evenings before dusk have been top producing times on the Sacramento and Feather Rivers.  All it takes is a small offering to entice one of these shad to grab ahold!  Small brightly colored jigs tipped with a small curly tailed grub should set you up for success when you locate a productive shad holding spot.  Top producing jig colors are chartruese, hot pink, flame orange or dark red.  Tip the jig with a small curly tailed grub in either chartruese or light pink champange colors and your in business.

Multiple hook ups in the double digits are a daily occurrence when a hot shad spot is located.  Best shad fishing has been from the Feather River outlet downriver through Yuba City California, the entire Yuba River and the Sacramento River from Red Bluff downriver through Colusa California.

It is not uncommon to see rolling king salmon as they make their way upriver, loading up the salmon fishing grounds for the upcomming Sacramento River salmon opener on July 16th!  Daily salmon limits on the Sacramento River are (2) salmon per person and have been increased to (3) salmon per person over on the Feather River beginning on July 16, 2020. CALL (530)646-9110 TODAY

Contact Dave Jacobs Guide Service at (530)646-9110 or check us out online at sacramentofishing.com

Professional fishing Guide Dave Jacobs is licensed to operate in both California and Oregon. Dave Jacobs is a licensed guide with The California Department of Fish and Wildlife as well as a current licensed Oregon guide registered with The Oregon State Marine Board.

Guide Dave Jacobs also holds a Merchant Mariner Credential with The U.S. Coast Guard and is certified in both CPR and First Aid. 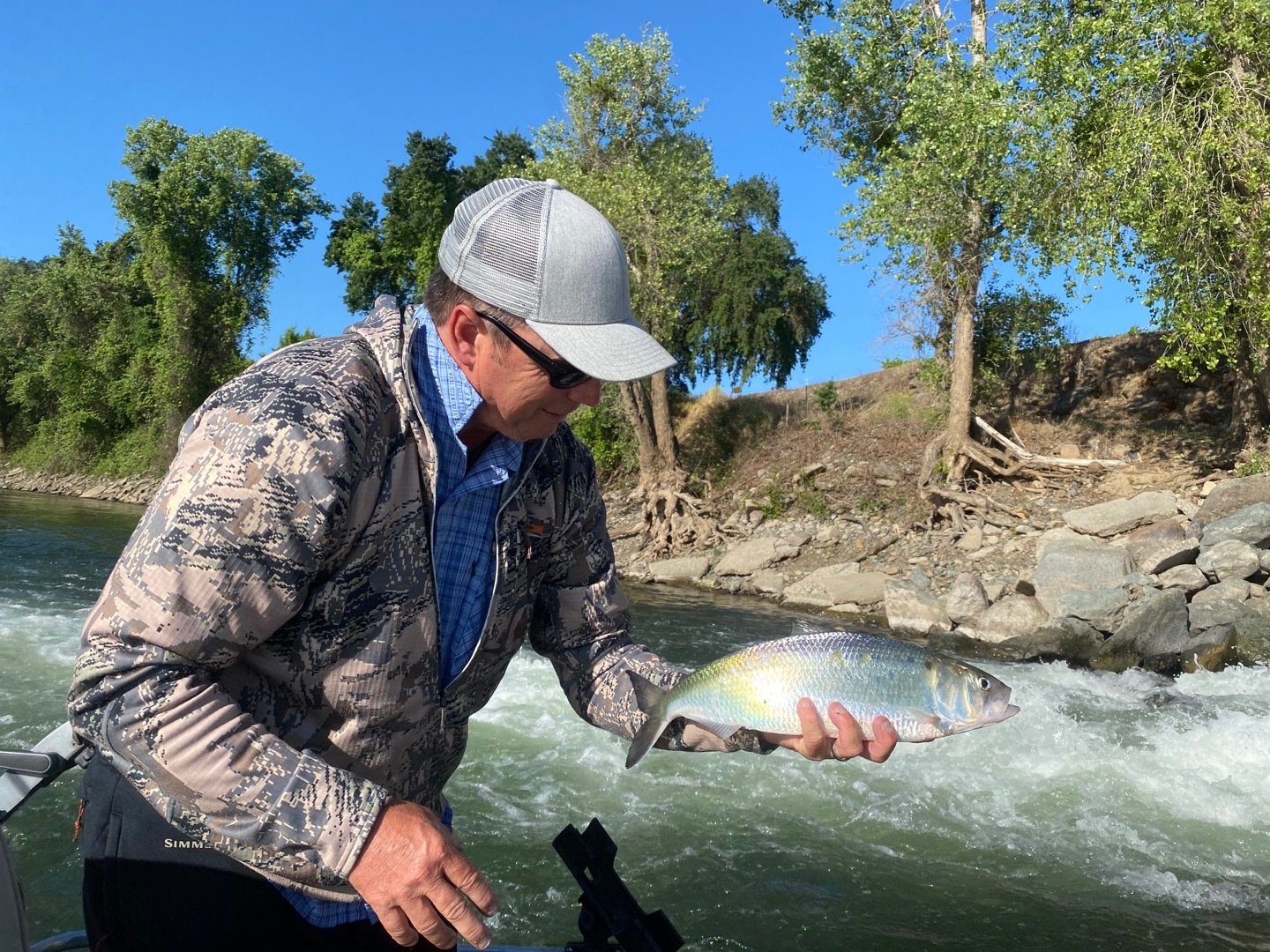 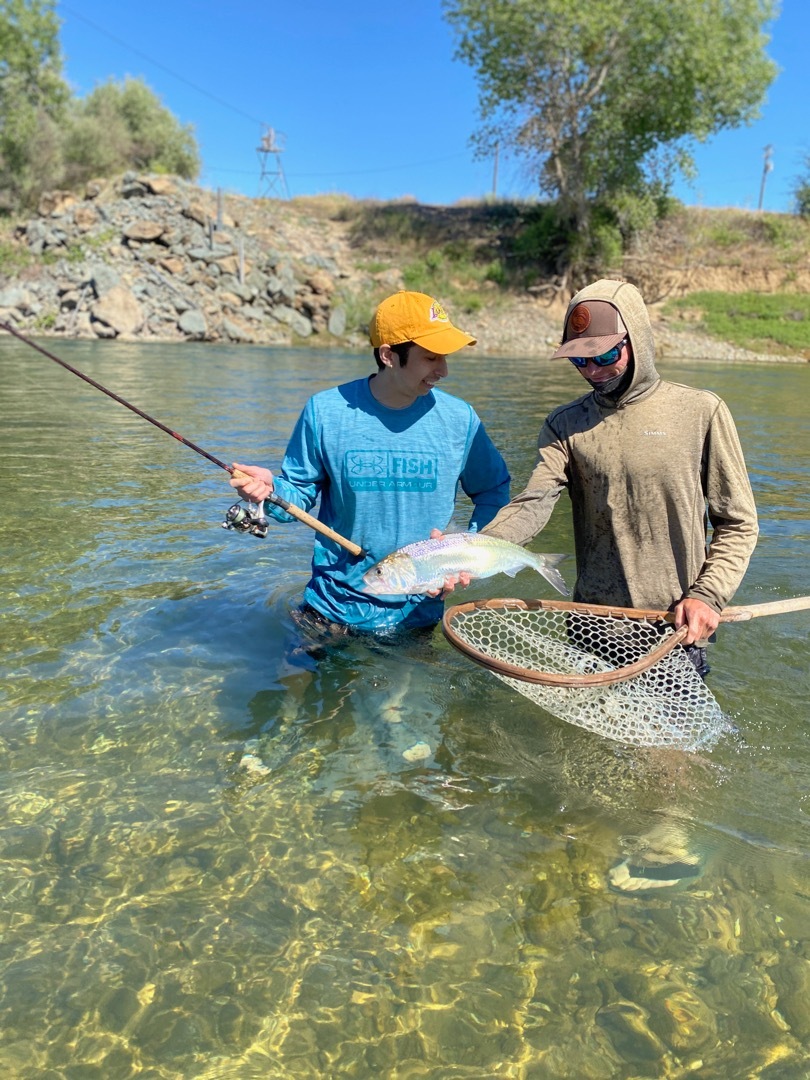 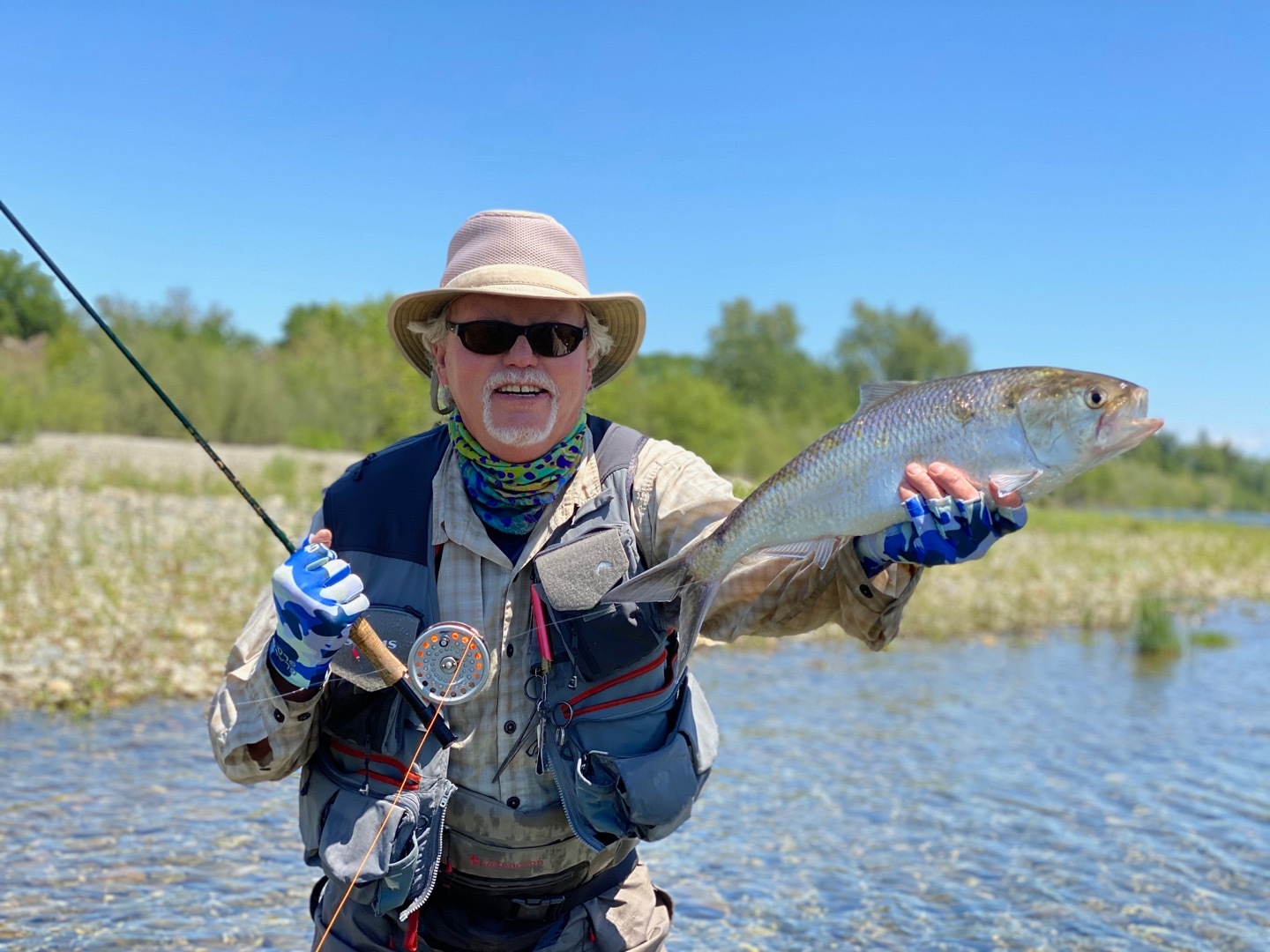 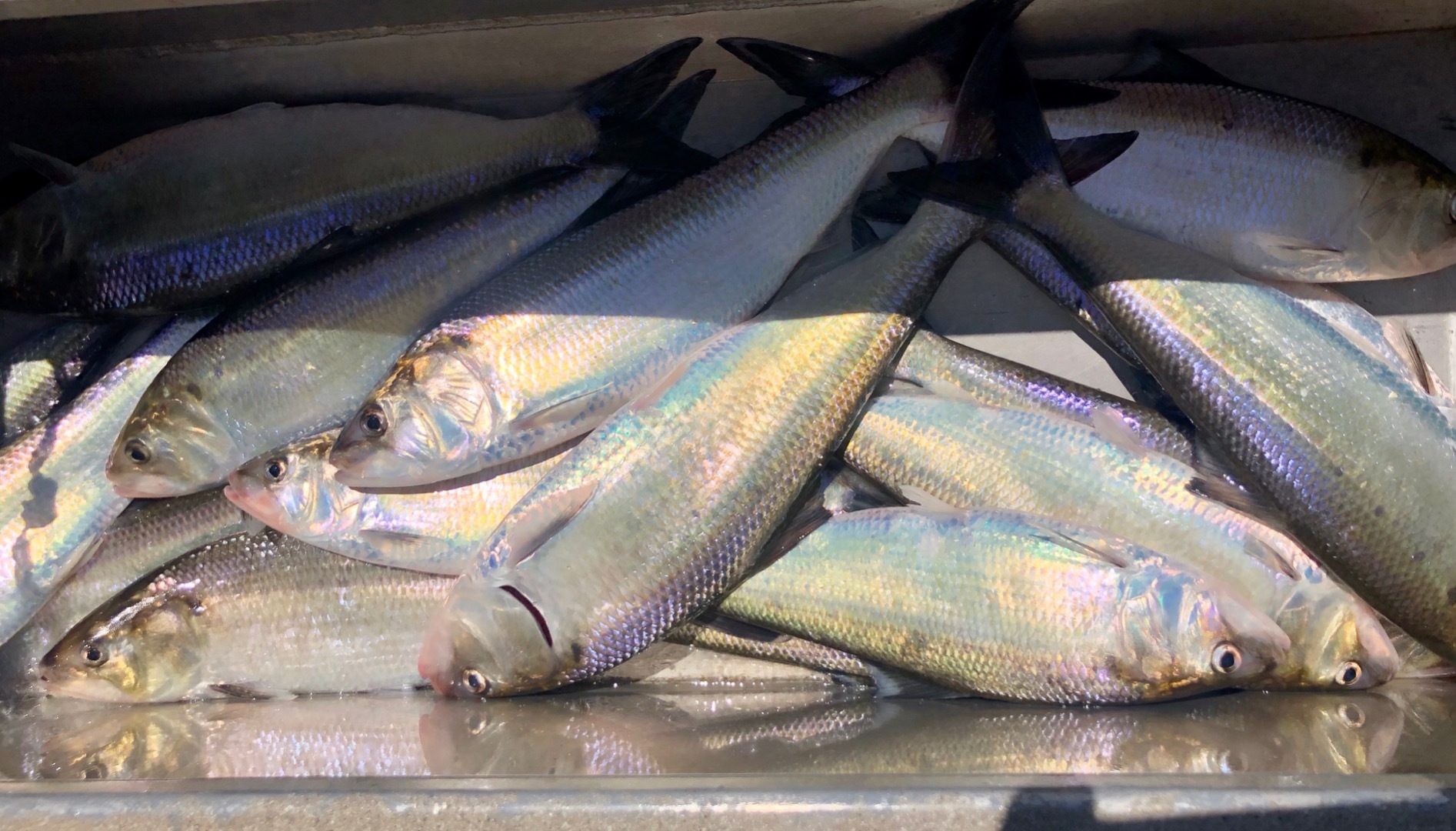 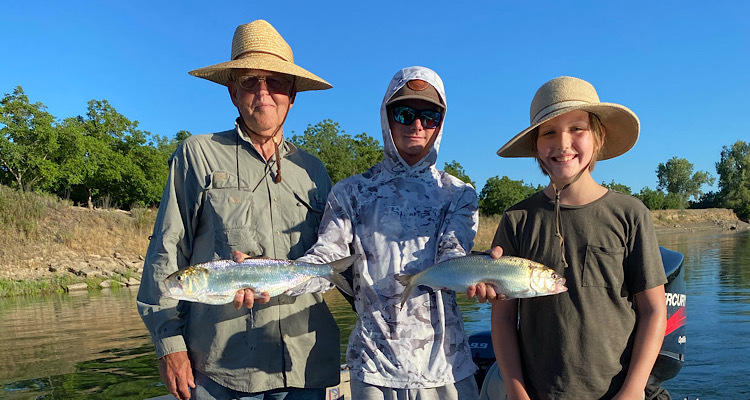 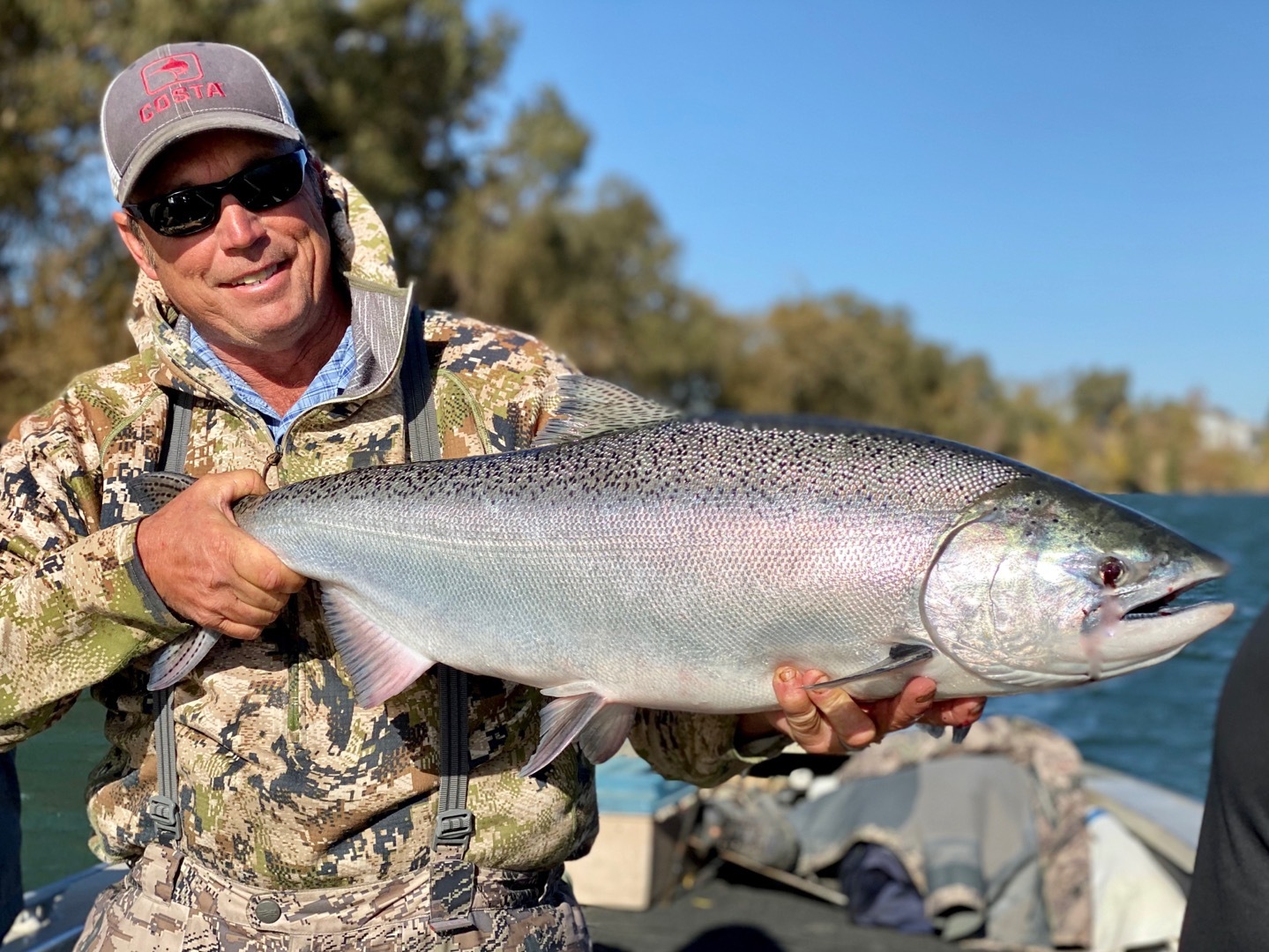