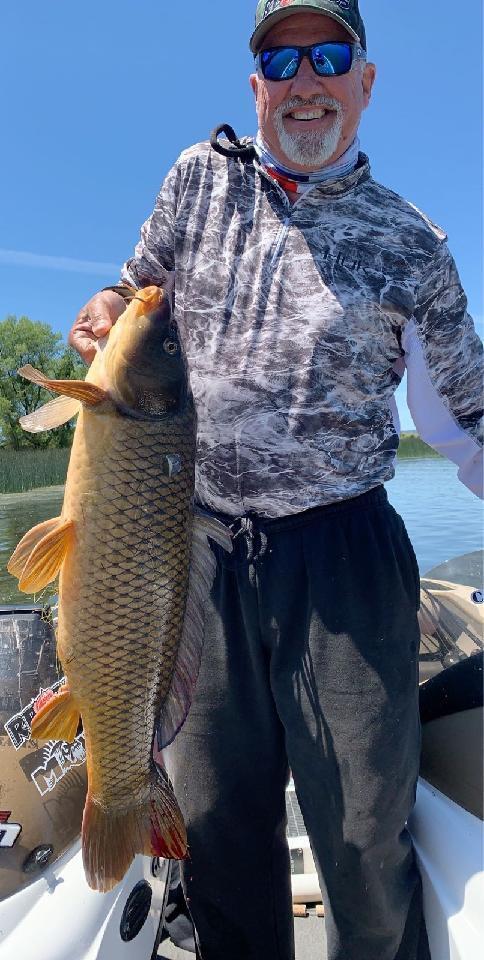 My partner, RB Bass Angler Chris Perez and I are actually bass fishing, however, Chris had been on the lake the week prior and he said the carp were spawning everywhere, so we might want to think about bringing the fishing bow’s and gear. Well we did exactly that.

We bass fished through the cool morning picking up several bass, and saw many bass still up on beds, but nothing big for Clear Lake. I believe that the big ones already spawned in April and now the 3rd and or 4th wave is up. So, being hot and the water all churned up from the carp spawning, we decided to make use of my bow, which was under foot most of the time. I learned you can’t bass fish with your bow release on your wrist, what a pain for casting.

Chris had never done this before, but as usual he is a quick study and I finally get to teach him something rather than the other way around. With a few short instructions we started trolling to the sounds of carp splashing. The trick is to get near enough to them for a shot. Most times they have already submerged by the time we got to where they were, but if you waited long enough they would either cruise by or go back to the spawning ritual, and now you are nearby, for the action. I shot first, while Chris watched and learned visually. I bagged a few, and one about 40 pounds. Then the bow was handed over to Chris for his first try. To his surprise he was quite good at it and also shot several. It was fun and exciting. Being a big game hunter with a bow, I explained to him that most times hunting big game you are fairly lucky to loose and arrow during a season, much less get the animal, however, bow fishing you can shoot several hundred times and outing.

We were fortunate that this was a lake and had pretty good conditions. If we were floating the river, which we do all night long with lights, you would be having to judge the rivers current, rate of flow, wind, depth, fractionation, drift of the boat and speed of the fish. I all conditions you learn to shoot a lot lower tat you think, as the arrows always submarine, as we call it. They arc towards the surface.  Sounds like a lot but it makes it more exciting. Yeah you miss a lot but you can’t hit them if you don’t shoot. If you missed all you lost as time, reel it in, hook up and do it again.

If you have ever thought about bow fishing, spring time and particularly May is the time to do it, when the spawn is happening.  For beginners, go see our Youtube channel for my video on Beginning bow fishing equipment, it will save you money!

Have fun, and remember to take a kid fishing! 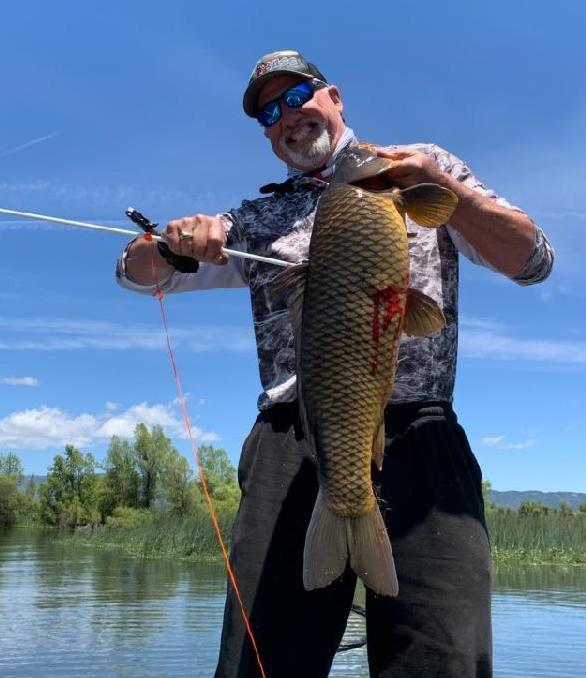 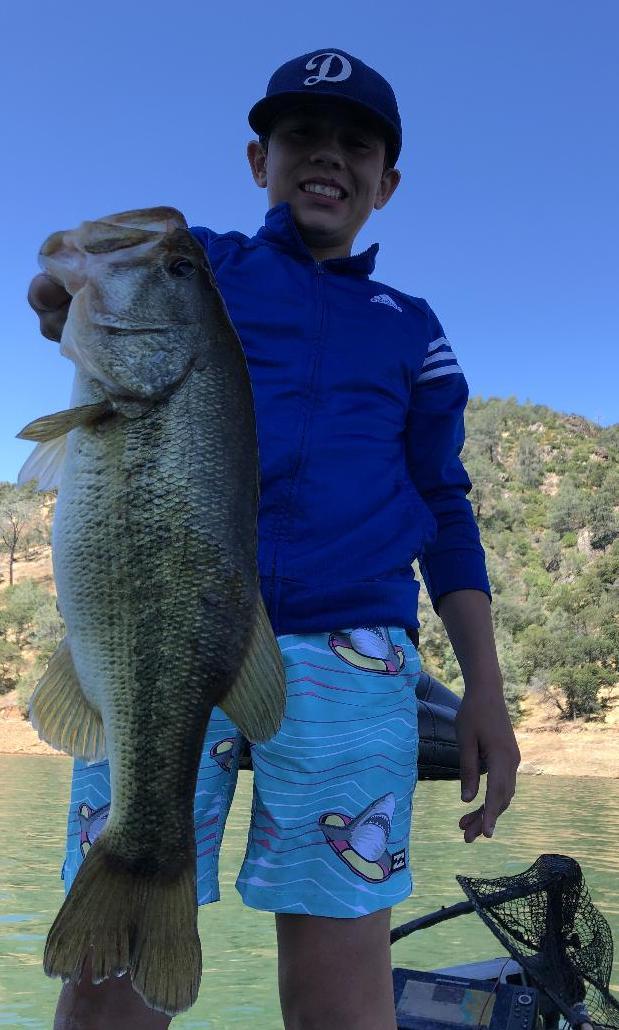 for Thursday, May 21st 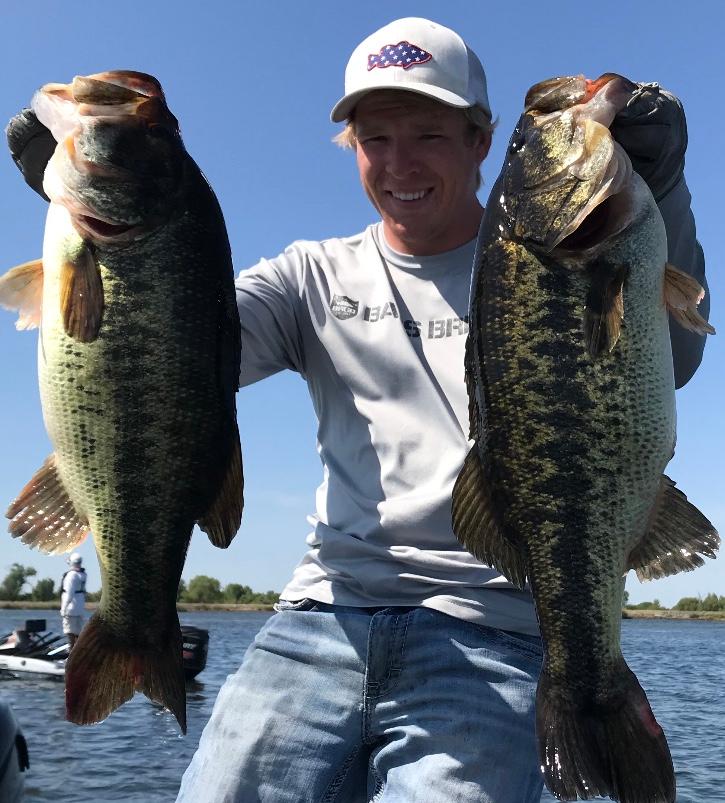