Staying in touch with the Fish 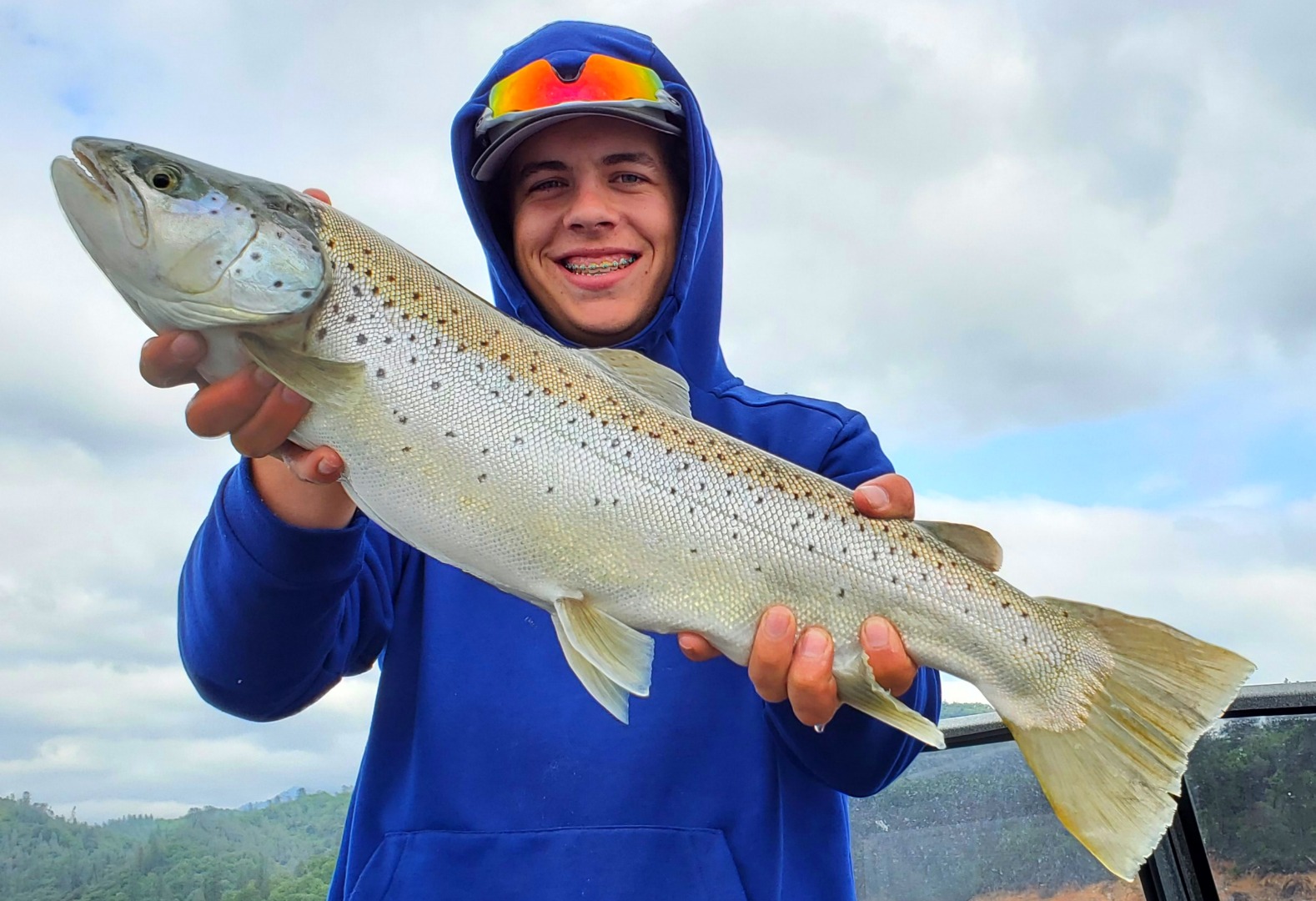 I'll keep it simple. The last few times out I have been on Shasta Lake and Whiskeytown reservoir. Bass, Kokanee and Trout have been my targets.

The Spotted Bass at Shasta Lake and Kokanee at Whiskeytown are fishing really well. Conner and I caught lots of Bass up to a 4 pounds using small glide baits, jerk baits, and Rapalas. Shakey head 6-inch worms also were produced some fish. Many of the Bass were in pre-spawn mode sitting on the edge of structure next to deeper water, 15 feet and deeper. Early in the morning, they seem to be in shallower water but as the sun hit the water, they would move out deeper structure.

The Trout fishing at Shasta Lake is ok. The fish are scattered all over the lake. I have been mainly trolling for the large Browns using pretty large plugs, 4 to 9 inch in length. You often do not catch as many Trout this way but when you do they usually are pretty good size.

Conner and both have caught and released a couple of awesome Brown Trout. Conner  landed his personal and joined the 30 inch 10 pound club. I also landed a fatty that was in the 7/8 pound class and over 25 inches. We also mixed in some hard fighting rainbows in the 2 to 4 pound class while fishing for these Trophies.

The Rainbows were caught on smaller 3 inch plugs and flasher night crawler combos. Big Al's 8 inch flasher with kokanee magic worm tipped trailers all dipped in Pro-Cure shrimp krill oil. The plugs were lathered in bloody garlic tuna or threadfin shad gel also by Pro-Cure. All the Trout were caught from the surface down to 35 feet and trolling over water 20 to 150 feet deep while trolling along the shorelines.

All of our fishing was done up and down the Sacramento and McCloud arms of Shasta Lake. We traveled as far as you could up each arm covering a lot of water in 4 trips to the Lake.

Kokanee fishing at Whiskeytown is great right now. Get out early and catch fish. Trolling between 15 and 45 feet will bring easy limits. Conner and I fish yesterday and watched Kokanee breaking the surface all over the lake while inside and outside the 299 bridge.

We caught most of the fish on the downrigger between 17 and 30 feet. We trolled a variety of flashers and dodgers. Big Al's and Sep's mostly. Behind them we ran Kokanee magic spinners, wiggle hoochies, and hoochie spinners in oranges, pinks and chartreuse color combinations. All were tipped with Pro-Cure garlic plus soaked corn.

These fish are blast and fight hard on light tackle. Many of these fish rip drag and jump when they are near the surface. Loosing them is common but that is the fun in Kokanee fishing. Kokanee are some of the best eating fish and their meat was excellent looking when we fileted them up.

Hopefully, we can get together in May and do some fishing together. Give me a call and we can chat about future fishing trips. 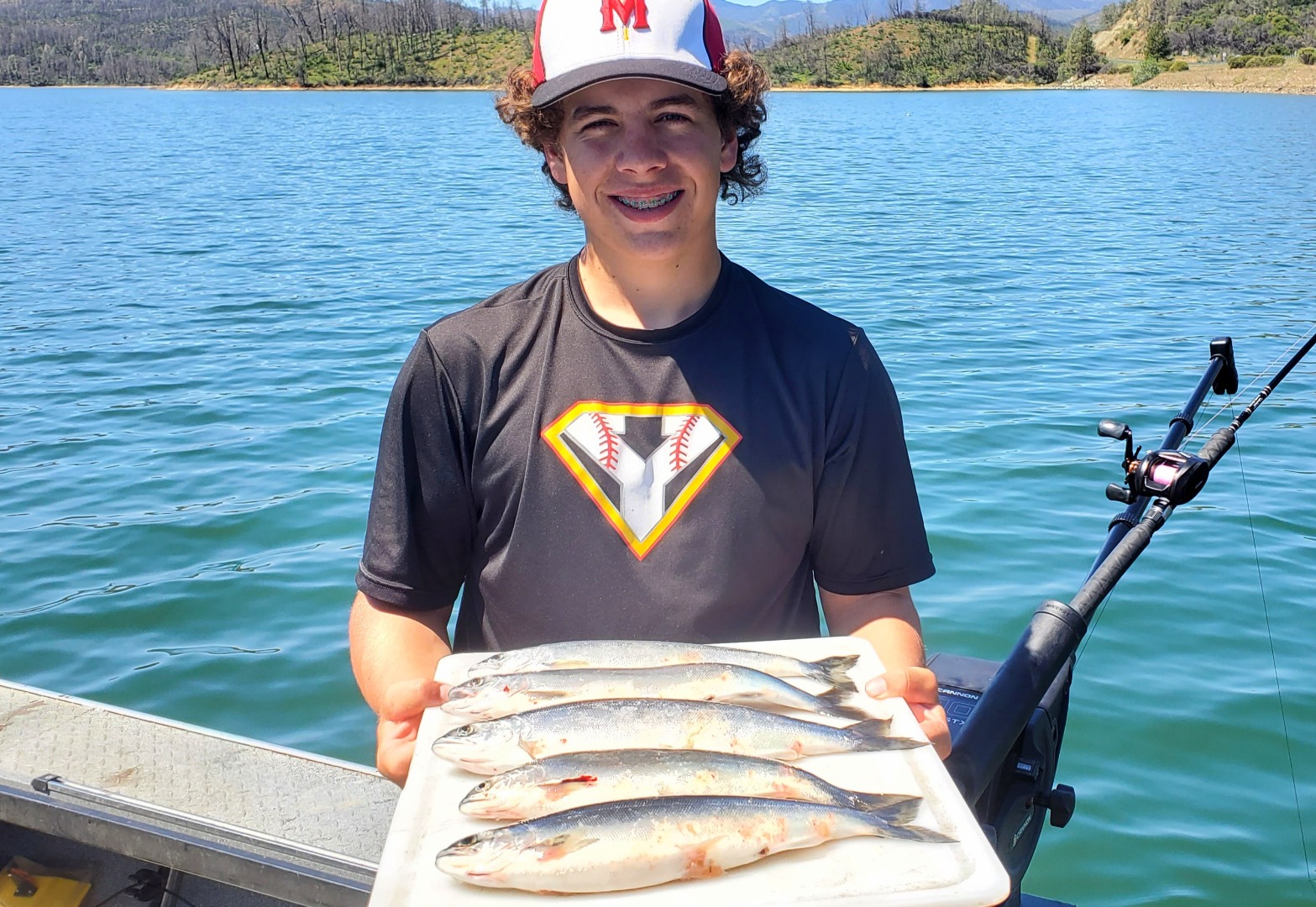 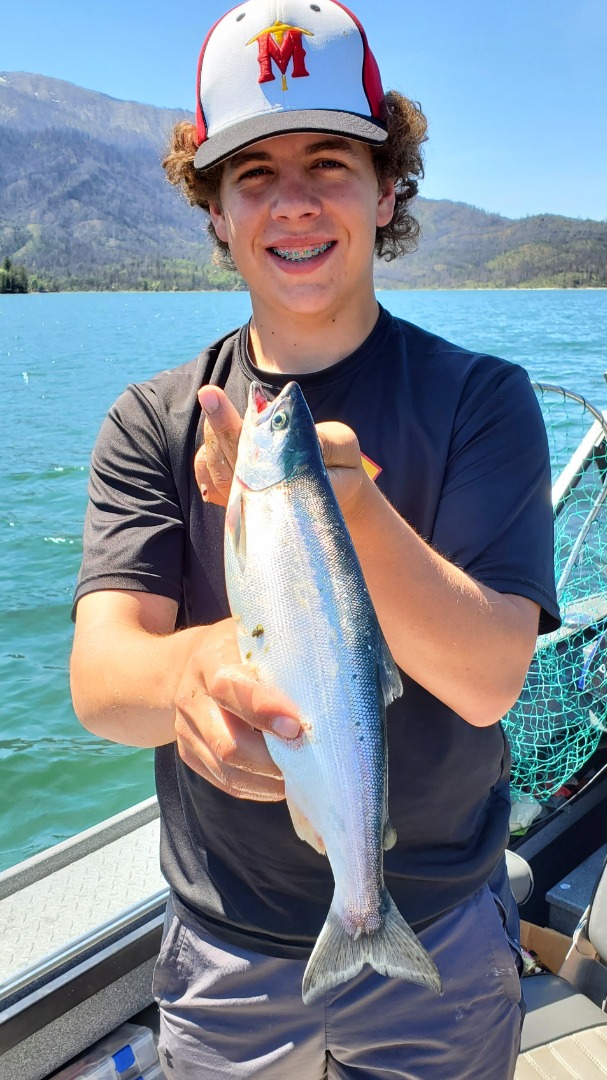 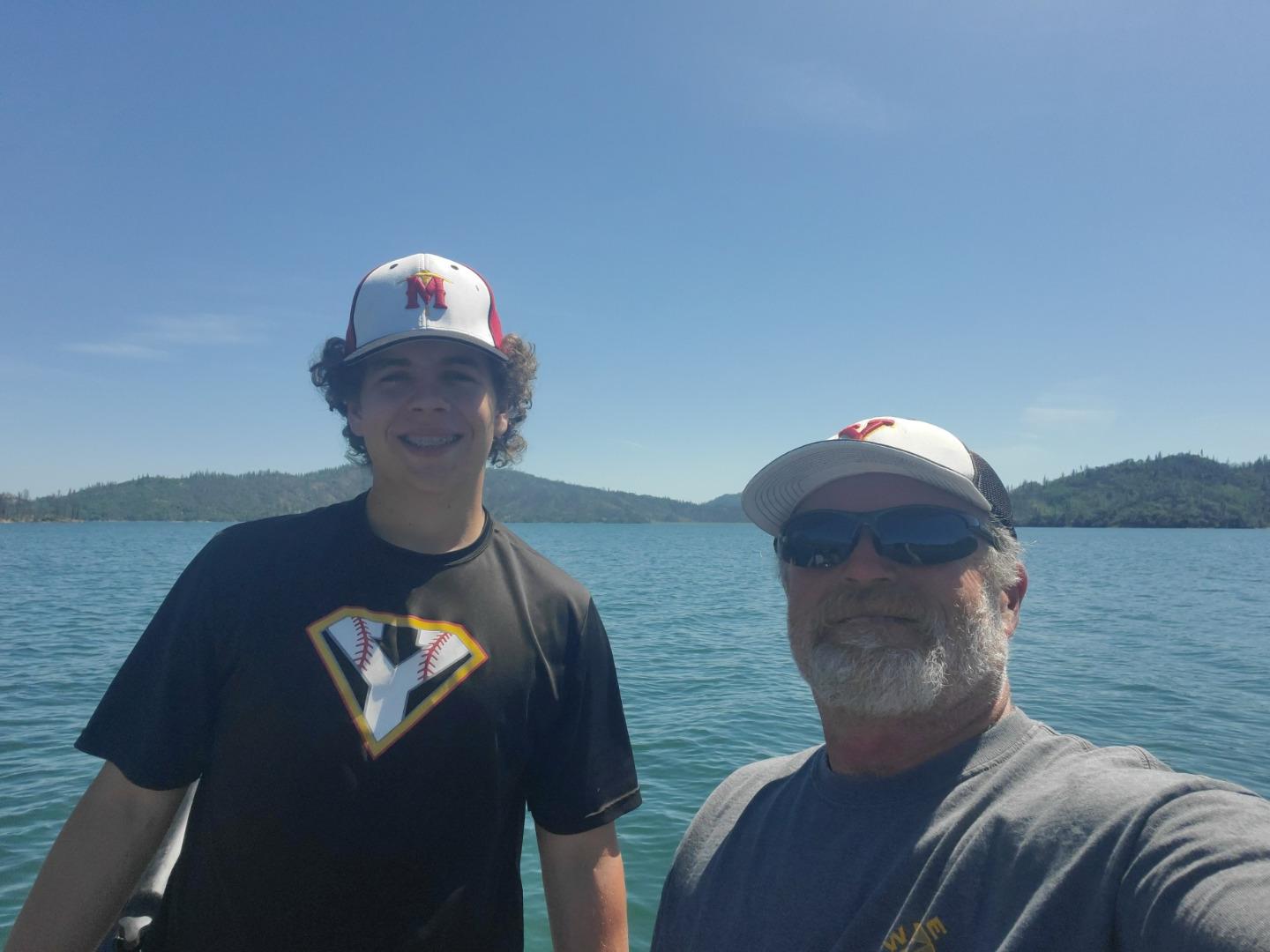 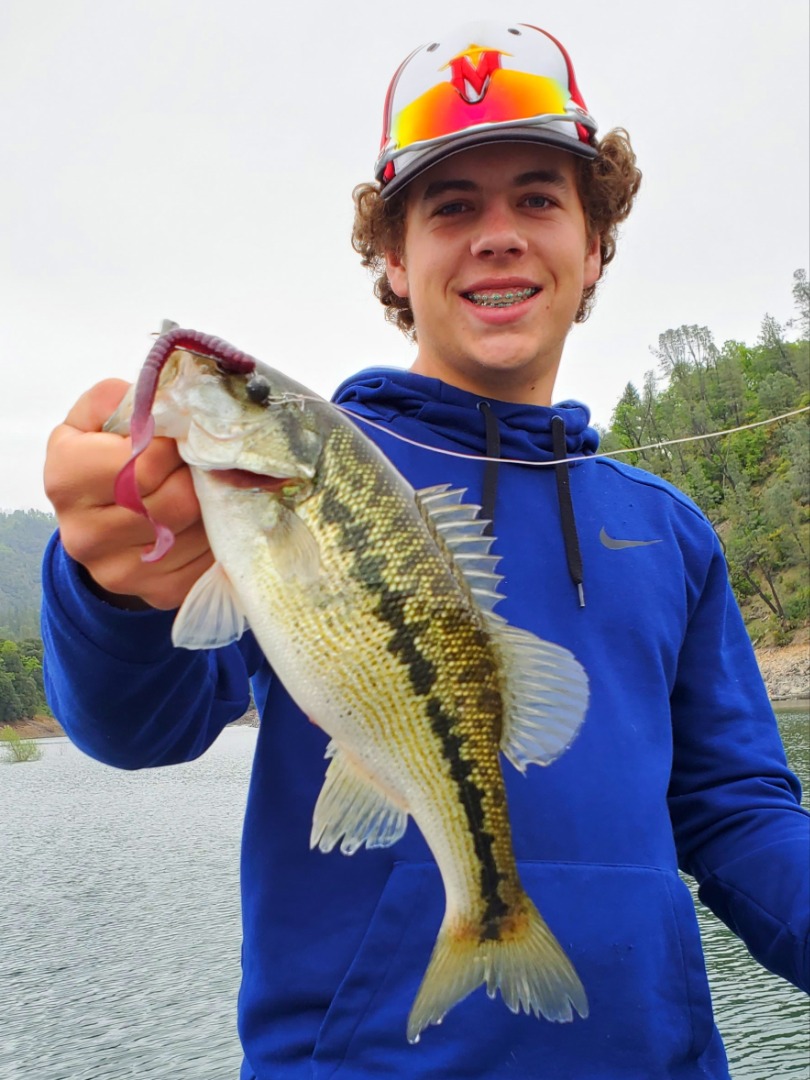 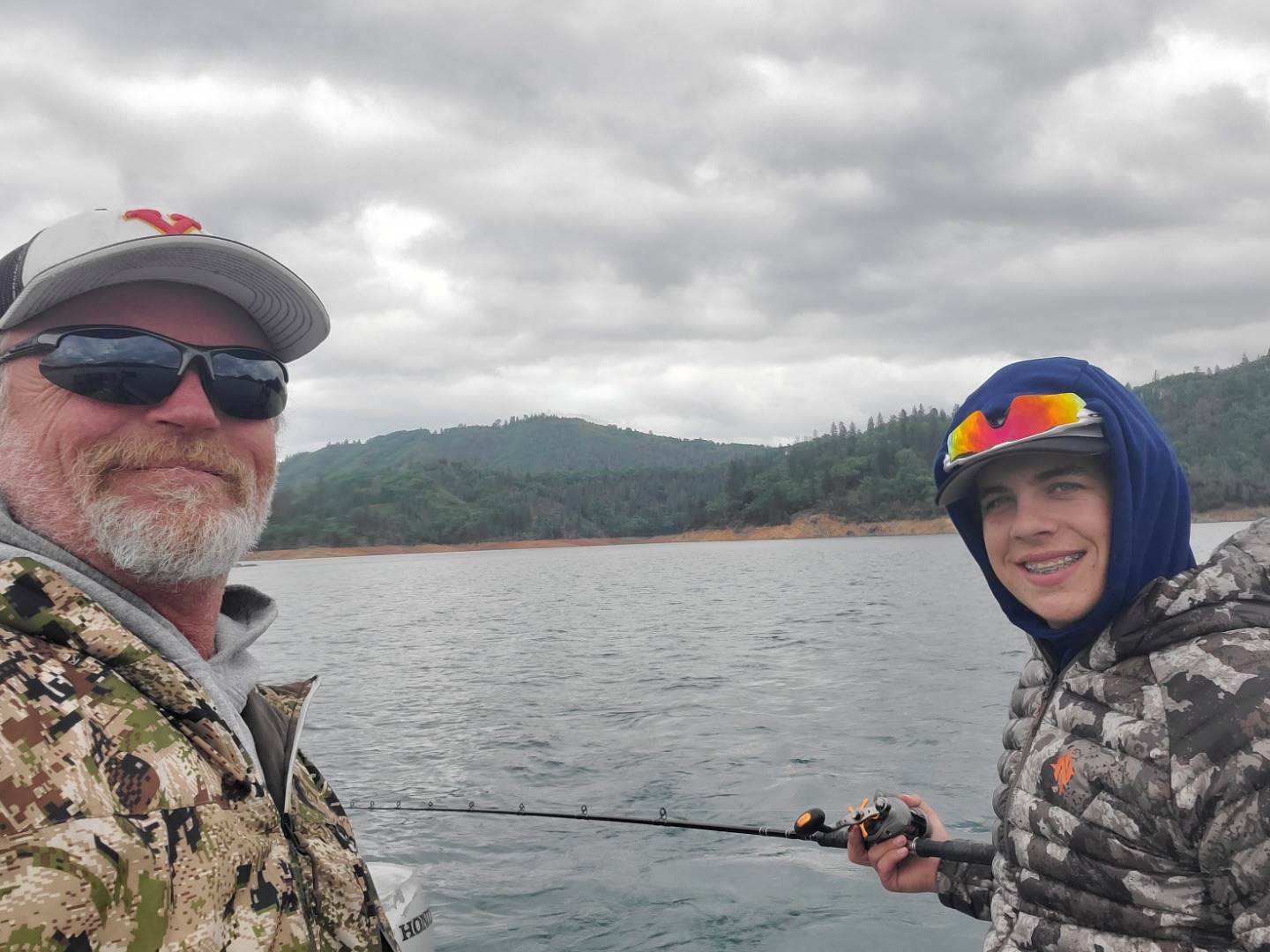 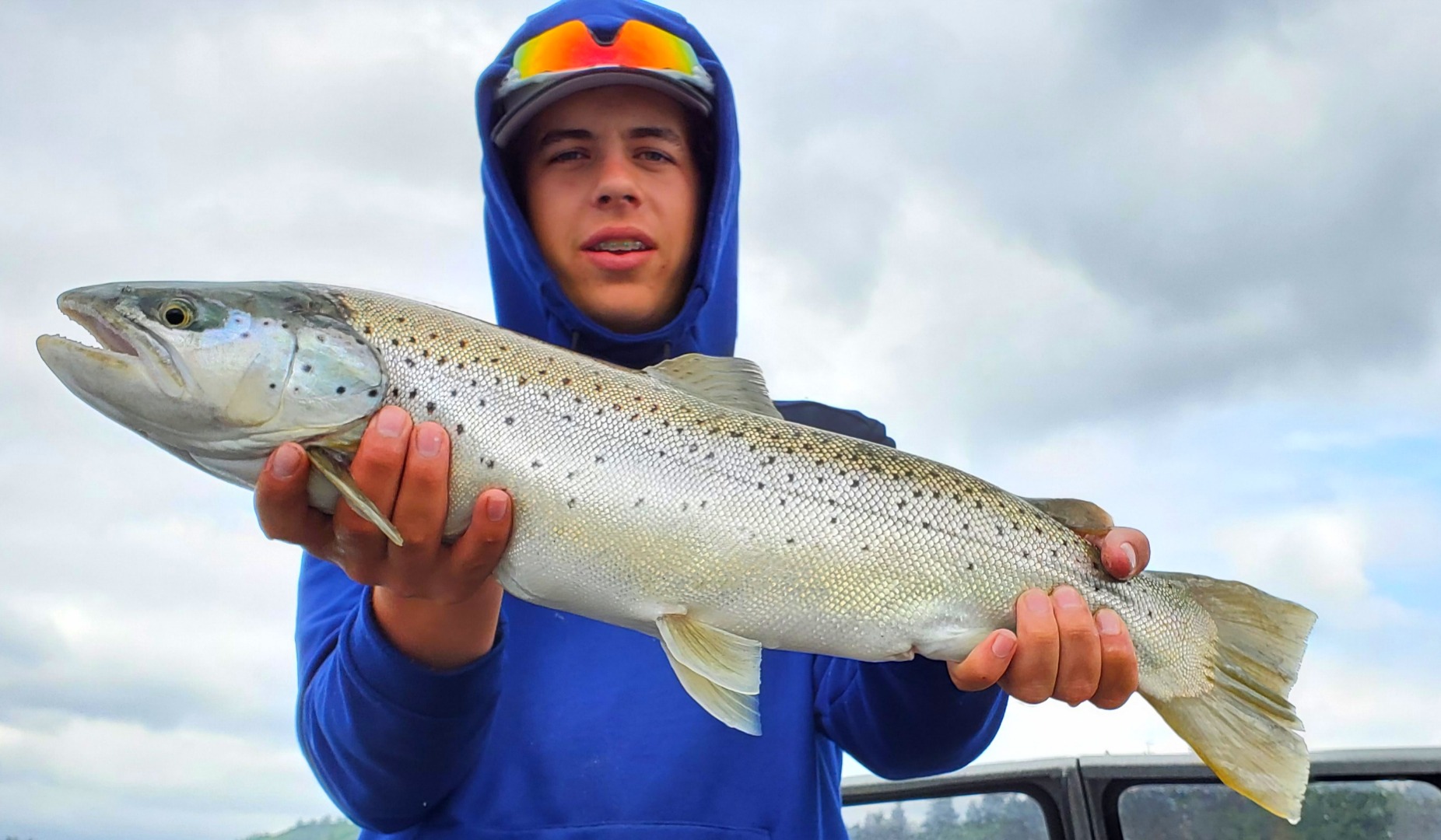 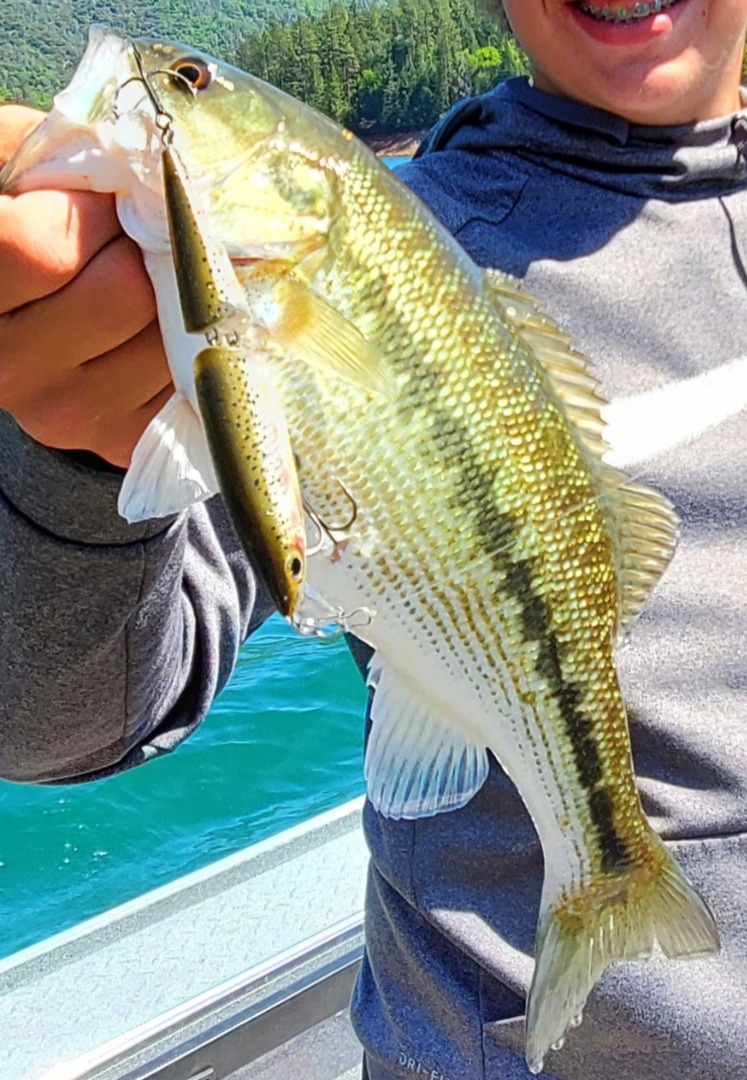 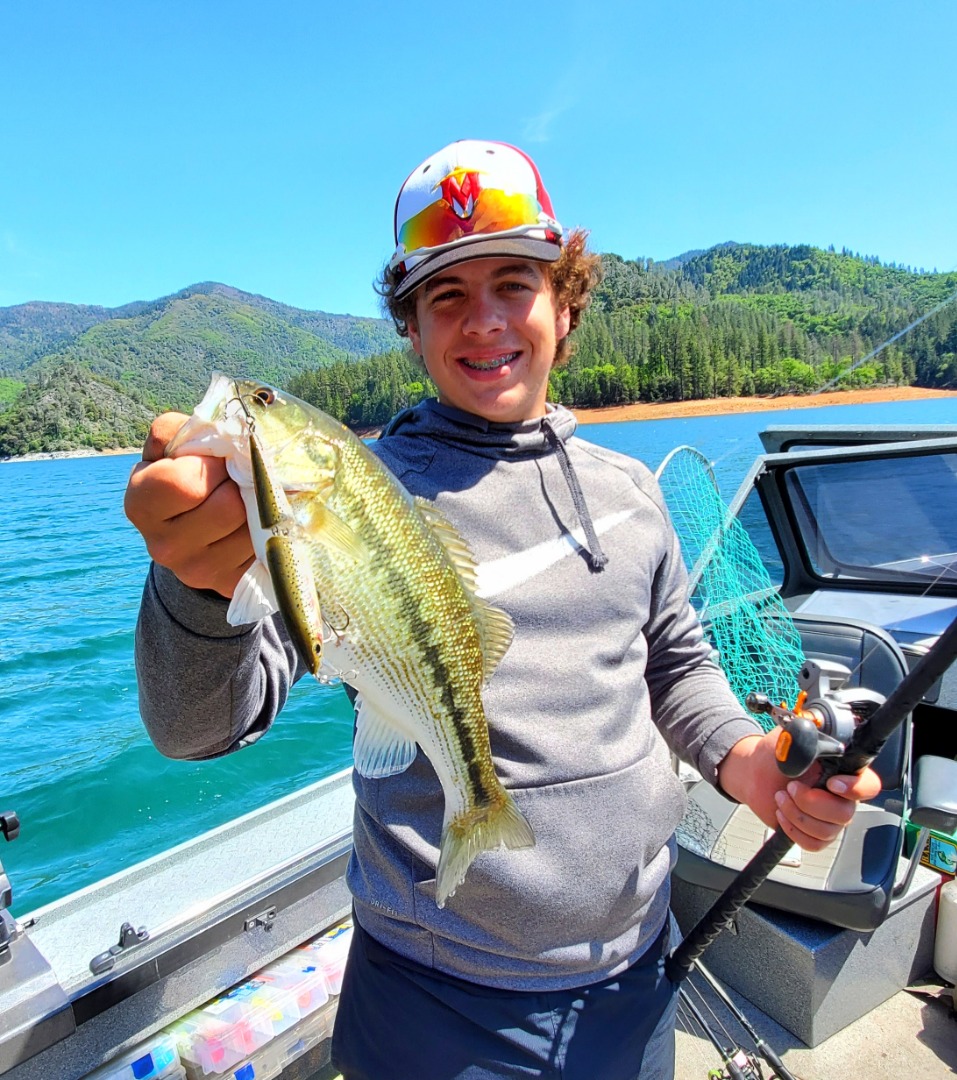 Non Social Fishing on the the Klamath

4-7-2020
VIDEO Klamath Report - This whole situation is difficult at best for everyone and remaining positive clearly has been extremely tough...... Read More

Marching past and present 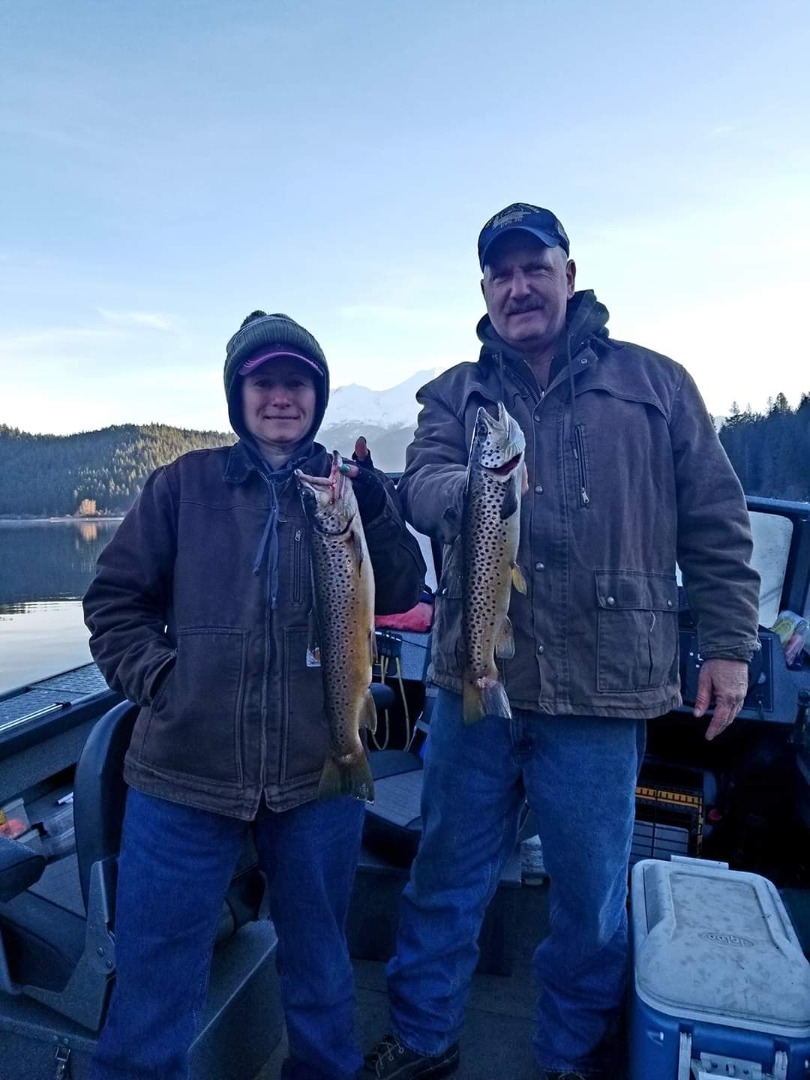