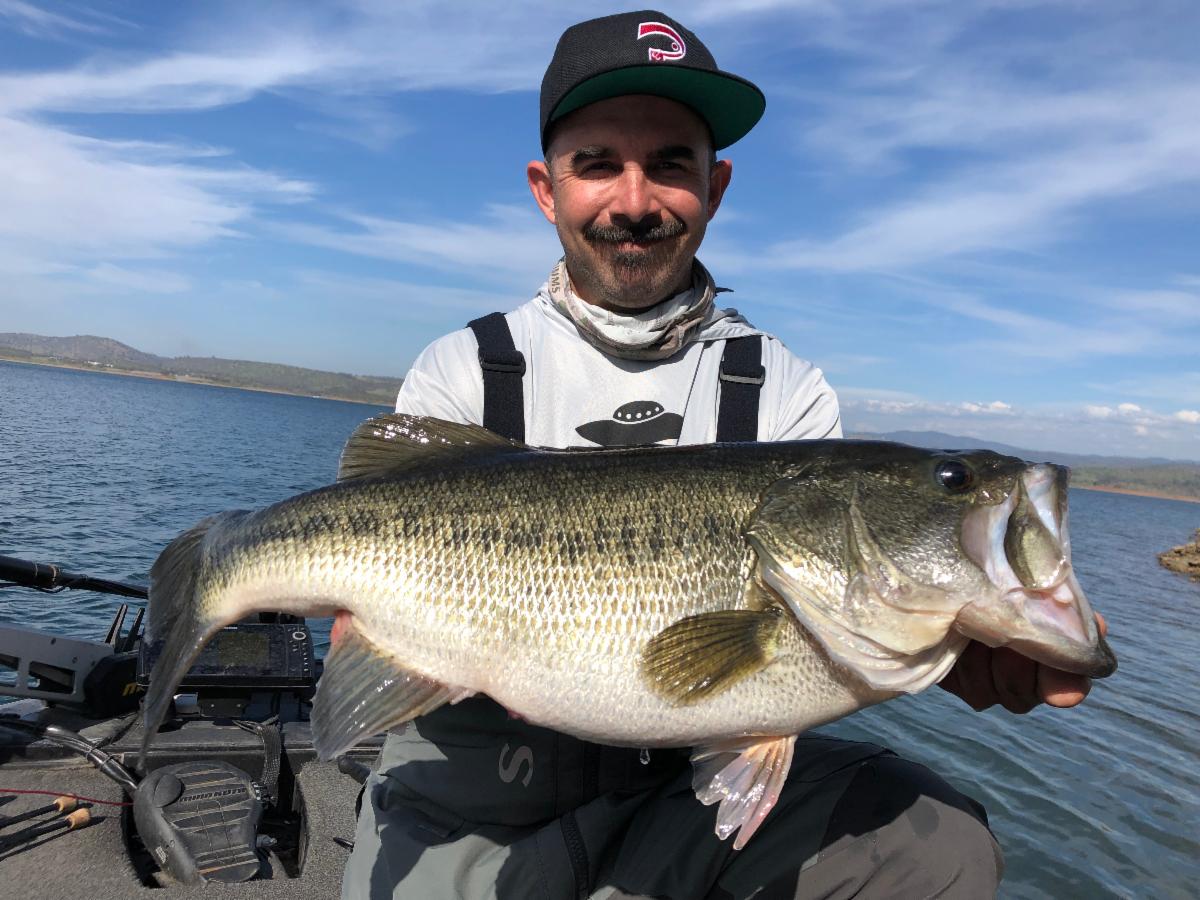 New Melones Reservoir's current lake level is 1043.30. At this time, the water releases have diminished somewhat to keeping the current level in check. New Melones is 44.70 ft. from full. Water temperature is 57d. Water clarity is excellent. Angels Cove launch ramp is closed, and the fish cleaning station remains closed at Angels Cove with water line breaks interfering with operations.
A word of caution when traveling from the rangers station towards Glory Hole Point. If your hauling any trailer over 10 ft. in height, be aware the Bureau of Reclamation has many oak trees that need to be trimmed to meet Federal Highway Administrations minimum vertical clearance on local roadways which is 14'. The trees overhang the road are creating hazardous driving conditions for you and your trailer/boat/rv having to often drive in the opposite lane of traffic to avoid these trees and prevent damage to your property.

TROUT
Dept. Fish and Wildlife has given New Melones an allotment for a trout plant which occured between March 15, and the 21st. Anglers are reporting landing trout up to 14", and sighting trout breaching the water surface on the lake. Try fishing for trout using worms and power bait at Glory Hole Point, and up Angels Creek. Anglers can hike into the creek arm via the Buckbrush day use area.

KOKANEE
No reports of Kokanee this month. This year we are anticipating another good Kokanee season, usually getting started end of April/early May.

BASS
You need to create opportunity to land large bass by using everything in your arsenal when your not having success. Many of you already know when a certain bait is not producing for you its time to change it up. Find the location and pattern that works, on that shelf with a prevailing wind using a baby brush hog, points, submerged island tops, fishing a weedless rig thru a rocky section. Point is, if you change it up, you will land bass, the bite has been good with reports of anglers landing 15 a day with some large 10 lb. girls in the mix. Also reported was a nice 7.49 lb spot.

CRAPPIE
Minnows are anglers choice for fishing Crappie the last couple weeks. Jess and Matt Harvey got into them on the main lake using various colored mini jigs. They reported landing 26 all together and were fishing in about 20ft. water depth.

New Melones fishing report 3/17/2020
Spring is in the air, air and water temps were on the rise. Although it's very early and we have had a bit of cooler weather with more on the way the fishing should continue to pick up. During the next week of rainy weather the fish will be moving shallow and starting to feeding up before they hit beds. There are already a few on beds and more will continue to show up so long as water temps don't continue to fall.

The bite has been day to day, one day being absolutely amazing, fish eating everything and the next the fish seeming to be unwilling to move or bite. During this time of year you have to junk fish until you key in on a pattern. I'll typically start with reaction style baits like glide baits/swimbaits, crank baits, rip baits and bladed jigs. If I'm not finding any fish willing to chase I switch up to more finesse like weightless stick baits, dart headed worms, jigs, ned rigs and drop shot. Feel out the bite every day and switch it up throughout the day. 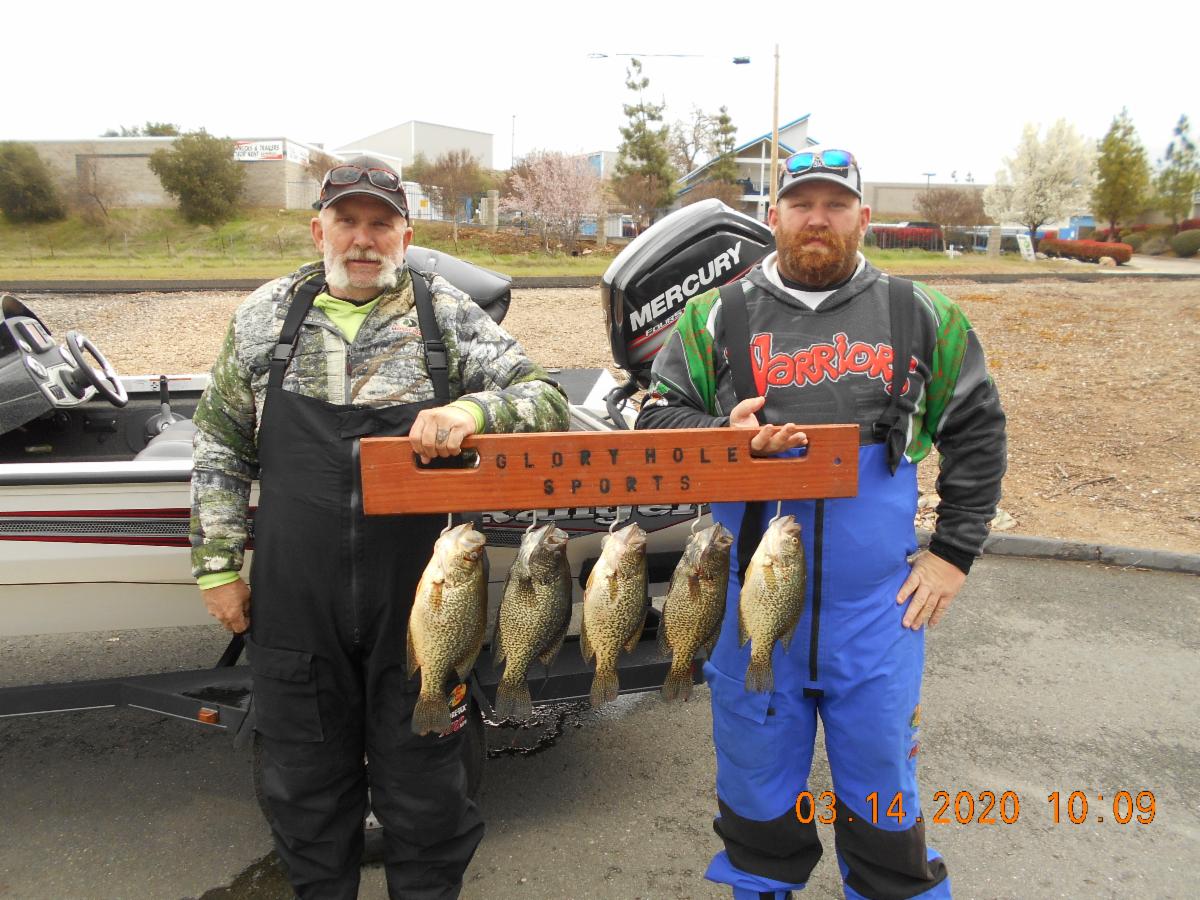 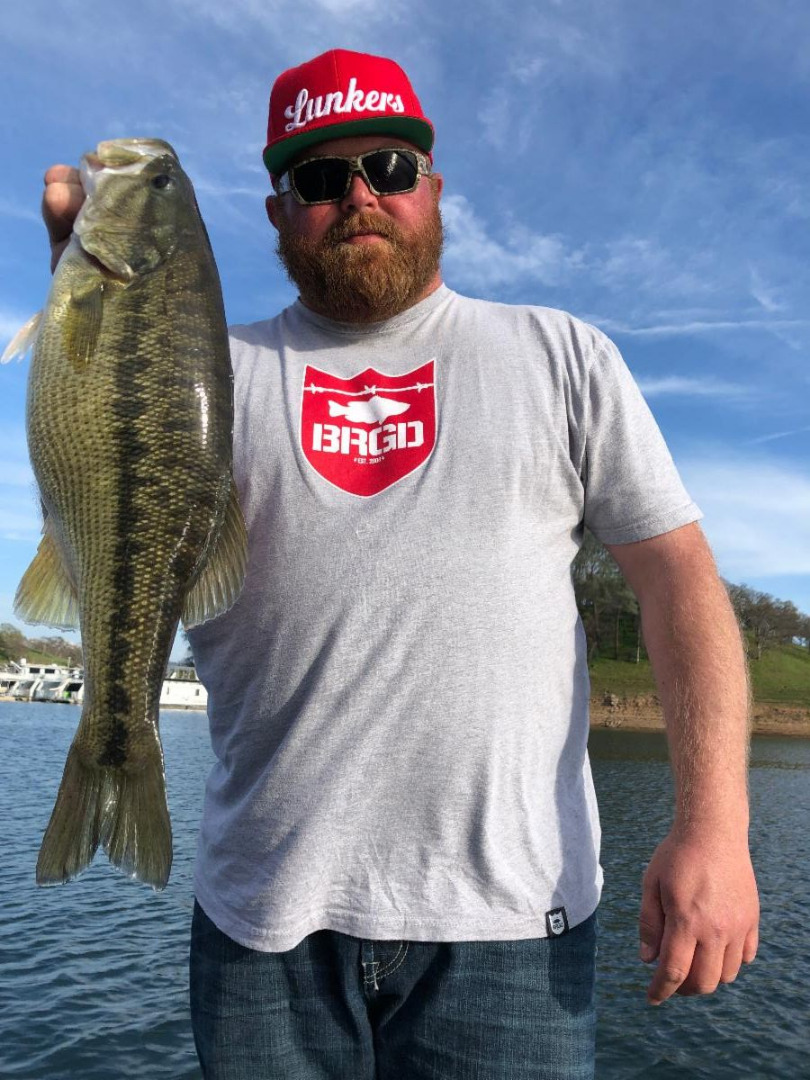 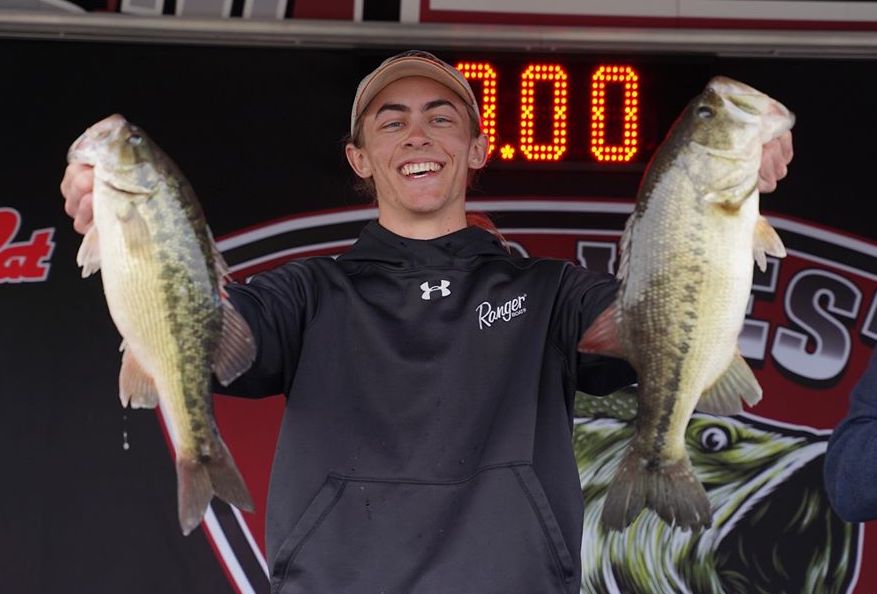 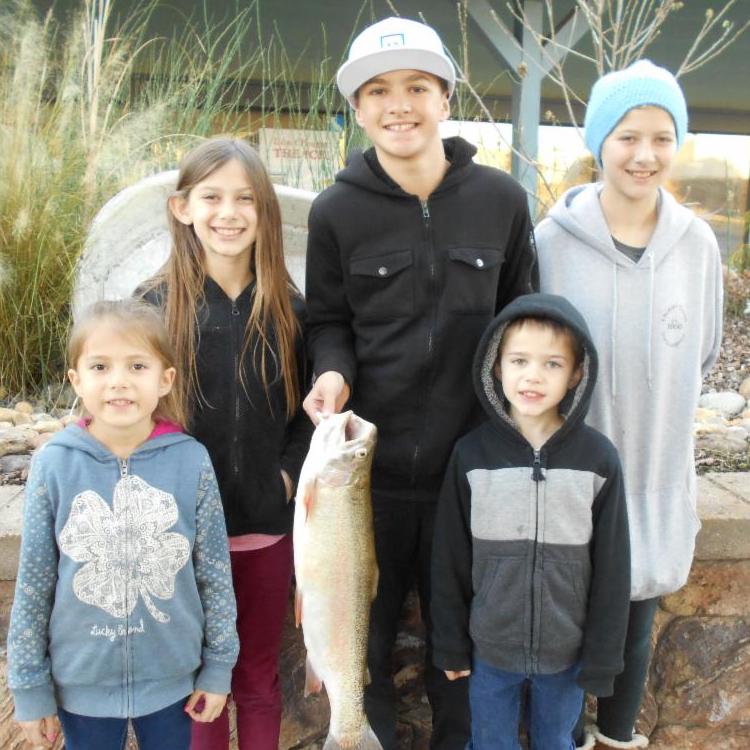