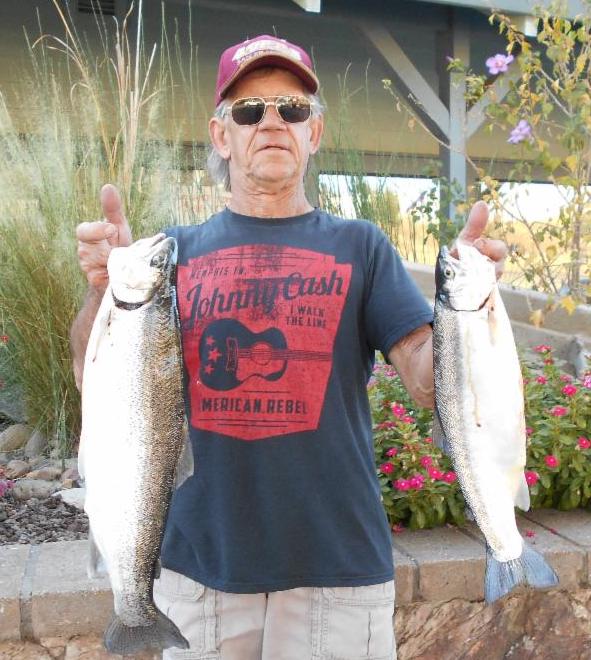 TROUT
Trout bite has been slow but the ones that have come into GHS are really nice holdovers, ranging 4.5-5.5 lbs.

BASS
Anglers are trying to figure out the bass bite on Melones the last few weeks with the bass not willing to give a consistent pattern. Glide baits are having mixed results with followers but still slow on the bite. Shad have been plentiful on the electronics, use a spoon, laser minnow above the shad to draw a strike. Again finesse presentations have the most consistent results when all else is slow.

CRAPPIE
No reports of Crappie 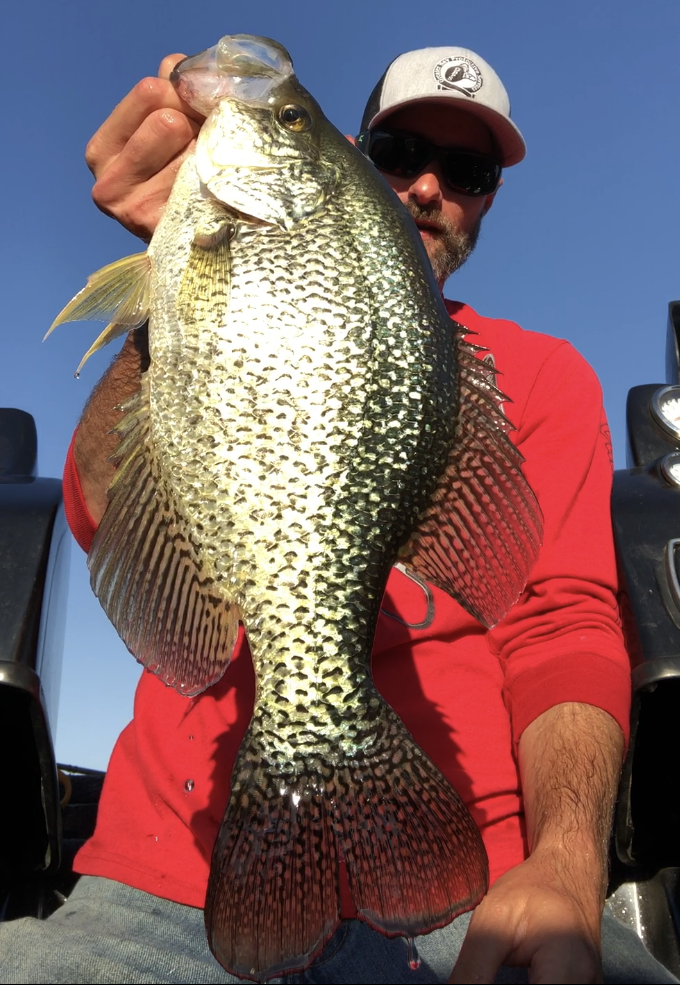 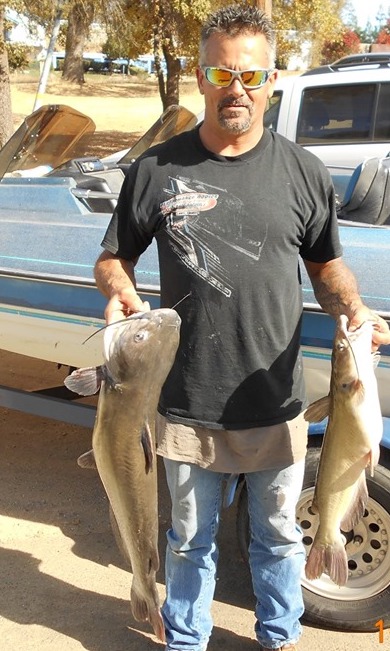