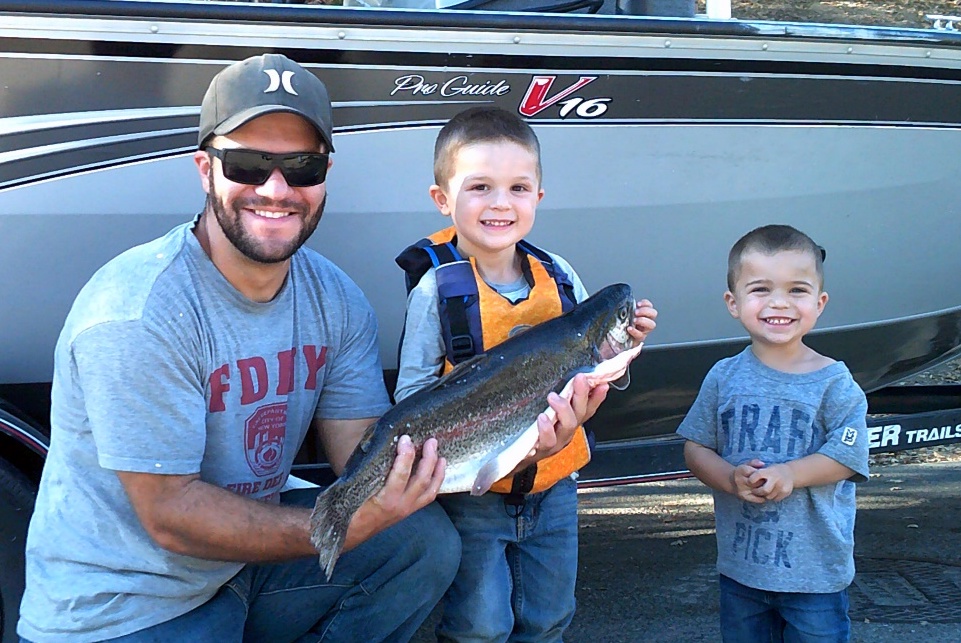 Trout: Trout are biting! Most of our reports have been from Trout this week. The water is cold enough on the surface, they are in the top water column as well as near the bank. Great areas to aim for Trout based on our reports are across from the Marina, the Lower Narrows, Venados group camp, which is past the Hetch Hechy group camp site as well as Swallow Bay. Some power bait colors that have been productive recently are rainbow, orange and spring green. The Trout have greatly been biting the Large Night Crawlers near the Marina. Lures that have worked have been Mice Tails no specific color along with ¼oz Gold as well as the ½ Gold Panther Martins.

Striped Bass: Stripers are no longer at the dam boiling like they were these past weeks. Since the water level is dropping as we head into fall, the Striper have been pressured  off the shallow bait balls and have been found mostly in the Heron bay. Anchovies still produce consistently throughout the day but produce best in the mornings and evenings.

Large/Smallmouth: The Bass have moved off their beds and are in more open water hanging around rock points, weed lines, drop offs, and any structure you can find. Lots of largemouth in the 1.5 –3lb range this week, most being caught on soft plastics, crankbaits, and bass jigs. The smallmouth and largemouth bass have moved off the banks and into the 20 to 30 ft depth range. Downsize all your soft plastics and switch to the deeper diving crankbaits.

Bluegill/Panfish: All the Panfish are putting up numbers, Bluegill and Crappie have been favoring Red Worms and Mini Nightcrawlers. Other productive baits have been panfish jigs and small Kastmasters in a variety of colors. The Panfish are on the main lake trees and beaches.

Catfish:  The catfish always seem to prefer cut baits like Anchovies, Sardines, Mackerel, and Chicken liver. The catfish have been becoming more lethargic during the days but have a peek biting times in the mornings and evenings. Due to the colder water the catfish are going into even deeper water. Marina staff would recommend hitting the Upper Narrows for Catfish.

General information: Lake Del Valle has received two plants one from DFW as well from Mt. Lassen both were thousand pounds on the 20th and 21st of November. Water clarity is getting a little better before swallow bay with about 5-7 ft visibility but when its windy it goes down to about 3-5 ft. Water temperature has dropped two degrees from last week, with it ranging in the 60 degree water temperature. 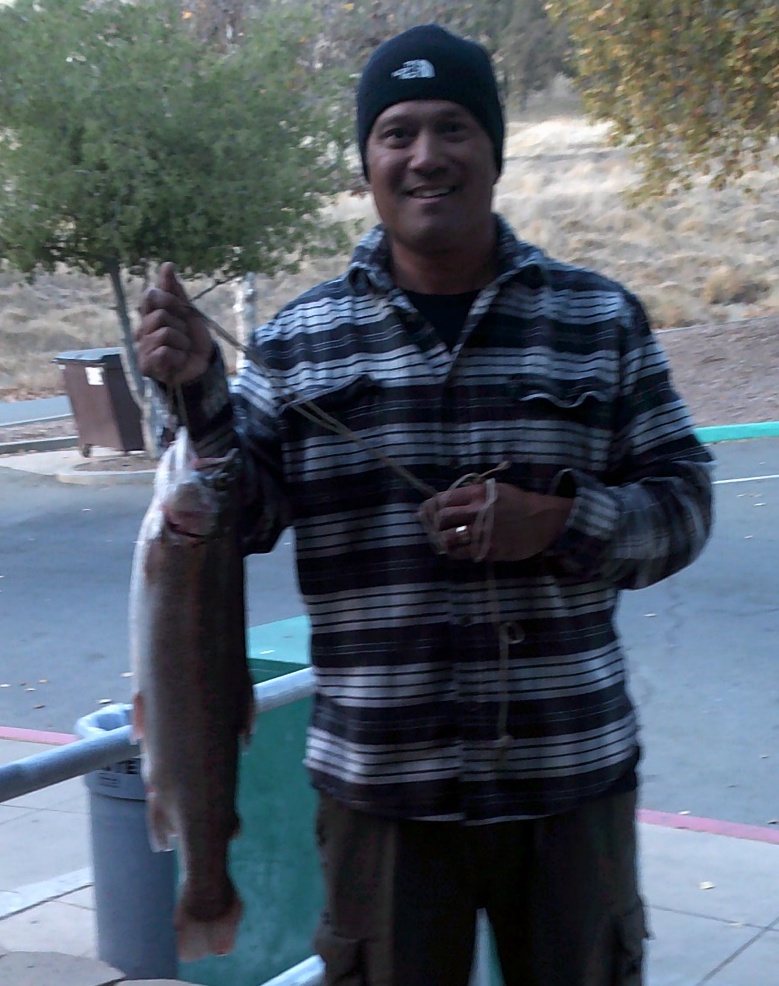 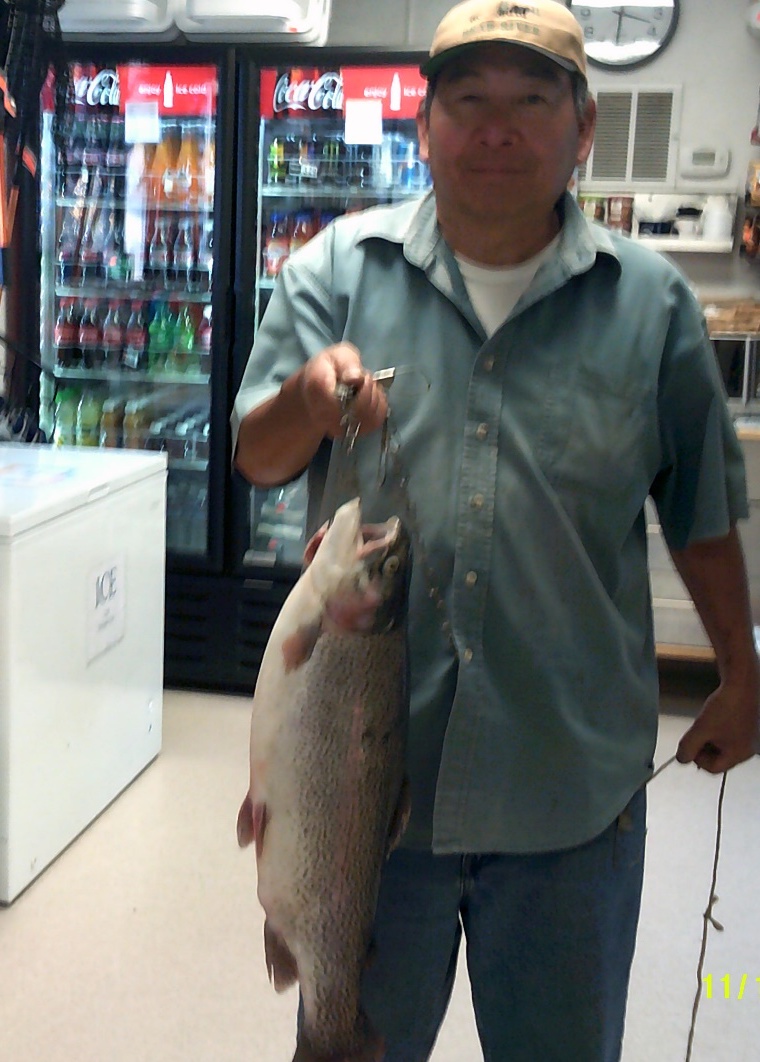 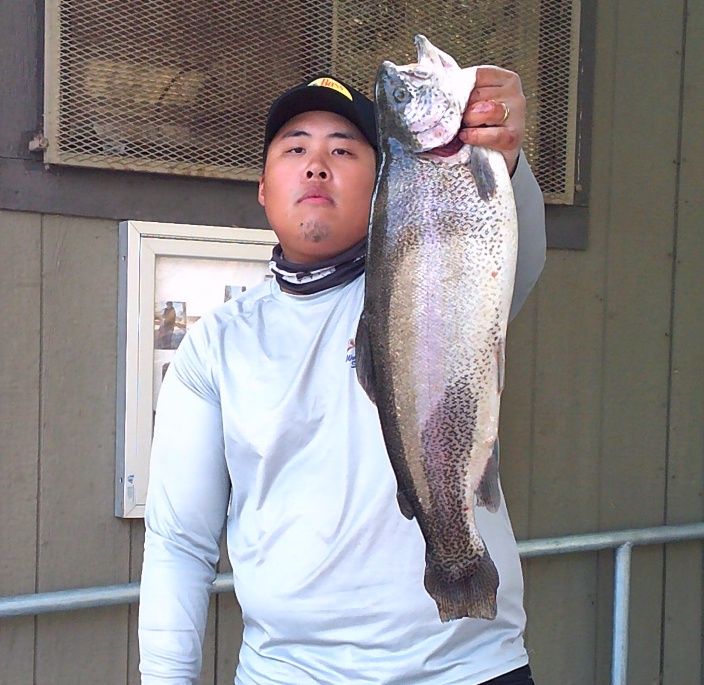 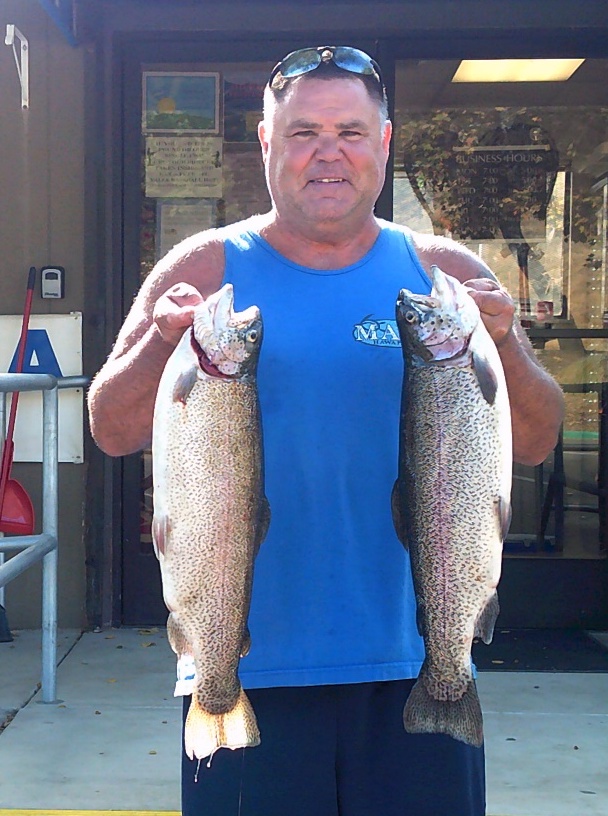 Trout Are Starting to Bite 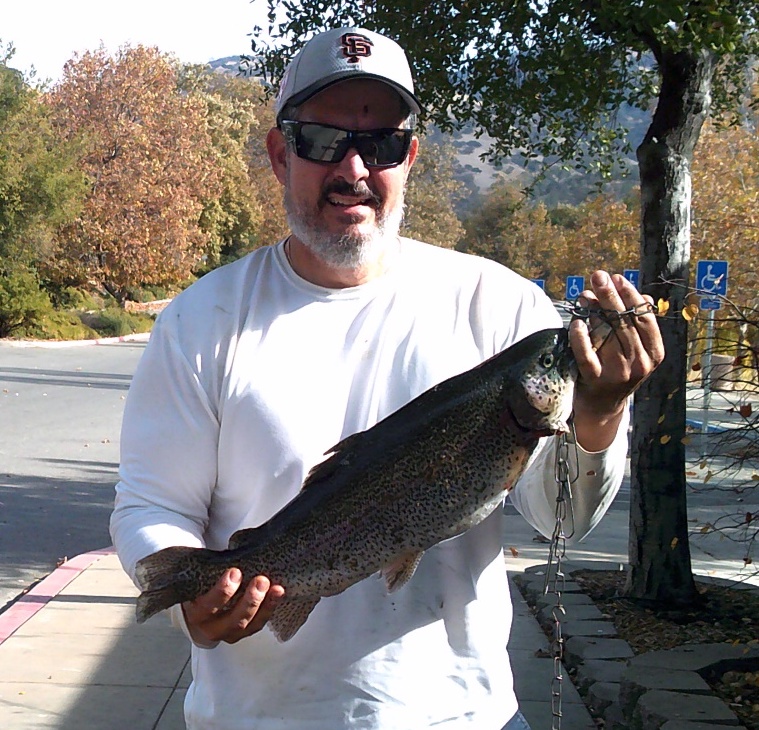