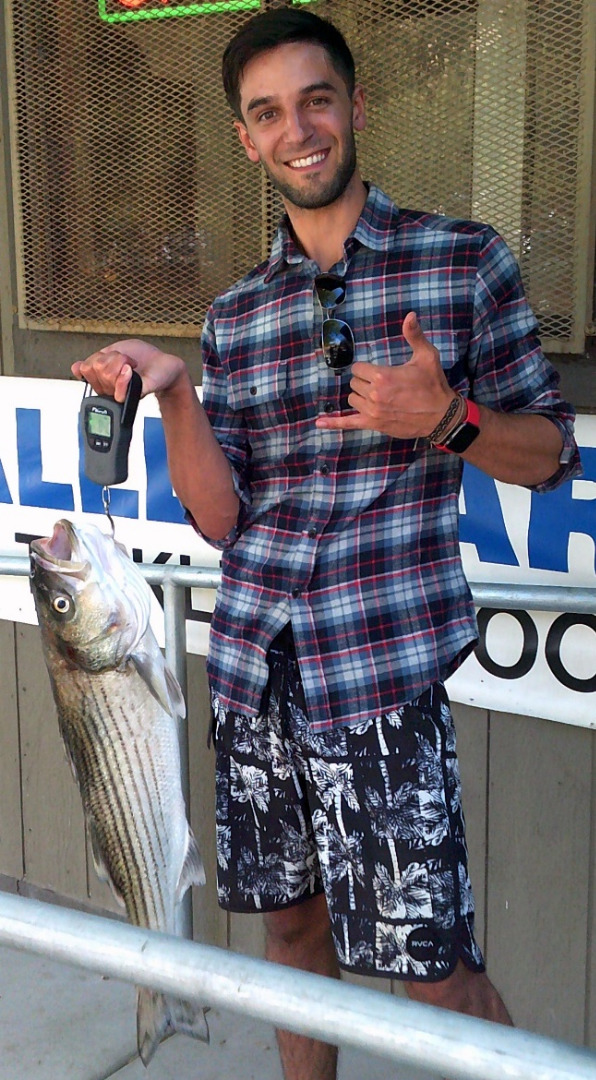 Trout: Time to bring out that Powerbait and rig up some ¼ oz Panther Martins because the trout have started to bite. The water is finally cold enough on the surface, they are finally in the top water column as well as near the bank. trout The trout a decently active but some are still acclimating to the water. Downsize all your confidence lures and good fishing. Also, we had another trout plant on 10/29/19 of 750lbs of Mt. Lassen trout

Striped Bass: Stripers are no longer at the dam boiling like they were these past weeks. Since the water level is dropping as we head into fall, the Striper have been pressured  off the shallow bait balls and have been found mostly in the Heron bay. Anchovies still produce consistently throughout the day but produce best in the mornings and evenings. Other good producing baits are medium sized swimbaits and topwater spooks off of rock walls. Stripers have been progressively getting more aggressive  but still seem to be keying in on anchovies more than any other cut bait. Just grab a 1 ounce weight and give it about a foot and a half leader to your favorite hook of choice.

Large/Smallmouth: The Bass have moved off their beds and are in more open water hanging around rock points, weed lines, drop offs, and any structure you can find. Lots of smallmouth in the 1.5 – 2lb range this week, most being caught on jerk baits, crankbaits, and grub jigs. If you like trolling, the Smallies can be found in the Upper & Lower Narrows. The best trolling baits for Smallmouth Bass are inline spinners and small square bill crankbaits.

Bluegill/Panfish: All of the Panfish are putting up numbers, Bluegill and Crappie have been favoring Red Worms and Mini Nightcrawlers. Other productive baits have been panfish jigs and small Kastmasters in a variety of colors. The Panfish are on the mainlake trees and beaches.

Catfish:  The catfish always seem to prefer cut baits like Anchovies, Sardines, Mackerel, and Chicken liver. The cats have been being caught all over the lake biting whatever is in front of them, the Narrows and by Swallow Bay have been productive recently.

General information: Lake Del Valle was out of power for 3 and a half days due to wildfire. Therefore, we have not received any reports for most of the week but were glad to say were back open. Water clarity is still poor with about a 3 foot visibility. 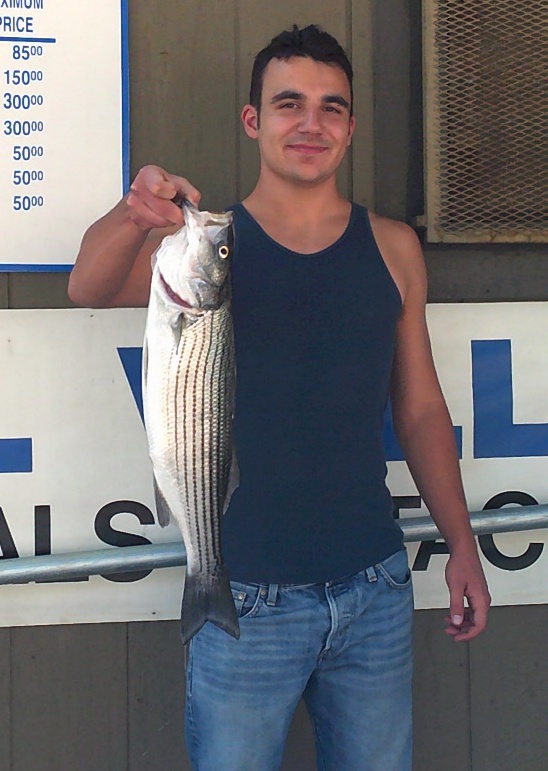 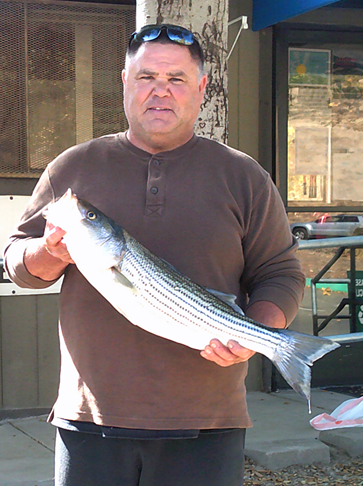 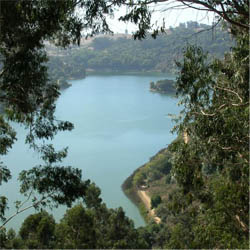 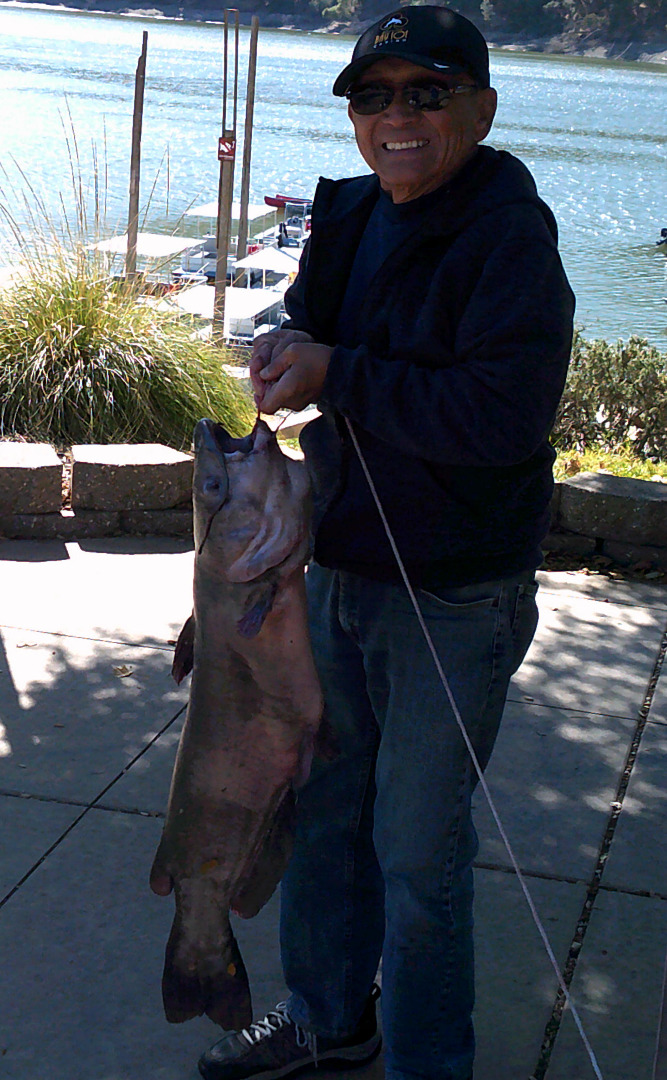 10-28-2019
Trout: Time to bring out that Powerbait and rig up some ¼ oz Panther Martins because the trout have started...... Read More