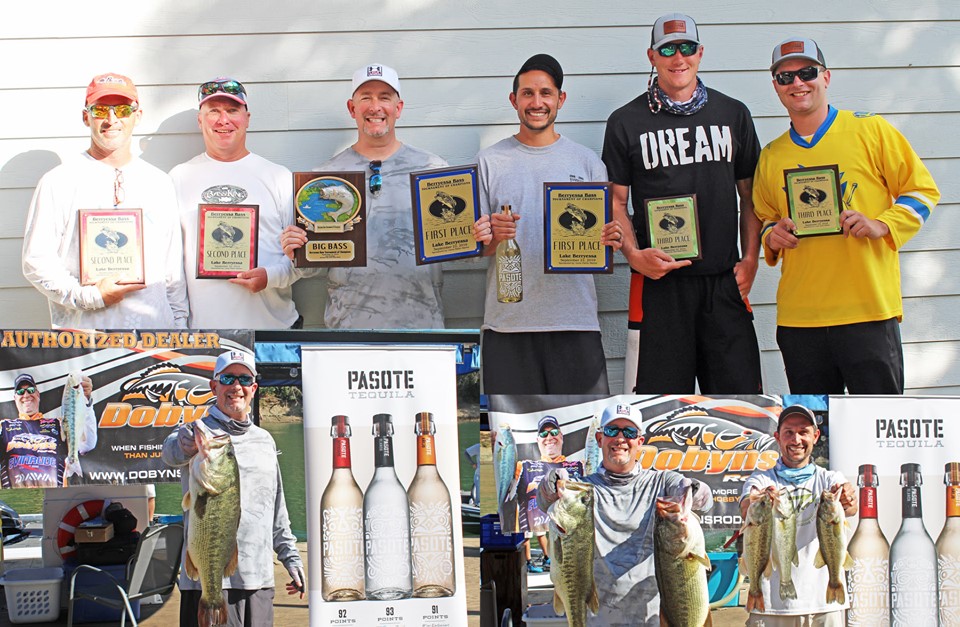 Most teams reported catching their fish in 2 – 25 feet of water. Water temps are up into the mid 70’s range with the water clarity still the same with slightly murky tan/green in areas and crystal clear in other areas. Teams reported catching their fish on Top Water, A-Rigs, Jigs, Drop Shot, Reaction Baits, and Flipping being the winning pattern! Most teams covered a lot of water and were fishing all over the lake.

First Place went to Steve Alvarado and Mark Peters with a sack that weighed 20.89lbs and was anchored with a 8.69lb Kicker for 1st Place Big Fish! Steve and Mark will be flying to Kauai for 2 days Peacock Bass fishing on the Waita Reservoir with Koloa Bass/Zipline/ATV. They will be staying at Waipouli Beach Resorts, Rental Car, and Dinner at Hanalei Gourmet. They will also get Oakland A’s tickets!

Second Place went to Bob Dettling and Jason Kincannon who brought in a sack that weighed 16.97lbs and was anchored by a 4.87lb Kicker for 2nd Place Big Fish. Bob and Jason are the 2018-2019 Pasote Tequila and Berryessa Bass Tournaments AOY winners! They will receive a 2020 Season Pass from Markley Cove Resorts, $450.00 to spend on tournament entries, and Oakland A’s tickets!

Third Place went to Zack Ploegger and Joey Henrichs with a sack that weighed 12.74lbs. With a Fourth Place finish, Frank Ono and Billy Hines weighed in a sack for 12.39lbs. In Fifth Place, Gary Okusako and Dave Symmons came in with a sack weighing 11.80lbs. In Sixth Place, was Mike Hitomi and Todd Ushijima with 11.38lbs. Next tournament, The 2019-2020 Opener Sunday 10/20/19! 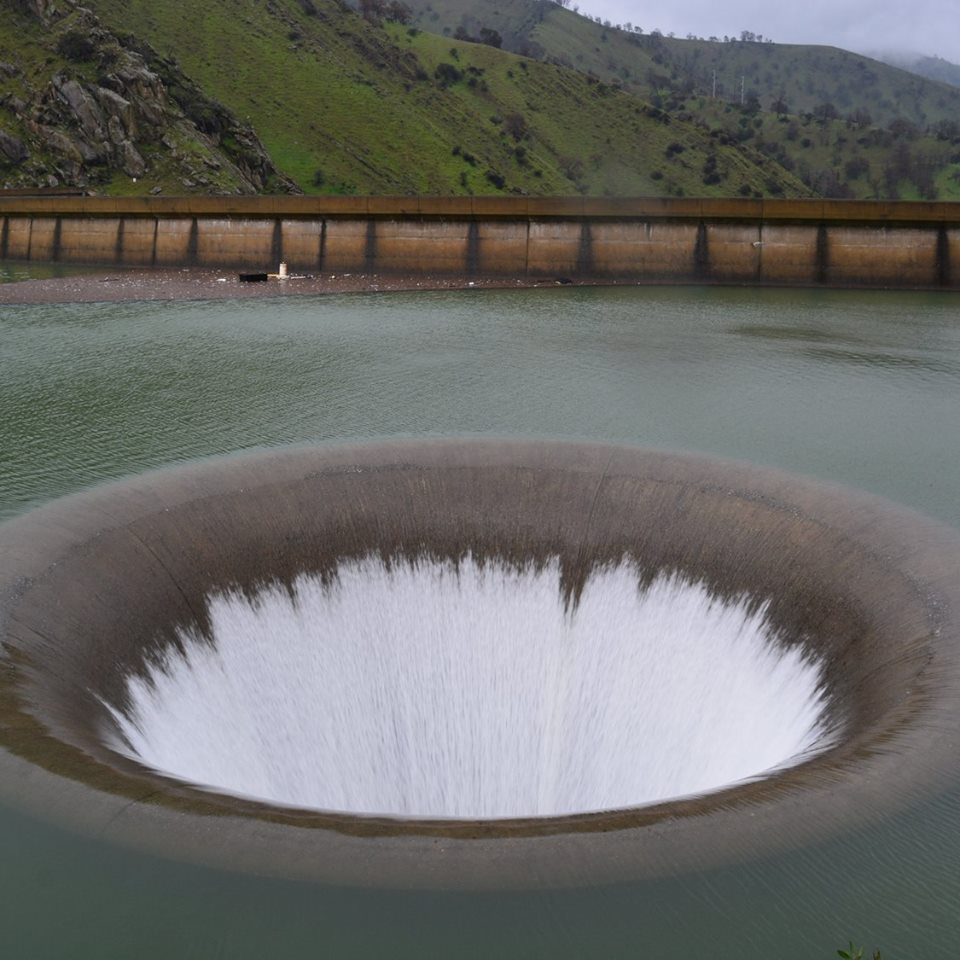