SAN FRANCISCO — In an effort to telegraph the full geographic breadth of our work on California Central Valley salmon, the members of the Golden Gate Salmon Association recently decided to change the name of the organization from Golden Gate to the Golden State Salmon Association.  The change signals our work restoring Central Valley salmon runs throughout their entire habitat stretching from Shasta and Keswick dams in the north, south through the Delta, and all the way down the San Joaquin River.   Our interest lies in all the salmon-bearing waters along the way.  These salmon are fished from Morro Bay to the Oregon Border and beyond, as well as in the Central Valley rivers where they come from. Some people mistakenly assumed we only cared for and worked on salmon issues of concern in and around the SF Bay Area.  Not so.

GSSA chairman and West Marine founder Randy Repass said, “As California salmon issues become more acute, and the species is further threatened, we wanted all Californians, who love salmon including those who make a living from it, to know our organization is supporting and fighting hard for California king salmon.  Our work is focused on improving habitat, improving river hydrology, and more effective hatcheries.”

GSSA’s (www.goldenstatesalmon.org) mission: “To restore California salmon for their economic, recreational, commercial, environmental, cultural and health values.”  GSSA serves and is made up of the sport and commercial anglers, businesses, conservationists and foodies that rely on salmon as a long-term, nutritious, sustainable resource.

California salmon are also a major economic contributor providing $1.4 billion in annual economic activity in a normal season. And employing tens of thousands of people from Santa Barbara to northern Oregon. This is a huge economic bloc made up of commercial fishermen, recreational fishermen (fresh and salt water), fish processors, marinas, coastal communities, equipment manufacturers, tackle shops and marine stores, the hotel and food industry, tribes, and the salmon fishing industry at large.  Salmon are the keystone species that reflect the health of both their fresh and salt water environment.

Killer Whale Declines and How They Could Affect Ocean Salmon Fishing 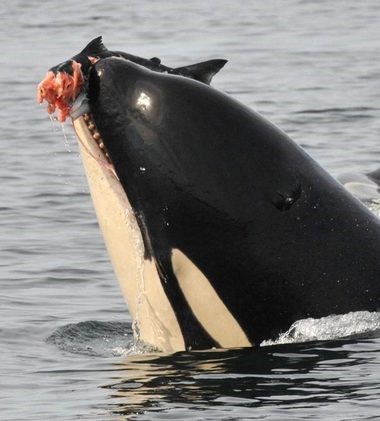 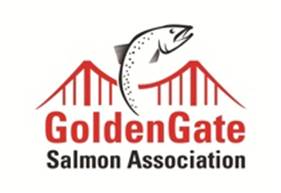