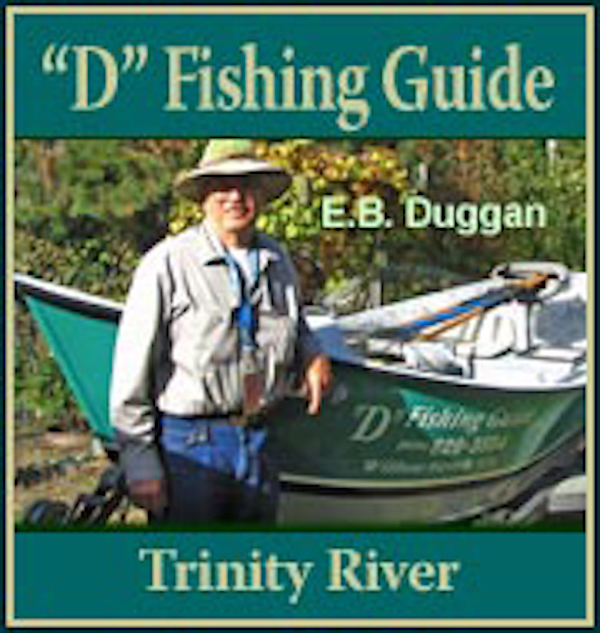 At the April Fish & Game Commission meeting in Sacramento, the commissioners accepted a petition for listing the Spring Chinook salmon as a threatened species from the Tribes and notified the public that the spring salmon fishery was closed to the take of any salmon. That meant NO FISHING FOR SALMON! Later the commission, with the recommendation from CDFW, set a date of July 1 to Aug. 31 for a season on Spring Chinook of; 1 salmon per day and 2 salmon in possession. This meant to me that no one could keep more than 2 Spring Chinook salmon after July 1st, anyone! Are we different than Tribal members, because there are nets out in the Trinity River on the Hoopa Reservation? If I can’t fish for salmon then why should it be any different for Tribal members. I thought that the idea of not fishing for Spring Salmon was to protect the spring run from extinction. If we are trying to prevent the loss of a species of salmon then everyone should help and obey the law. It was the tribes that petitioned the California Fish and Game Commission to list the Spring Run of Chinook salmon.

Fish Derby: It is that time of year for the Fish Lake “Kids Fish Derby”. Saturday June 22nd at Fish Lake the “Kids Fish Derby” will be held, starting at 7:00am sign up, 9:00am fishing, casting and raffle prizes start, 12:00pm fishing and casting ends. 12:00 to 1:30pm free Hot Dog lunch, 2:00pm handing out prizes. There will be raffle drawings for extra prizes during the fishing. All kids are welcome from the ages of pre-school through 8th grade with a responsible adult at sign up.

Fishing: Fishing for trout and steelhead in the lower river should stat to improve as the river flows drop down to summer water flows. The summer run of steelhead is just about over but with the fish releases moving through the lower river and more bugs and fly hatches coming about there should be some action on the Lower Trinity.

Mid-Klamath: The Klamath at Weitchpec is flowing about 12,683cfs so there isn’t very much action as fare as fishing goes. The Upper Klamath is about in the same shape right not as Iron Gate is releasing 2,917 into the Klamath. I would hope that these higher water flows are about to start to reduce and fishing above I-5 will pick up again once the releases get below 1,200cfs out of Iron Gate.

Trinity Lake: the lake is 5ft below the overflow (an increase of 1ft) and 97% of capacity (a decrease of 1%) and inflows are 3,153cfs and releases are 6,058cfs into Lewiston Lake with  580cfs being diverted to Whiskeytown Lake and on to Keswick Power Plant, which is releasing12,897cfs into the Sacramento River. 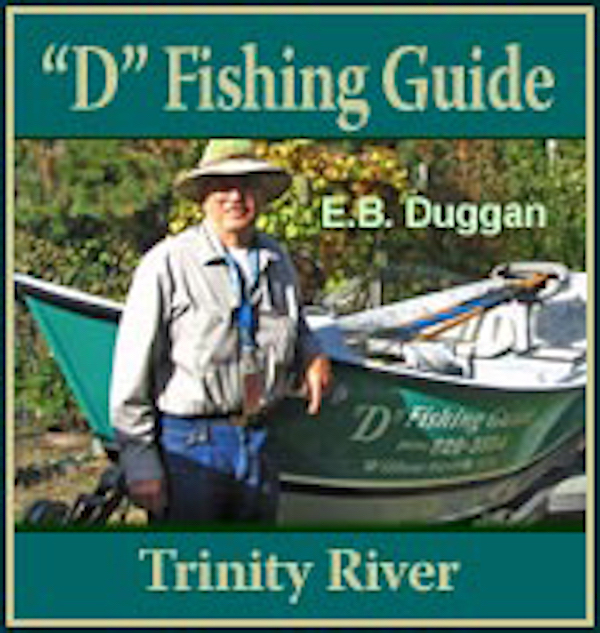 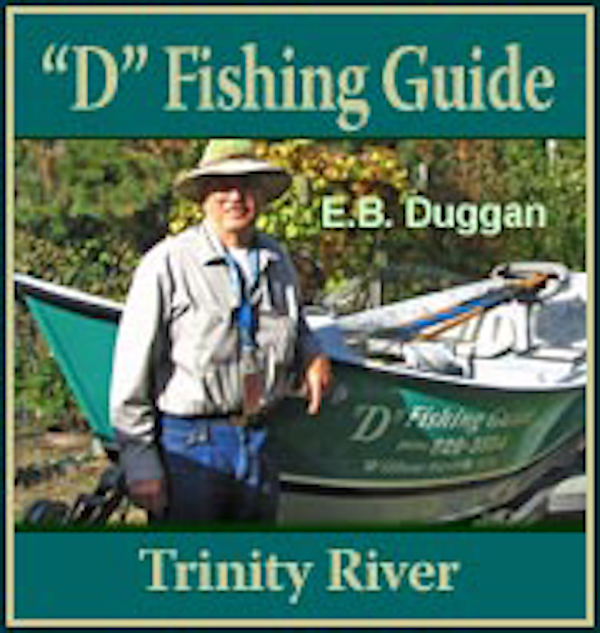 5-26-2019
Now that the Trinity River water releases are back on schedule, we saw high water flows in the Willow Creek...... Read More