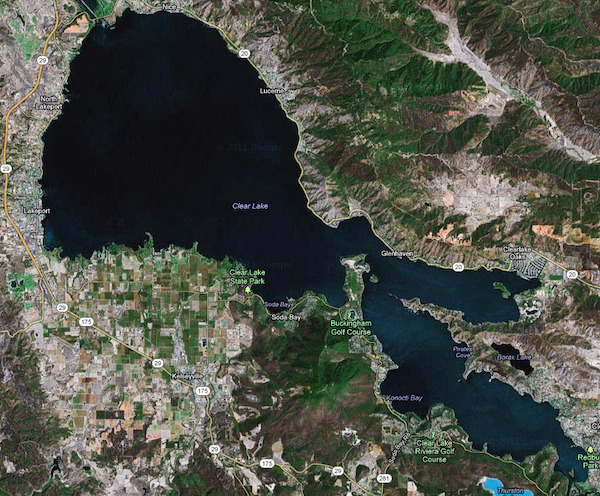 Sun and over cast.

So as you can see I spent a few days on Clearlake prepping for and fishing the Won Bass California Open. My weights were just as inconsistent as the weather. I had located several really good areas in practice and felt like I had a good shot to win the event. As it turned out another angler also found one of those locations. So on with the fishing report.

The bite is changing daily and on the improve as we speak. It can be tricky depending on what you like to doing for techniques. Although I am pretty comfortable in saying that you can catch em just about however you like other then top water. Me personally I chose to target pre-spawn fish outside of spawning flats in the mid-lake area. The Carolina Rig and the Shakey Head were most consistent for me. However the drop shot and senko also accounted for plenty of fish.

My bigger fish all came on a swim jig. I had many fish over 6 throughout the week and they all but 1 came on the swim jig. That other one was on a shaky head with a Strike King Desert Craw colored worm. The swim jig was excellent in practice as it allowed me to cover lots of water. On day 1 I weighed a 9 lb female and on day 3 i lost one even bigger.

Fishing the shakey head and drop shot were about fishing slow. To me they were not for covering water at all but being patient and waiting em out. Because of this I did not use them in practice. The Carolina Rig also needed to be fished slowly but it was working to cover some water as well. If I was not feeling rock I moved on. For the Carolina Rig I was using a Strike King Rage Bug in Green Pumpkin.

For me I had to cover water because I could not catch em all over the lake. So by game day I had a decent amount of productive water. The fishing is improving daily at this point. The fish want to spawn and are moving to the bank with the full moon coming.

Thanks to Monster Fishing Tackle for your continued support and exceptional service. All gear and baits used are available at https://www.outdoorproshop.com/?Click=4319 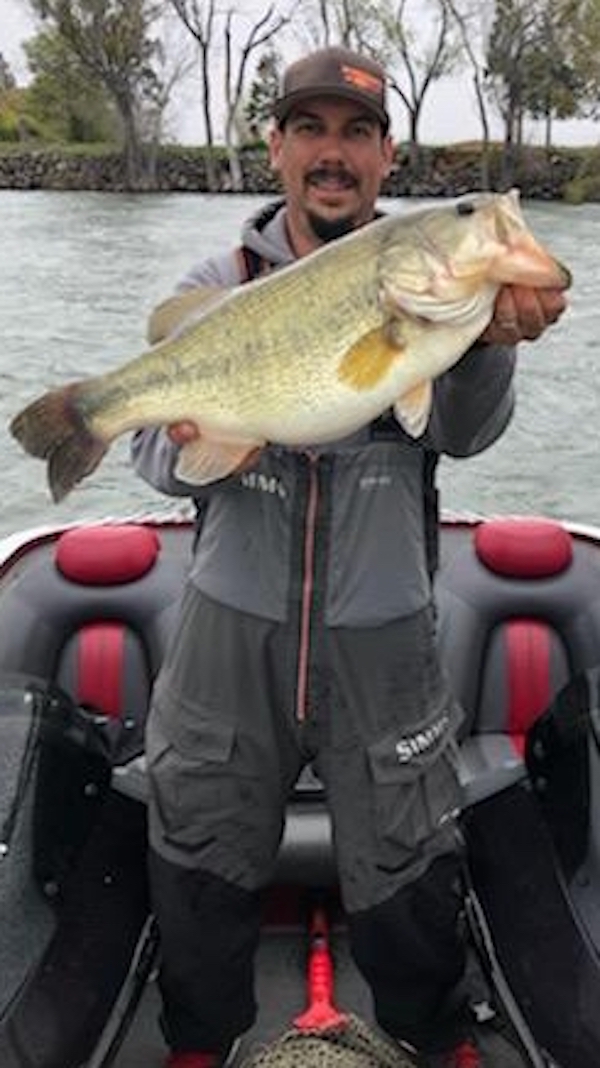 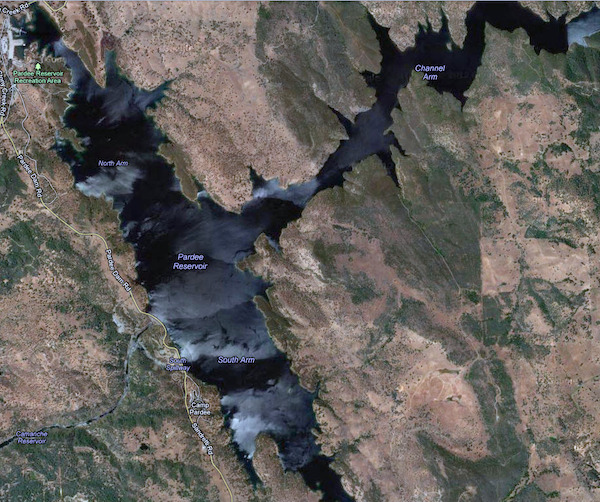