Baum Lake is a very popular stop for anglers vacationing in the Intermountain Hat Creek region of Northern California. The lake is a destination unto itself for many fly anglers who enjoy fishing from kayaks, inflatable pontoons and float boats, as well as wading in the shallows. The lake is also popular for shore anglers who utilize small spoons, small Rapala minnow baits and spinners, as well as baits like Power Bait and crawlers.

But, what many anglers are not aware of, or forget, is that unlike most of the waters in the region, Baum Lake remains open year round and is not subject to the closures of the general trout season on November 15.  An added bonus is that during the winter the CDFW places very generous plants of brown trout to complement the already strong holdover rainbow population.

The weather can be cold in the winter and a bit of snow and icy slush may dot the shore, but with the cold weather, the mats of aquatic vegetation die back allowing for easier lure retrieval. Trying to use a lure in many areas of Baum during the summer and fall usually produces a gob of salad covering the hooks by the end of the retrieve. But, that same aquatic vegetation is the reason for some of the large trout that inhabit Baum, hosting a variety of insect life and small aquatic snails that provide an ample food supply.

I visited Baum yesterday, and after producing just a few short strikes on Panther Martins, the next choice of a clown pattern Kastmaster proved a winner. First cast brown trout, second cast 3 short strikes, third cast brown trout and so on. In the next 45 minutes only one cast did not produce at least a bump with 10 brown trout landed and released. Most nearby anglers were practicing catch and release, reporting solid results including a few rainbows mixed with browns, many using a variety of flies or small Rapala baits The main bay adjacent to the ramp and the outflow of Crystal Lake seemed to be loaded with browns, probably from a recent plant.  Look for those trout to disperse throughout the lake in the coming days.

Gary Heffley has been a valued contributor to MyOutdoorBuddy for over 10 years serving as manager, sales representative and reporter for much of Northern California. He is an avid outdoorsman and loves to fish and write about his adventures. He has a long history in the Sporting Goods field and uses that extensive experience to impart his wisdom in his writing. 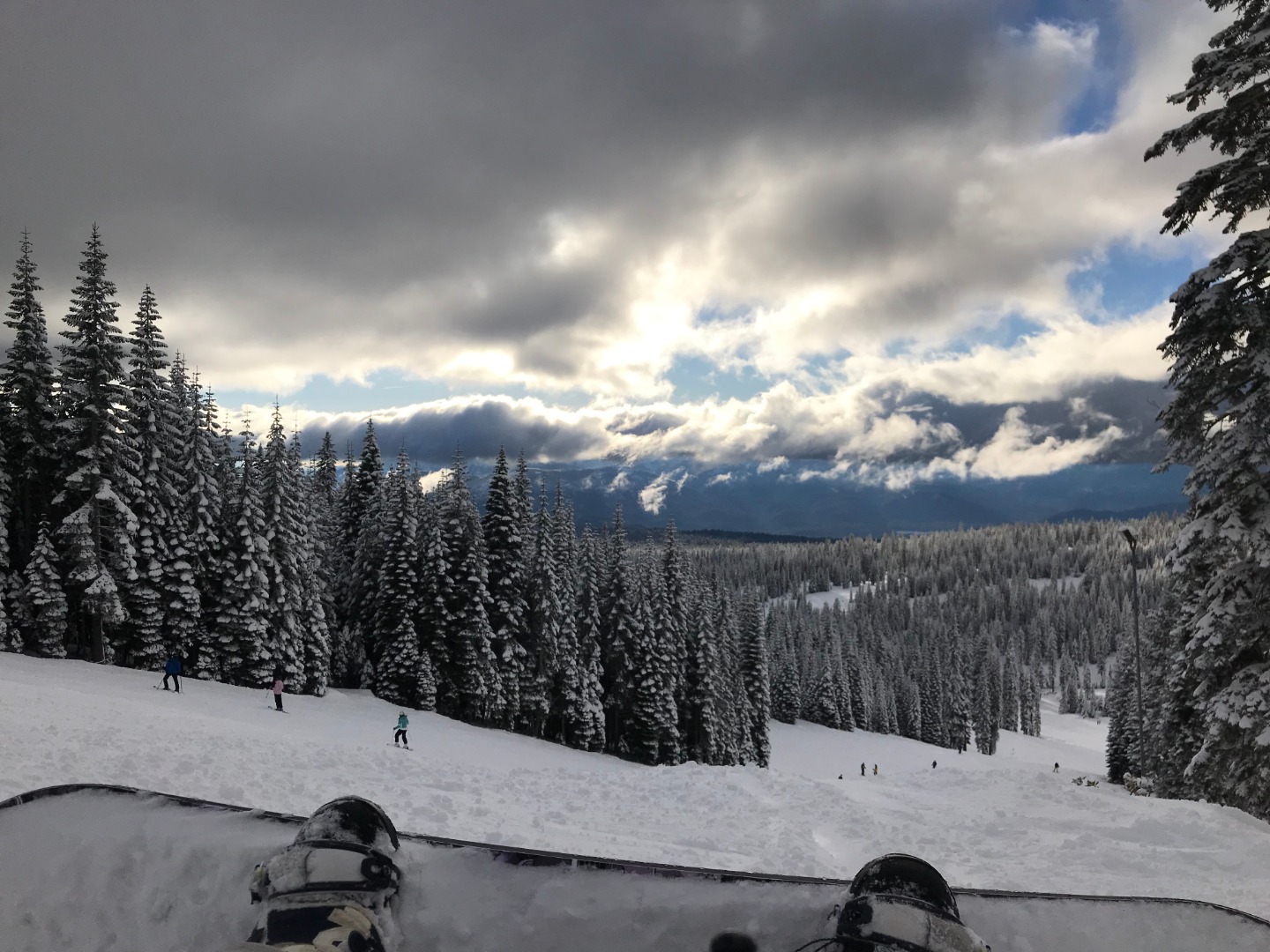 [Editor's note] We Can All Use a Breath of Fresh Air 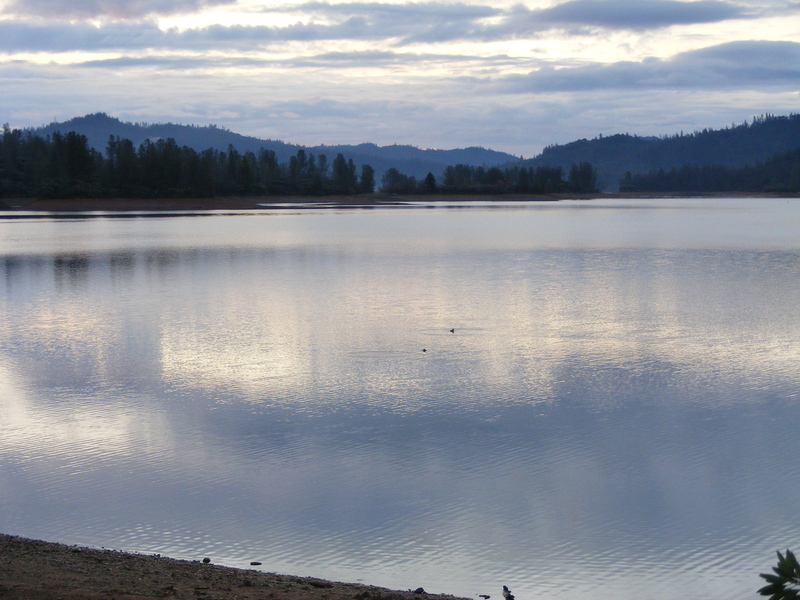 12-24-2018
In the sliver of morning before darkness meets light, I leaned against the stoop, bundled in my thick robe, cradling...... Read More