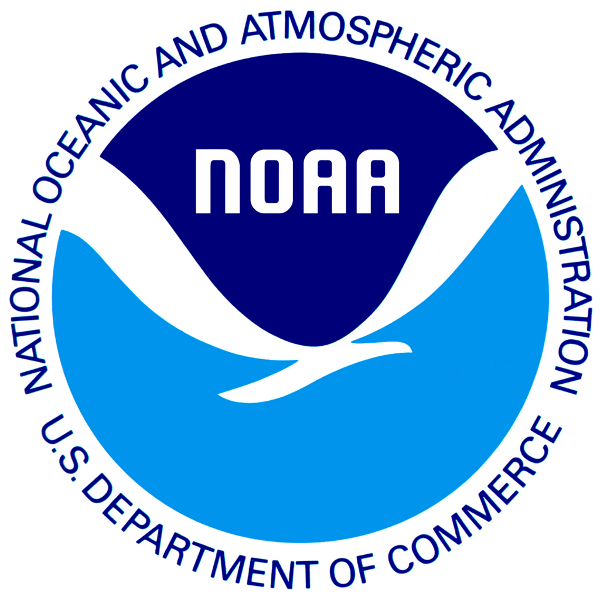 Some dams are monumental engineering feats made of steel-reinforced concrete towering hundreds of feet above a streambed. Others are much smaller, constructed with large wood planks, dirt and rock or even rubber.

But no matter the size, dams often hinder fish migration up or down a stream or river.

Which is why the recent renovation of Mirabel Dam in Sonoma County is so important. The overhaul of the unusual dam – made of rubber and inflated on a seasonal basis – improves passage of salmon and steelhead up and down the Russian River in Northern California while maintaining a seasonal water source for its users.

The Sonoma County Water Agency (SCWA) built Mirabel Dam in the late 1970’s on the Russian River near Forestville, Calif., to store water for area residents. The dam now serves a population of about 600,000 – a nearly threefold increase since its original construction.

When stream flows decline in the spring or summer, the SCWA inflates the dam like a bladder to create a reservoir. The dam raises the water level about 11 feet above the streambed. The SCWA pumps water from behind the dam to overflow ponds that help to recharge the aquifer, and then transports the water to area municipalities.

When winter storms begin and the river rises, SCWA deflates the dam. The deflated dam remains on the bottom of the streambed. The dam’s versatility helps ensure water remains available to the community throughout the year.

In the 1990s, however, Chinook and coho salmon and steelhead in the Russian River watershed were listed for protection under the Endangered Species Act.  NOAA Fisheries biologists reviewed water supply and flood management operations on the river as part of a 2008 Biological Opinion assessing impacts on the listed fish.

The dam has fish ladders letting adult fish pass upstream and a fish screen to protect juvenile fish. NOAA Fisheries pointed out the need for improvements to ensure that both adult and juvenile fish could more easily pass the dam without being inadvertently siphoned into the overflow ponds.

The SCWA began construction on the improvements about two years ago at a cost of about $12 million.

“The project  actually has a couple of different phases,” said Bob Coey, NOAA Fisheries West Coast Region Branch Chief in Santa Rosa. “The first part of the project was to improve the fish screen at the rubber dam location to stop fish from entering the overflow ponds; the second was to reconstruct the fish ladder around the dam; and the third was construction of a viewing chamber, so that agency staff could count fish, and so the community could enjoy viewing wild salmon and steelhead during their annual migration.”

NOAA Fisheries did not call for the addition of the viewing gallery; funding for that part of the project was provided by SCWA, as well as state and federal grants made possible through NOAA’s Pacific Coast Salmon Restoration Fund and the California Department of Fish and Wildlife’s Fisheries Restoration Grants Program. The viewing gallery allows school groups and others to see migrating salmon during frequently scheduled tours.

“The new fish screen and fish ladder will create a safer, more effective passage for migrating salmon. Just as important, the viewing gallery will provide a literal window into the Russian River, allowing thousands of school children annually to observe and learn about migrating fish,” said SCWA Chairman Efren Carrillo.

“It’s a big deal for the community because it’s a place people get to go and see the wild and hatchery fish moving upstream,” said Coey. We saw a dozen or so very large Chinook salmon in just the half hour or so that we were there. That’s pretty cool.” 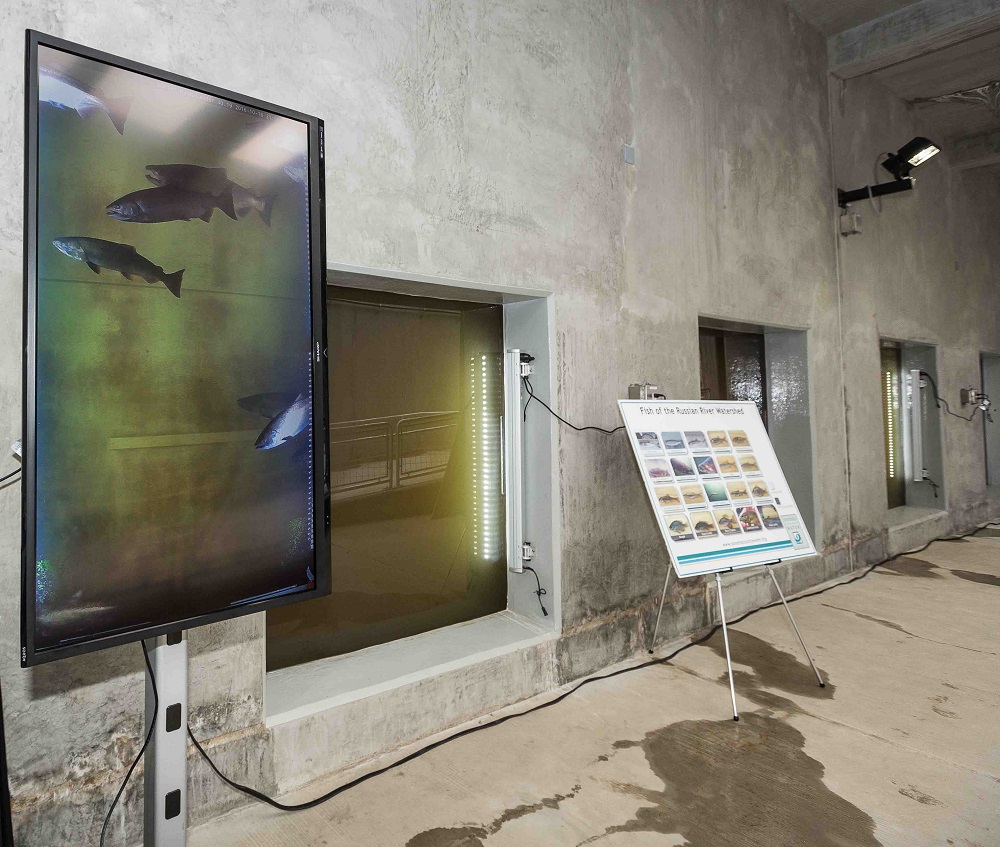 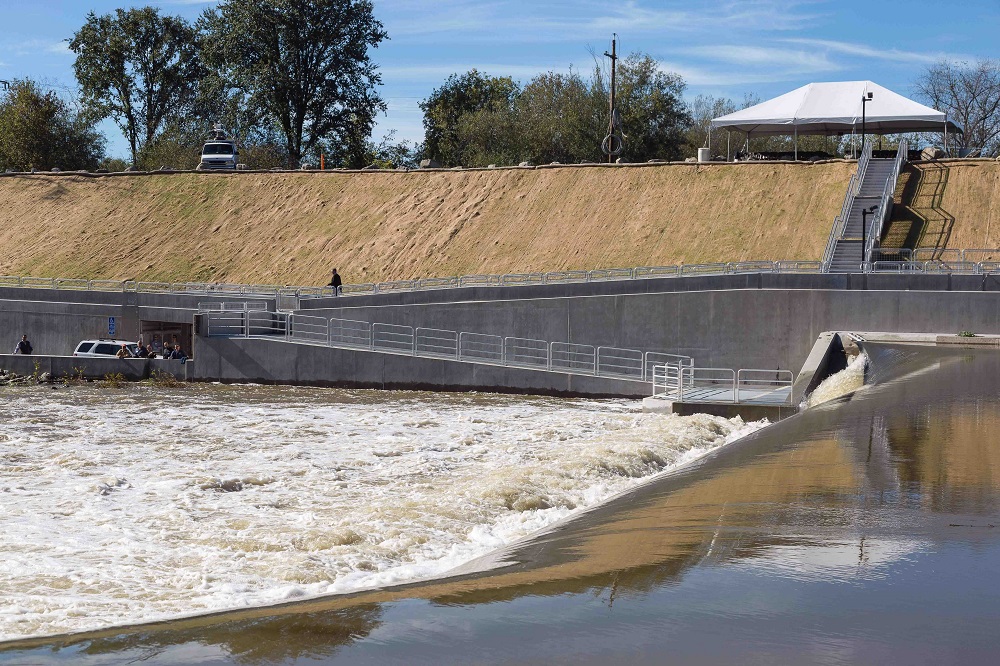 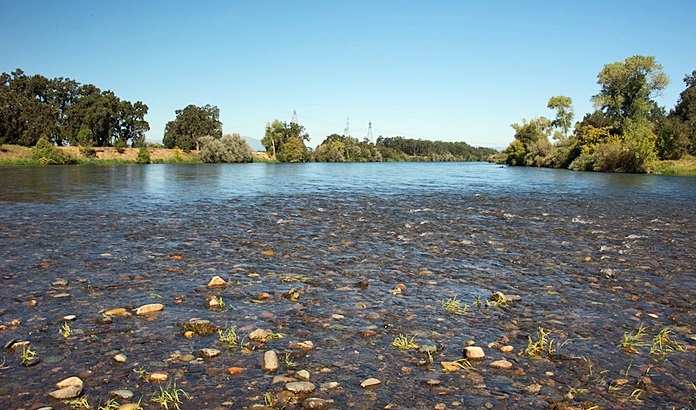