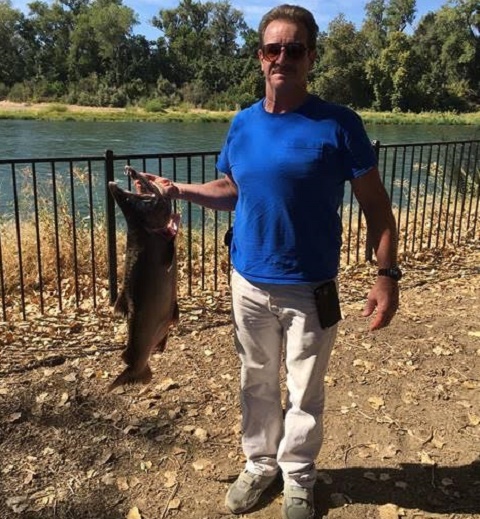 Fisherman Dan Hofbauer won the $1000 first prize for the biggest salmon in last Saturday’s annual Golden Gate Salmon Association Red Bluff Salmon Derby held at the Durango RV Resort in Red Bluff. Hofbauer’s king weighed in at 16.88 pounds, gutted and gilled. All three winning fish placed within a pound of each other. Second place went to Garland Hoffman. Hoffman took the $500 second place prize with a king weighing 16.33 pounds. Third place and $250 went to Steve Duncan at 16.07 pounds. Additionally, the winning fish was caught with river guide Robert Weese who won the $500 prize for the guide who put the winning fish on board.

“The salmon derby was a great event. Everyone had lots of fun while supporting GGSA’s work to rebuild big salmon runs in the Central Valley,” said GGSA executive director John McManus. “We still have work to do, as the 5-year California drought is not leaving as many fish as we would hope in the river.”

Proceeds from the derby will support GGSA’s working, including projects to restore key juvenile salmon rearing areas and guard against losing salmon to heated water or sudden reductions in flows from Shasta Dam. Stronger salmon runs provide a major economic shot to both the coast and along the Sacramento River.

“On both the coast and in the upper Sacramento River basin, people view salmon as a valuable food source. All of these derby fish will likely get smoked before they’re enjoyed by the lucky fisherman who caught them,” said McManus

The Golden Gate Salmon Association (goldengatesalmonassociation.org) is a coalition of salmon advocates that includes commercial and recreational salmon fisherman, businesses, restaurants, a native tribe, environmentalists, elected officials, families and communities that rely on salmon. GGSA’s mission is to protect and restore California’s largest salmon producing habitat comprised of the Central Valley river’s that feed the Bay-Delta ecosystem and the communities that rely on salmon as a long-term, sustainable, commercial, recreational and cultural resource.

Currently, California’s salmon industry is valued at $1.4 billion in economic activity annually and about half that much in economic activity and jobs again in Oregon. The industry employs tens of thousands of people from Santa Barbara to northern Oregon. This is a huge economic bloc made up of commercial fishermen, recreational fishermen (fresh and salt water), fish processors, marinas, coastal communities, equipment manufacturers, the hotel and food industry, tribes, and the salmon fishing industry at large. 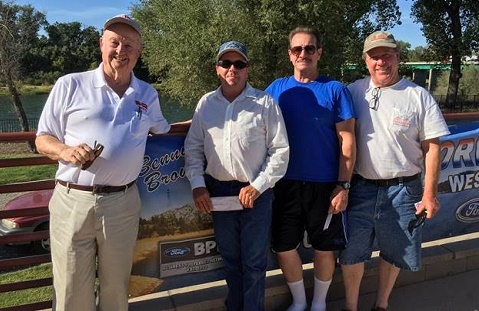 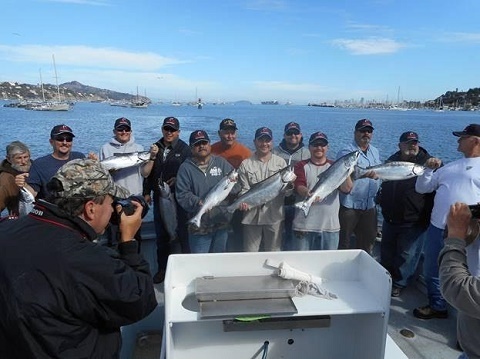 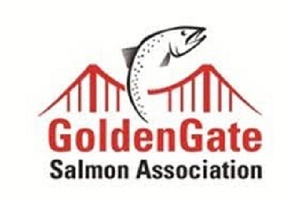