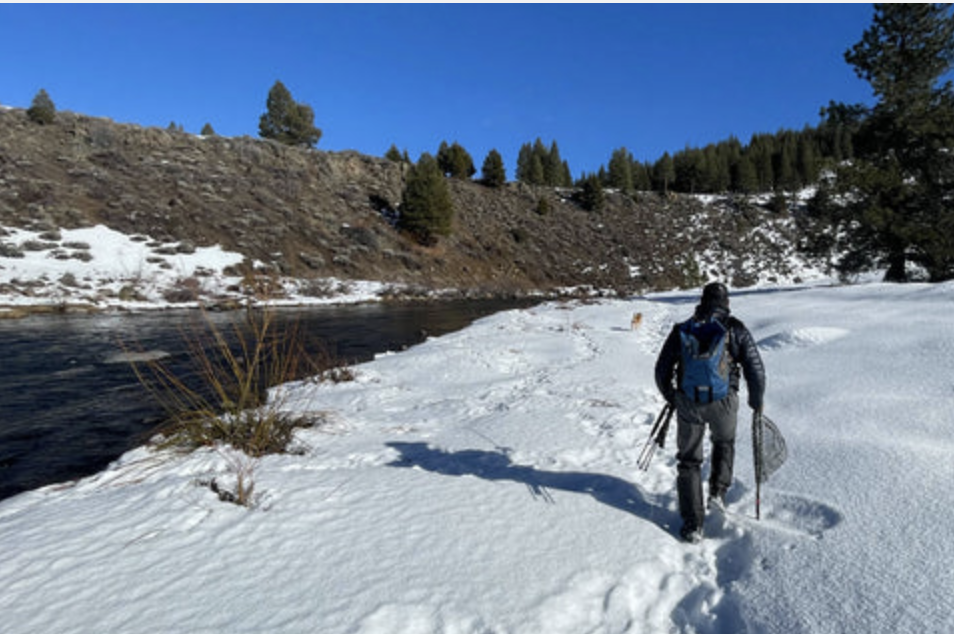 The flows on the Truckee River have stabilized over the last week, and as of today we are seeing flows around Hirschdale sitting at +/- 600 CFS. With these flows the river is considered fishable, but there will be some challenges present if heading out for the day. The first challenge when fishing here on the California side and into Verdi will be parking. As the snowplows continue to play catch up on clearing the roads, expect the typical pullouts for river access to be non-existent. While some parking may still exist, it will be much more limited and at times, even where you could potentially park you just want to be cognizant of blocking off any areas to other motorists or any snow removal equipment.

For those with Nevada fishing licenses, the access to the river will be great once you hit West 4th street and beyond as the snow tapers off, and the river won’t be running much bigger as they pull water out around Mogul, however, expect a decreased level of water clarity down here. With the lower visibility, fishing streamers, or attractor nymphs will be the name of the game, so now is a good time to bust out your trout speys in search of the large fish displaced from their typical lies with the increased water volume. Using indicators with flies imitating stoneflies, crawdads, worms, or eggs will be best, but as equally as effective will be using the tightline set up with heavy (and I mean HEAVY) jigged streamers, paired with an attractor nymph and stout tippet such as 2x-3x, focusing on fishing the edges of seams, behind boulders or anywhere out of the brunt of the main current. As the river heads east it continues to pick up steam and around mustang the flows are over 800 with further decreased water clarity, this will be tougher fishing as of this week, but if/when we get a break in the weather expect this section of river to really turn on. We expect a great spring out east with these solid winter days, so be sure to keep this area on the radar heading into March and April.


If you would like to go fishing with us please check out our website Trout Creek Outfitters.com or call (530) 563-5119. 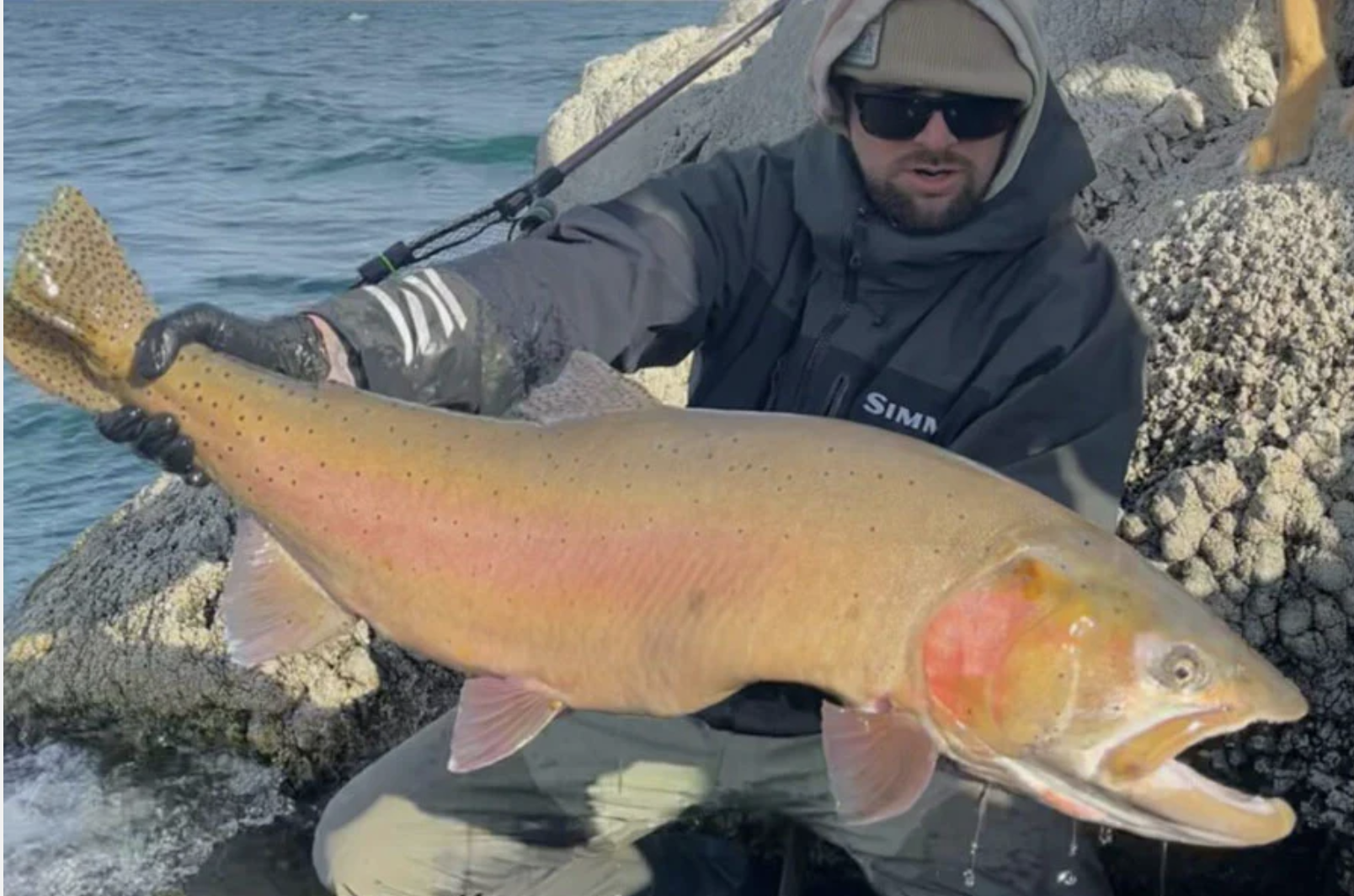